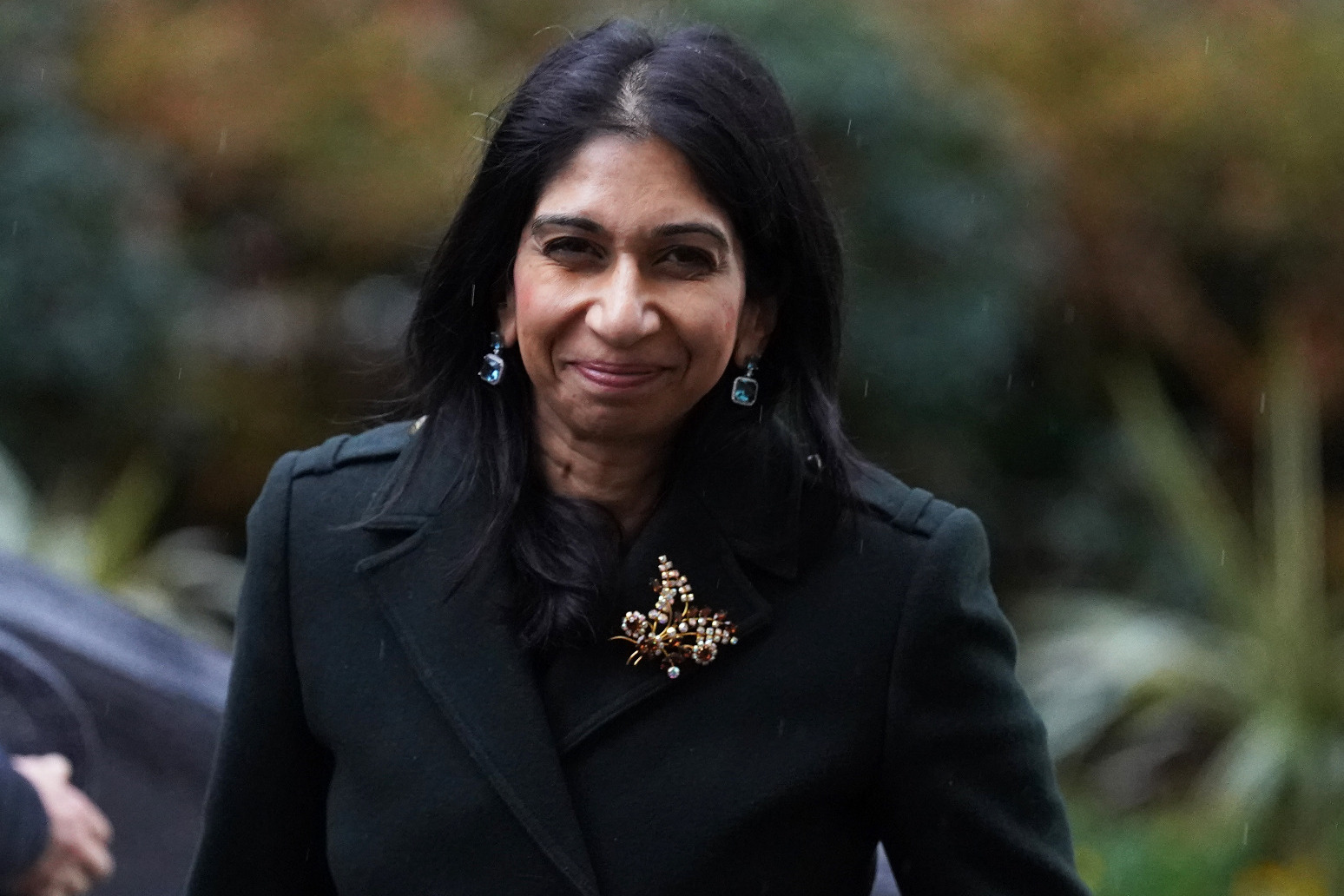 That’s according to the Home Secretary, Suella Braverman

More than 3,000 police officers need to be hired in less than three months in England and Wales if the Government is to hit its target to sign up 20,000 new recruits.

Home Secretary Suella Braverman insisted forces are “on track” to reach the milestone by the end of March despite claims from some opponents that the Government is lagging behind its 2019 manifesto pledge.

So far 16,753 officers have been hired as part of the recruitment campaign, Home Office figures to the end of December show. This means 84% of the target has been reached, with 3,247 recruits still needed.

Ms Braverman said she was “delighted we are on track to deliver our bold promise to the British people of putting 20,000 additional officers on the streets”, adding: “This next generation of brave police officers will add to efforts to drive down invasive crimes like burglary and neighbourhood offences, return to common sense policing and make our communities feel safer and stronger.”

Liberal Democrat home affairs spokesman Alistair Carmichael accused the Government of “letting down people across the country with their failure to recruit police officers and tackle crime.”

But officials are confident the target will be met.

Policing minister Chris Philp said: “In a matter of months, when this once-in-a-generation recruitment drive is complete and we have a record number of officers across England and Wales, our police forces will be more representative than ever of the communities they serve.”

There has been “great progress” with the recruitment campaign from all forces, Martin Hewitt, chairman of the National Police Chiefs’ Council, said.

The Home Office expects to spend £3.6 billion on the recruitment programme by March, with a total cost of £18.5 billion over the next 10 years, according to Whitehall’s spending watchdog.

In June, the National Audit Office (NAO) warned the recruitment campaign would “exacerbate pressure” on a criminal justice system which is “already under strain” in the wake of the coronavirus pandemic.

It also said hiring Police Community Support Officers (PCSOs), special constables or police staff to fill the roles could lead to vacancies elsewhere in the service.

A month earlier, outgoing chief inspector of constabulary Sir Thomas Winsor repeated warnings that the “sheer magnitude and speed” of the recruitment campaign “inevitably carries risks”, adding that there is a “heightened danger that people unsuited to policing may get through and be recruited”.

The Home Office said all recruits are subject to a “rigorous” vetting process and must meet national standards in order to be hired.