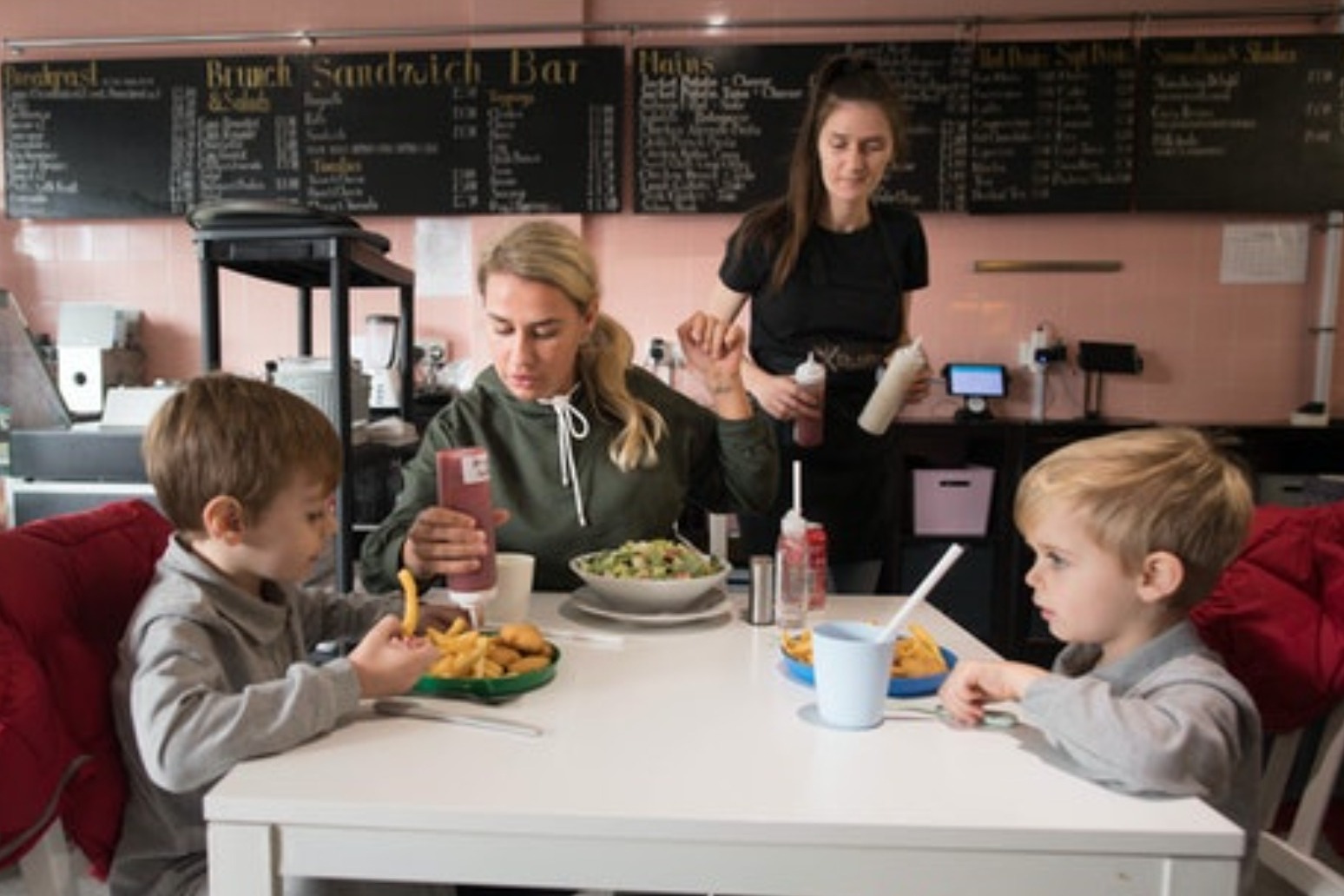 Boris Johnson is planning on giving local councils extra money to fund holiday clubs to solve the free school meals row, according to reports. The Holiday Activity and Food programme is the brainchild of Henry Dimbleby, the Government’s food tsar and co-founder of the Leon restaurant chain, and was piloted across 17 local authorities over the summer.

According to The Daily Telegraph, it would allow children to be given at least one meal a day outside of school time, and could be combined with extra study time to help pupils catch up on missed education.

It is too late for the scheme to be implemented over half-term, but the paper reported Mr Johnson was considering putting it in place for the Christmas holidays.

The Government is facing mounting public anger at its refusal to extend free school meals into half-term and beyond following a campaign spearheaded by England footballer Marcus Rashford.

Dr Robert Winston, a Labour peer who became a household name through his documentaries on child development, warned Mr Dimbleby’s plans did not go far enough.

Speaking on Newsnight, he said he had read the report “from cover to cover” and added: “It doesn’t remotely cover the problem.”

Dr Winston said poor nutrition led to “a rise in depression and decrease in cognitive ability – you can’t learn when you’re starving”.

A petition started by Manchester United star Rashford for free meals to be extended in England over the school holidays was nearing one million signatures on Monday evening.

Businesses, community groups and councils – including Tory-run administrations – have answered his call and provided thousands of free meals for children as schools in large parts of England began their October break.

The Prime Minister insisted on Monday the Government would not allow children to go hungry.

Mr Johnson highlighted the money given to councils and said Universal Credit was “one of the best ways you can help families in this tough time”.

Universal Credit had been increased by £20 a week while £63 million was announced in June by ministers to help local authorities feed vulnerable families – although officials expect that money to have largely been spent already.

“I totally understand the issue of holiday hunger, it is there, we have to deal with it,” Mr Johnson said.

“The debate is how do you deal with it.”

Former Conservative leader William Hague says the solution to the school meals row, along with the vast range of other inequalities highlighted by the pandemic, lies in education.

Mr Hague wrote in The Daily Telegraph: “Ministers should listen to the ideas of Robert Halfon MP and others, who argue for a major expansion of school breakfast clubs and summer activities, which can raise educational attainment at the same time as keeping children fed.

“Addressing inequality of opportunity through transformative progress in education will be the decisive issue of the years to come.

“That, above all, is what an argument over free meals in the holidays is telling us.”

Rashford has used his social media profile to highlight examples of businesses that have pledged to help with meals for local children.

Writing on Twitter on Monday evening, he called for businesses to let him know how many meals they had supplied on the first day of half-term.

Rashford’s post was quickly flooded with responses, with people, restaurants and community groups sharing their stories.

His club, in partnership with the Manchester United Foundation and the charity FareShare, will provide around 5,000 meals from the Old Trafford kitchens to children from local schools.

The Government’s social mobility watchdog also supported Rashford, saying 600,000 more children were in poverty than in 2012.

“We believe the Government should do all it can to start reversing that trend,” a Social Mobility Commission spokesman said.

“It should begin by ensuring that all children are properly fed.”

Sir Keir Starmer has previously confirmed Labour will force another Commons vote on the issue if ministers do not relent in time for the Christmas holidays.