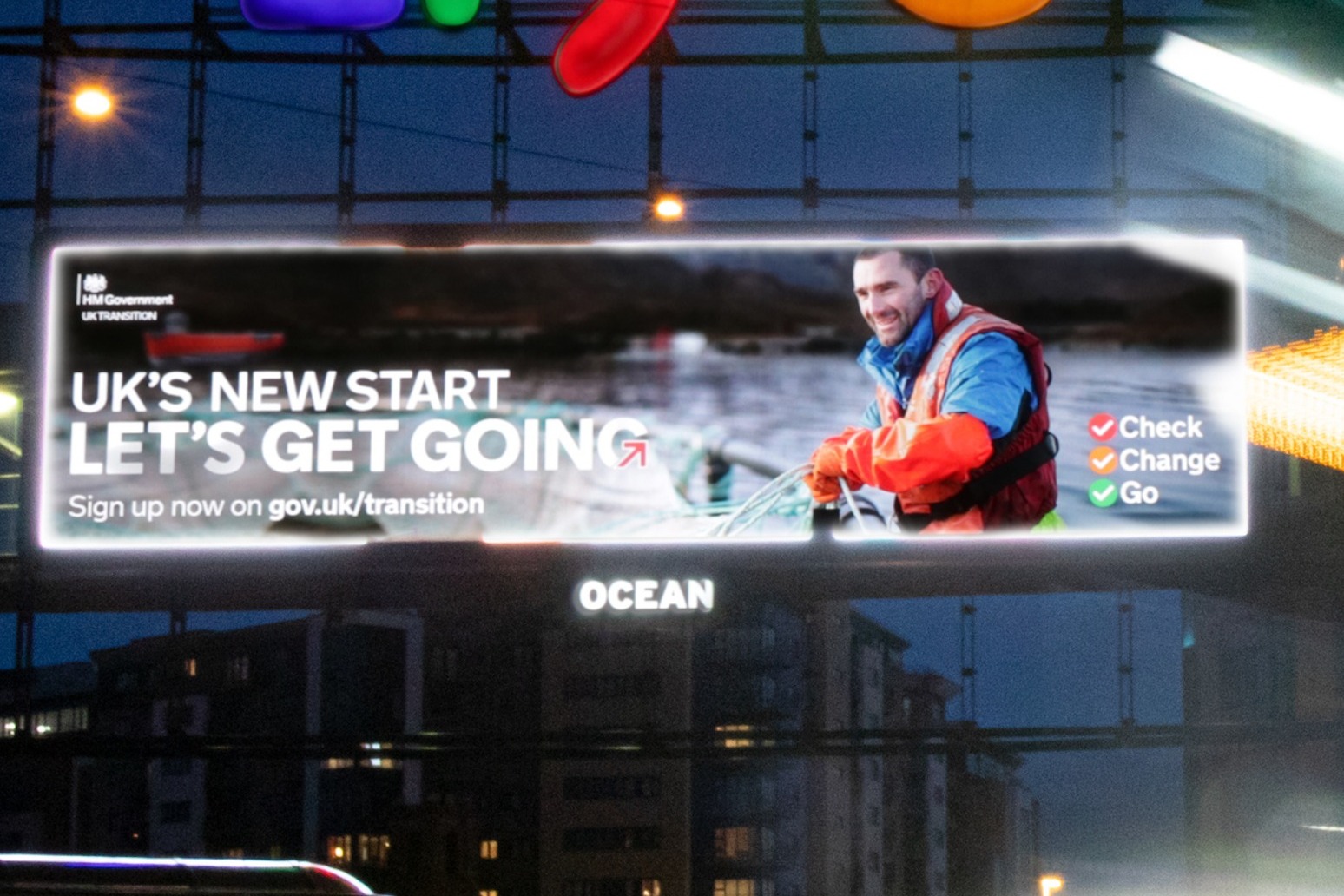 Pharmaceutical companies should stockpile six weeks’ worth of drugs to guard against disruption at the end of the Brexit transition period, the Government has warned.

The Department of Health and Social Care (DHSC) has written to medicine suppliers advising them to make boosting their reserves a priority.

The letter, published online on Monday, reiterates that ministers will not be asking for an extension to the transition period past December 31, despite the coronavirus pandemic.

There are concerns that the Covid-19 crisis has led to a dwindling of some medical stocks and that a disorderly exit without a trade deal could cause significant disruption.

Suppliers were advised all scenarios must be planned for, including reduced traffic flow at short crossings such as between Calais and Dunkirk, and Dover and Folkestone.

“We recognise that global supply chains are under significant pressure, exacerbated by recent events with Covid-19,” the letter says.

“However, we encourage companies to make stockpiling a key part of contingency plans, and ask industry, where possible, to stockpile to a target level of six weeks’ total stock on UK soil.”

The advice comes amid continued uncertainty over whether the UK and the EU will be able to strike an agreement on a future relationship before time runs out.

Brussels’ chief negotiator Michel Barnier said last month that London’s position made the prospects of a deal “at this point unlikely”.

The British Medical Association, the trade union representing doctors, warned the stockpile is “at best a short-term solution”.

Deputy council chairman Dr David Wrigley said: “With the transition period only months away and at the height of what will be an undoubtedly difficult winter, this is incredibly concerning.

“The BMA has consistently warned that a no-deal Brexit could have a potentially devastating impact on the NHS and consequently the health of the nation. Now, more than ever, it is absolutely crucial that the Government secure a relationship that protects the future health of this country.”