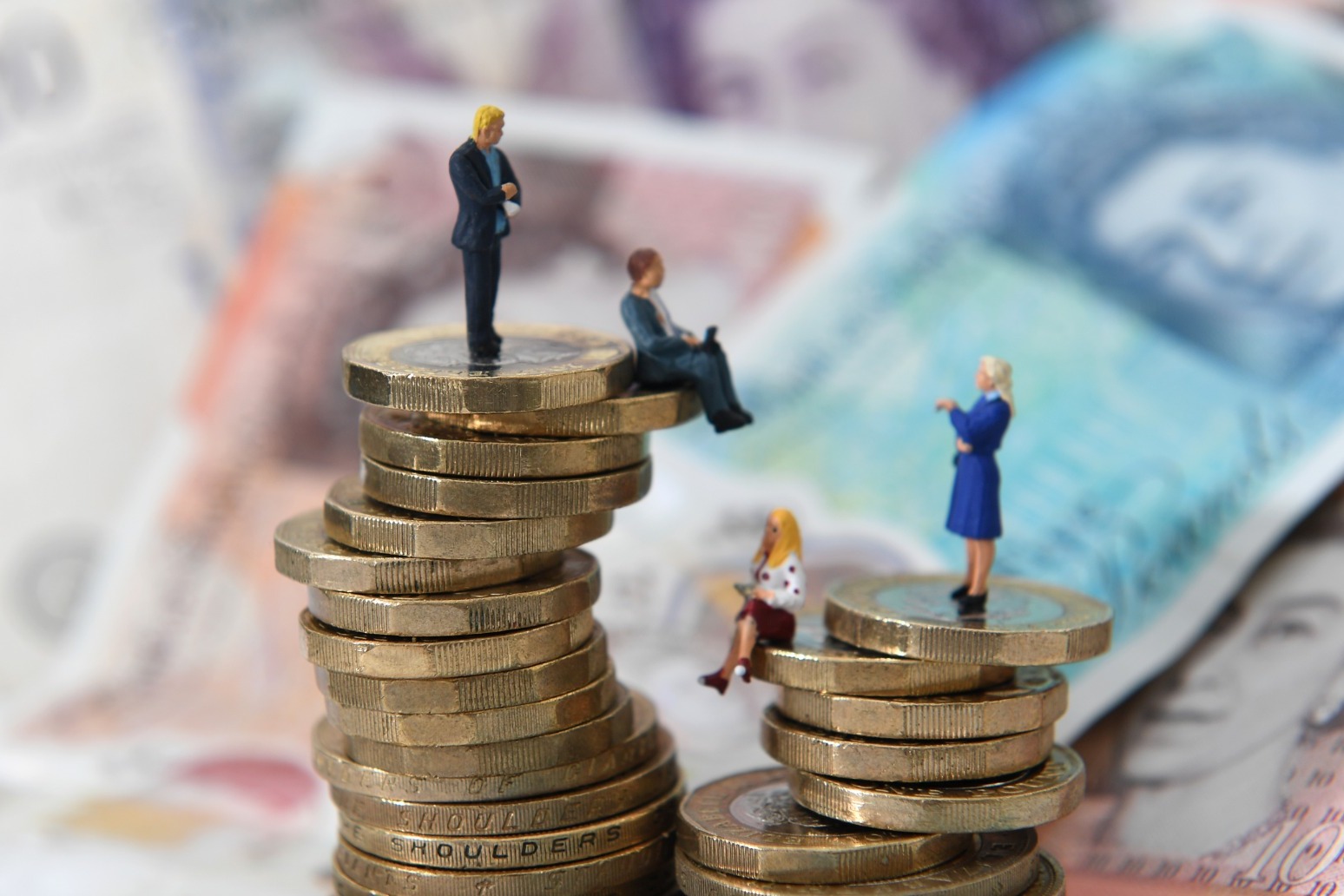 Half of workers are expecting a pay rise of at least 10% next year amid the ongoing cost of living crisis, research suggests.

A survey of 2,000 workers by jobs site CV-Library found that one in six thought their pay would increase by 20%.

Fewer than one in four said they realistically expected a 1-4% wage rise next year.

Lee Biggins, chief executive of CV-Library, said: “To expect a pay increase of more than 10% a year would have previously been a pipe dream or the result of a promotion rather than a realistic expectation but it’s been 40 years since inflation has hit 11%.

“Businesses cannot be expected to fully bridge the cost-of-living gaps for their staff. They also face unprecedented cost increases, and much uncertainty lies ahead.

“Recruitment is still critical for many, and staff retention is a priority.

“Company culture, recognition, along with other benefits and incentives play a big part but there’s no escaping that salaries are going to be a key driver in 2023.

“The Government needs to step in and take further action, not only to safeguard British businesses but to kickstart growth in the economy.”