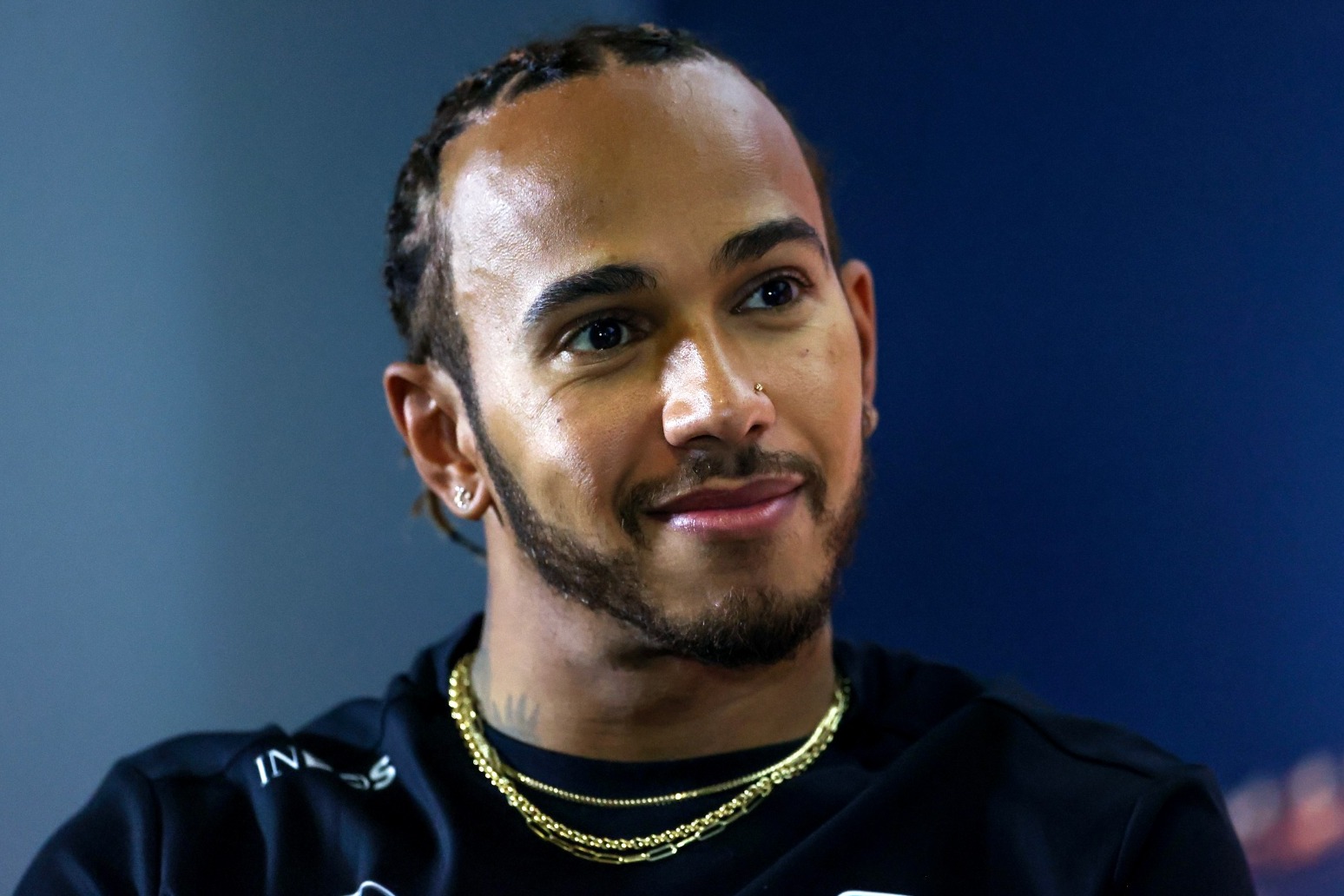 Lewis Hamilton continued his dominance of the Formula One season by putting his Mercedes on pole position for the Belgian Grand Prix.

The world champion saw off Bottas’ challenge around the iconic 4.3-mile venue in the Ardennes by a mighty half-a-second. Verstappen lines up in third ahead of Renault’s Daniel Ricciardo.

“That one was for Chadwick [Boseman],” said Hamilton, in reference to the Hollywood star who died on Saturday. “Rest in peace, mate.”

After Sebastian Vettel finished rooted to the foot of the timings in final practice, Ferrari had been staring at one of the most humiliating afternoons in the Italian team’s long history.

However, very much against the odds, both scarlet cars survived the embarrassment of being knocked out in Q1.

Instead, Leclerc, who won from pole here last year, will start 13th – one spot ahead of team-mate Vettel in what is proving to be a season to forget for the Scuderia.

“F*** there’s not much more I can do,” said a despondent Leclerc on the radio.

The pack had appeared closer to the all-black machines heading into qualifying.

But Mercedes, and in particular its star driver, proved their class by locking out the front row for a sixth time in seven rounds.

They have taken pole at all of the races this year, with Hamilton claiming his fifth pole of 2020 here and sixth at Spa.

“It is a really important pole because I woke up to the saddest news of Chadwick passing away,” said Hamilton.

“It has been such a heavy year for all of us, and that news just broke me so it was not easy to get back into focus with that in my heart.

“But I wanted to drive to perfection for what he has done for our people.”

Ferrari have led the challenge to Mercedes in recent seasons but they have suffered following an FIA investigation into the engine they used last year.

Indeed, it shows how far the sport’s most successful team has fallen that locking out the seventh row of the grid will be considered something of a decent result.

Further questions will continue to be asked of Ferrari, and the team’s beleaguered boss, Mattia Binotto at their home race in Monza and their 1,000th Grand Prix at Mugello a week later.

British driver Lando Norris finished 10th in his McLaren while George Russell out-qualified his Williams team-mate Nicholas Latifi for a seventh time in as many rounds. The young Briton lines up in 15th, just behind the Ferrari pair.