Hancock Most did the right thing on Super Saturday 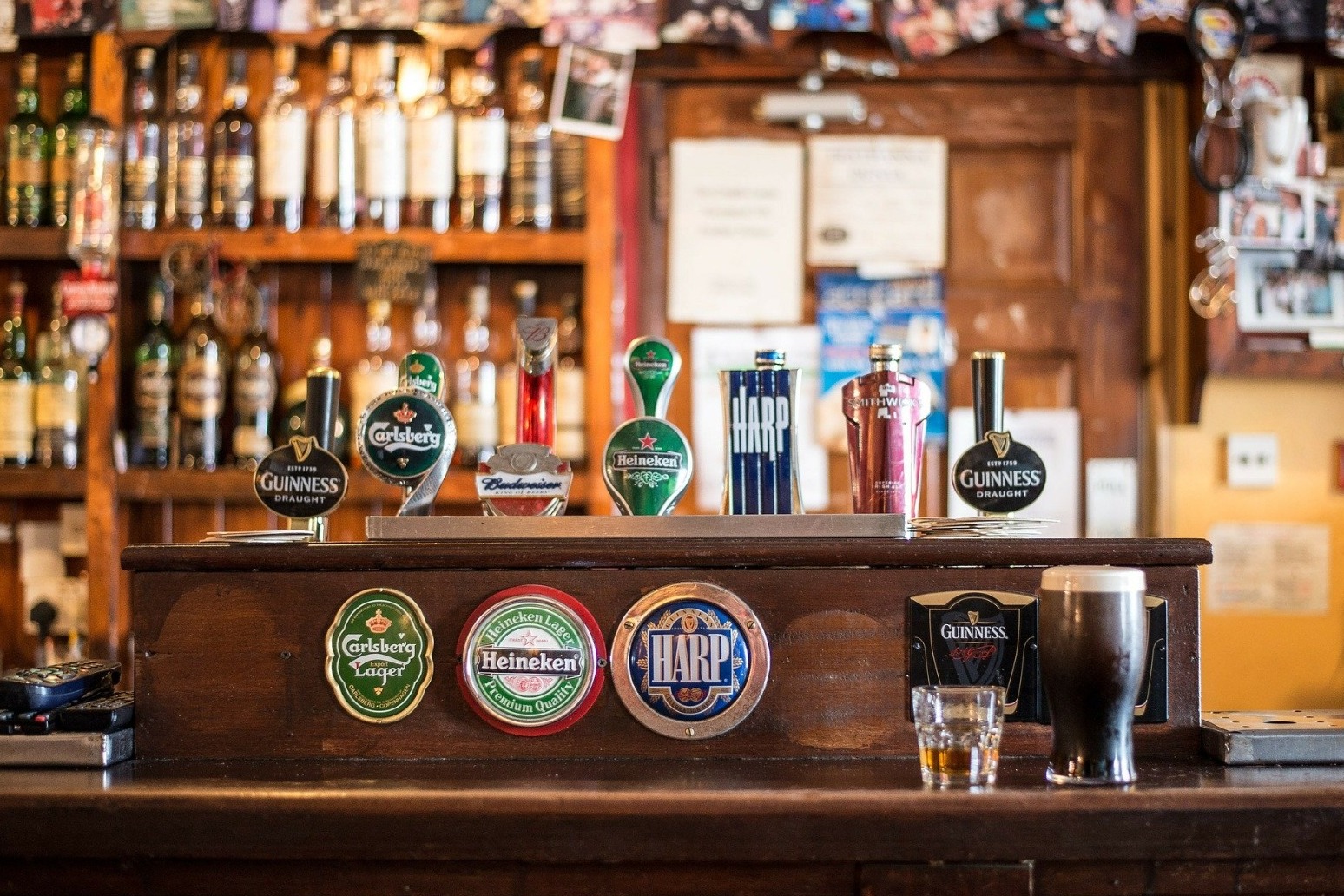 Health Secretary Matt Hancock said the vast majority of people who went out on so-called Super Saturday in England did the right thing, but he stopped short of endorsing a pay rise for NHS staff dealing with the Covid-19 pandemic.

Ahead of the easing of lockdown restrictions in England on Saturday, Mr Hancock had warned that people could end up “behind bars” if they got too carried away.

Speaking on Sky’s Ridge On Sunday, Mr Hancock said: “Well I think that from what I’ve seen, although there’s some pictures to the contrary, very, very largely people have acted responsibly.

“The large proportion of people, the vast majority of people are, I think, doing the right thing”.

However, he added: “But of course we’ll take action when we need to when… if the minority break the rules.”

On those who did not social distance, Mr Hancock said: “Well we’ll of course keep this very closely under review, and you’ve seen for instance in Leicester but also in other places that we don’t shirk from bringing in more drastic measures if that is what’s needed to control the virus.”

Asked about a pay rise for NHS workers, Mr Hancock side-stepped the question, saying: “We absolutely want to reward NHS staff for what they have done.”

Pressed on reports that NHS England has asked for an extra £10 billion to cover costs of coronavirus, Mr Hancock said: “I just don’t recognise that story.

“We have been working very closely with the Treasury on making sure we have the funding that we need.”

Mr Hancock said the Government’s message to the public is “enjoy the new freedoms, but do so safely”.

A further 27,000 excess deaths are “likely” between now and next April under the current approach to coronavirus, a former Government chief scientific adviser has claimed.

Speaking on Sky News, Sir David King said it looked as though the current Government policy was to “maintain” the current level of about 3,000 new infections per day across England.

He said: “What we are saying is 27,000 excess deaths are likely between now and next April if the expectation by the chief medical officer is that he would be surprised and delighted if the UK is in the same place next spring.

“If he’s correct we would still have about 2,000 to 3,000 new infections in England per day and that is the number of deaths that would follow from that.

He added: “It looks as if the policy is to maintain the current level of about 3,000 new infections per day across England, while Scotland, Ireland and Northern Ireland are heading towards net zero.”

The comments came as Culture Secretary Oliver Dowden said selected international sporting events and major movie and television productions will get the green light despite the coronavirus outbreak.

The Culture Secretary spoke to Hollywood superstar Tom Cruise this week about how the exemption will allow production to resume on Mission Impossible 7 and 8.

The easing of rules will see some sports stars and their support teams, as well as international film and TV stars, directors and producers, exempt from quarantine, if they are essential to the event or production.

Under the new rules, sporting authorities, event organisers and the screen industry will need to follow Government Covid-19 secure guidance and put in place “stringent protocols” to ensure that they have a minimal impact on public healt