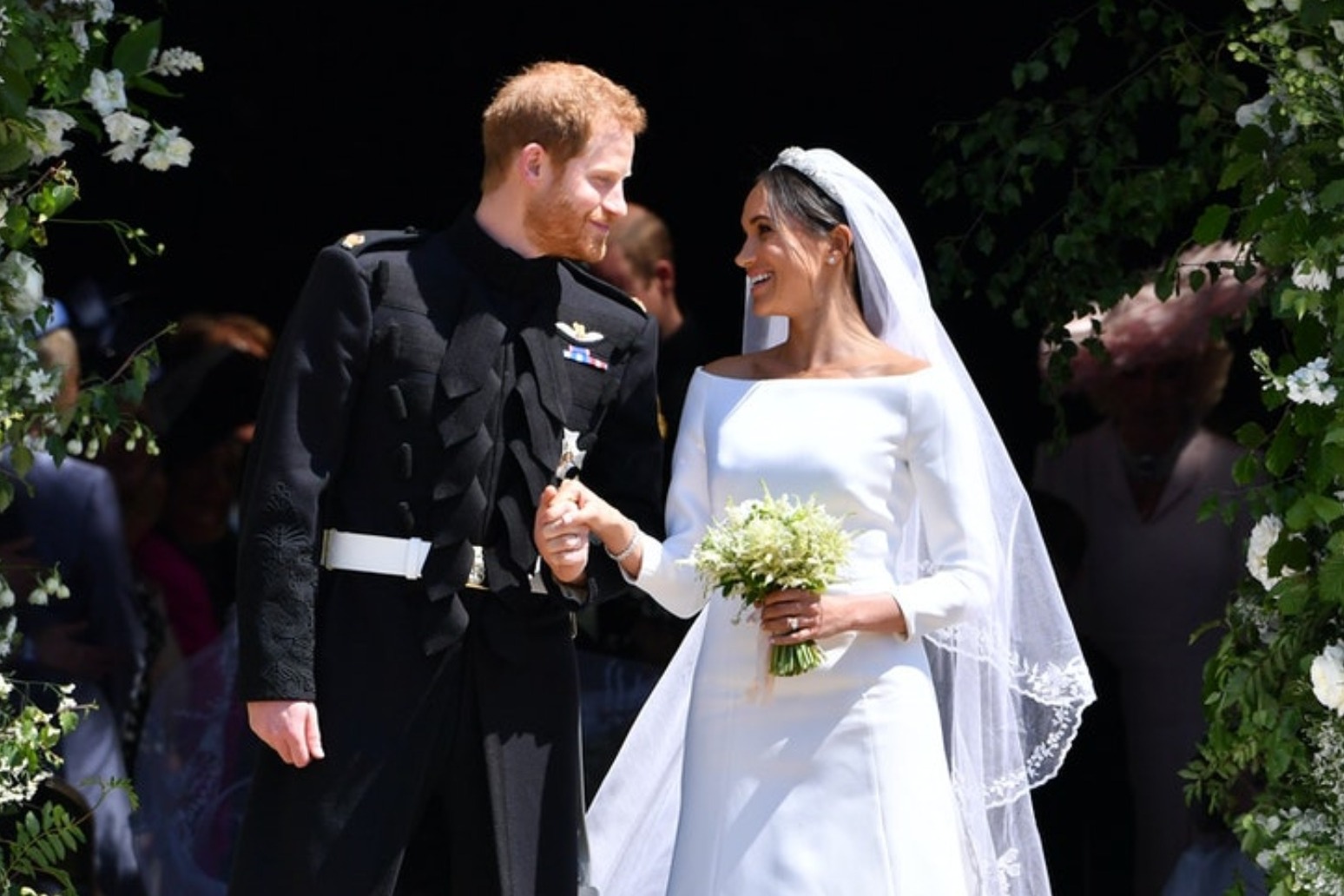 The Duke and Duchess of Sussex have launched legal action in Los Angeles after drones were allegedly used to take pictures of their 14-month-old son Archie.

A complaint filed at the Los Angeles County Superior Court on Thursday claims an unnamed individual photographed Archie at their home during lockdown.

The couple are claiming the pictures were an invasion of privacy.

The lawsuit alleges the couple have been hounded across North America by paparazzi and targeted with incessant intrusions into their private life.

They claim they lived “unmolested” in North Saanich, Canada, for six weeks before the media published their new location, leading to “up to 40 paparazzi and media organisations descending on this peaceful community from hundreds of miles away”.

Their move to Los Angeles earlier this year to the “gated community at the generosity of a friend” – thought to be the entertainment tycoon Tyler Perry – was similarly exposed, the couple said, resulting in further distress.

Drones have been flown 20 feet above the Sussexes’ house as often as three times a day, according to the lawsuit, while some of the pictures of Archie have been sold.

Helicopters have also flown over the residence as early as 5.30am and as late as 7pm, the legal papers say, which had the effect of “waking neighbours and their son, day after day”.

Holes were also cut into the security fence by photographers, the lawsuit states.

The lawsuit was prompted by “the relentless and quite frankly shocking efforts of the tabloid media” to “profit from serial intrusions” on Archie’s privacy, the lawsuit sates. The former royal couple want to do what is “necessary to protect their children from this manufactured feeding frenzy”.

The pictures of Archie were allegedly mislabelled by the photographer.

Whoever sold them falsely claimed they were taken on a recent trip to Malibu, the couple say. However, “Archie has not been in public, let alone in Malibu, since the family arrived here”.

The lawsuit cites California’s privacy laws, which make photographing or filming anyone in their homes by use of drone or telephoto lenses illegal.

Because Harry and Meghan do not know who took the pictures, the lawsuit targets unnamed defendants, which allows the couple to pursue, through subpoenas, anyone selling the images.

Harry and Meghan – who departed the Royal Family in March, saying they wanted a more private life – “seek no special treatment whatsoever” and only want the right to privacy.

The couple say they have “done everything in their power to stay out of the limelight” except in relation to their work, which they accept is newsworthy.

Pictures of Archie mentioned in the lawsuit are not news, not in the public interest but are harassment, the lawsuit alleges.

It adds: “The sole point to taking and/or selling such invasive photos is to profit from a child. Such sales, in turn, stoke the paparazzi market and lead to ever more harassment.

“The fact that the images at issue remain in the possession of an unknown adult, having already been shown and shared to hundreds if not

thousands of potential buyers, is disgusting and wrong.”

The couple’s lawyer, Michael Kump, said: “Every individual and family member in California is guaranteed by law the right to privacy in their home. No drones, helicopters or telephoto lenses can take away that right.

“The Duke and Duchess of Sussex are filing this lawsuit to protect their young son’s right to privacy in their home without intrusion by photographers, and to uncover and stop those who seek to profit from these illegal actions.”

The lawsuit is the latest example of the couple’s war against what they describe as an intrusive tabloid media.

Meghan is suing Associated Newspapers, publisher of the two titles Mail on Sunday and MailOnline, over articles which featured parts of a “private and confidential” letter from the duchess to her estranged father, Thomas Markle.