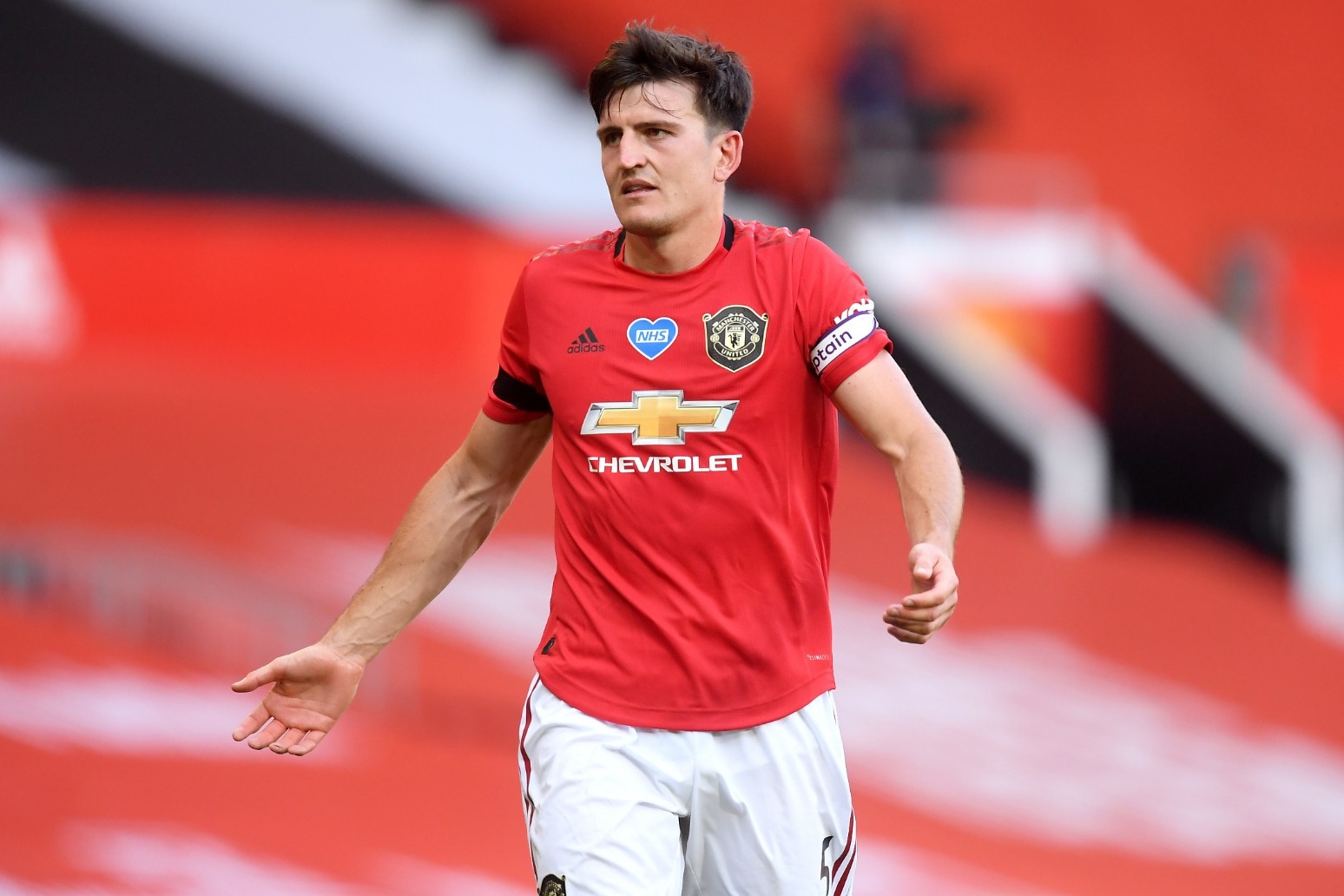 It follows his conviction in a Greek court on Tuesday

Harry Maguire’s conviction for assaulting a police offer and attempted bribery has been nullified after it was confirmed his legal team had lodged an appeal against Tuesday’s guilty verdict.

The Manchester United and England defender had been convicted at a court on the Greek island of Syros for those offences and handed a 21-month suspended prison sentence.

It is understood no date has yet been fixed for the appeal and, while United would like the matter dealt with as soon as possible, they recognise it could be a number of months before the appeal is heard.

A club spokesman said: “An appeal against yesterday’s verdict was lodged this morning by Harry’s legal team. In accordance with the Greek judicial process, the filing of an appeal extinguishes the initial court verdict and nullifies the conviction.

“The appeal has been accepted and will lead to a full retrial in a more senior court. This means that Harry has no criminal record and is once again presumed innocent until proven guilty. Accordingly, he is not subject to any international travel restrictions.”