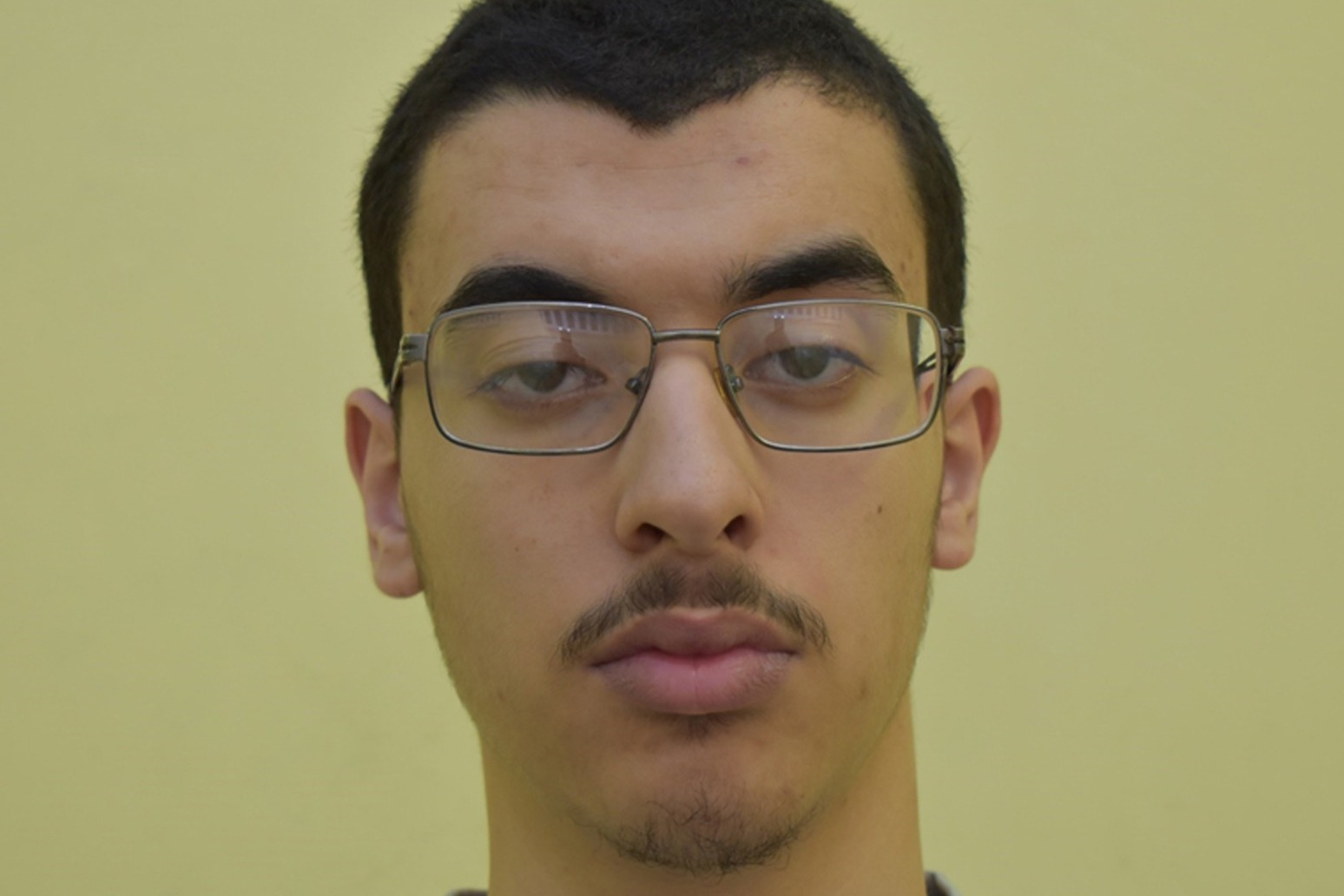 Hashem Abedi has been handed 24 life sentences for organising the Manchester Arena bomb plot which killed 22 people and injured hundreds of others.

The 23-year-old again refused come up from his cell at the Old Bailey to be in courtroom two as the judge, Mr Justice Jeremy Baker, told him he would spend at least 55 years in prison before he could even be considered for parole.

Abedi, born and raised in Manchester, was accused of showing “contempt” to the families of those he and his suicide bomber brother Salman Abedi killed more than three years earlier by not coming into the dock.

Sentencing him on Thursday afternoon, the judge said: “Although Salman Abedi was directly responsible, it was clear the defendant took an integral part in the planning.”

He added: “The motivation for them was to advance the ideology of Islamism, a matter distinct to and abhorrent to the vast majority for those who follow the Islamic faith.

“The defendant and his brother were equally culpable for the deaths and injuries caused.

“The stark reality is that these were atrocious crimes, large in their scale, deadly in their intent, and appalling in their consequences.

“The despair and desolation of the bereaved families has been palpable.”

Abedi, of Fallowfield in south Manchester, was found guilty by a jury in March of 22 counts of murder, attempted murder and plotting to cause an explosion likely to endanger life.

Some families in court gasped as the sentence was passed.

The judge – who put on record his tribute to “the tremendous dignity and courage” of the families who attended court – said the 1,024 days Abedi spent remanded in custody will count towards the overall sentence.

He added: “He may never be released.”

It was Abedi’s older brother, 22-year-old Salman, who detonated the suicide bomb in the foyer of Manchester Arena at 10.31pm on May 22 2017, as thousands of men, women and children left a concert by pop star Ariana Grande.

Together, the Abedis spent months ordering, stockpiling and transporting the deadly materials required for their murderous act, using multiple mobile phones, addresses and runaround vehicles to craft their bomb.

The brothers joined their parents in Libya the month before the blast amid concerns the siblings were becoming radicalised.

However, Salman returned to the UK on May 18. He bought the final components needed for the bomb, rented a flat in the city centre in which to build it, and carried out reconnaissance on the arena before finally executing the plot – the chilling final moments of which were caught on CCTV.

He said: “He (Hashem Abedi) showed that in his contempt for the court proceedings and by the end just not turning up.

“But they failed to do that because actually what that atrocity did do, as painful as it was for those that lost their loved ones and those injured, it brought everybody together.

“And it showed, it showed the world that we stood together here in Manchester in our darkest hour.

“And the fact that we’ve had this sentence and him brought to justice shows terrorists around the world, if you commit an atrocity in the UK we will do absolutely everything to make sure you stand trial here and are brought to justice.”

Mr Hopkins said he and his colleagues would have liked to have seen him receive a whole-life tariff – to remain in prison forever – but the judge was prevented from doing so because of the defendant’s age at the time of the blast.

He added: “Others, at some stage many decades from now, may have to make a decision as to whether he ever gets released on licence.”

But asked whether he expected Abedi to spend the rest of his life in prison as a result, Mr Hopkins replied: “I would suspect in all likelihood, yes.”

The two-day sentencing heard powerful testimony from the families of the victims, many of whom fought back tears as they described their devastating loss, their endless grief, and the gaping voids left by the massacre.

The mothers of teenage sweethearts Chloe Rutherford, 17, and Liam Curry, 19, were among those to explain devastation to the hushed courtroom, with Lisa Rutherford saying: “As a family we need answers, we are destroyed.”

Ms Rutherford, who was supporting herself on crutches as she read her statement, said her “heart snapped” when she received a telephone call with the news that her daughter had died.

Caroline Curry held up a photo of her son and directed some of her comments to the absent Abedi, who sacked his legal team on March 12 and effectively withdrew from the process having not been present in court for several days prior.

Addressing an empty dock on Wednesday, Ms Curry said: “I want you to look at Liam and remember the beautiful boy that was snatched away.

“Your actions have caused this heartbreak. I just feel cheated.

“You took his future, my future, my family’s future. All we have now is heartbreak and dreams of what if.”

Samantha Leczkowski, mother of Sorrell Leczkowski, 14, from Leeds, said her daughter’s bedroom had been kept “untouched” since she died.

“Losing one of my children has killed me,” she said. “I may as well be dead.”

Survivors also recalled feeling guilty – for escaping the blast with their lives when others did not, and for instantly thinking the worst when they saw people wearing backpacks on public transport.

Harriet Taylor, in a tribute to her mother, Jane Tweddle, a 51-year-old school receptionist from Blackpool, said evil would not triumph.

“We simply will not let evil win,” she said. “Evil is invisible, it has no face, no heart, no race.

“But what we have that evil never will have is love.”

A public inquiry into the bombing is scheduled to start next month.