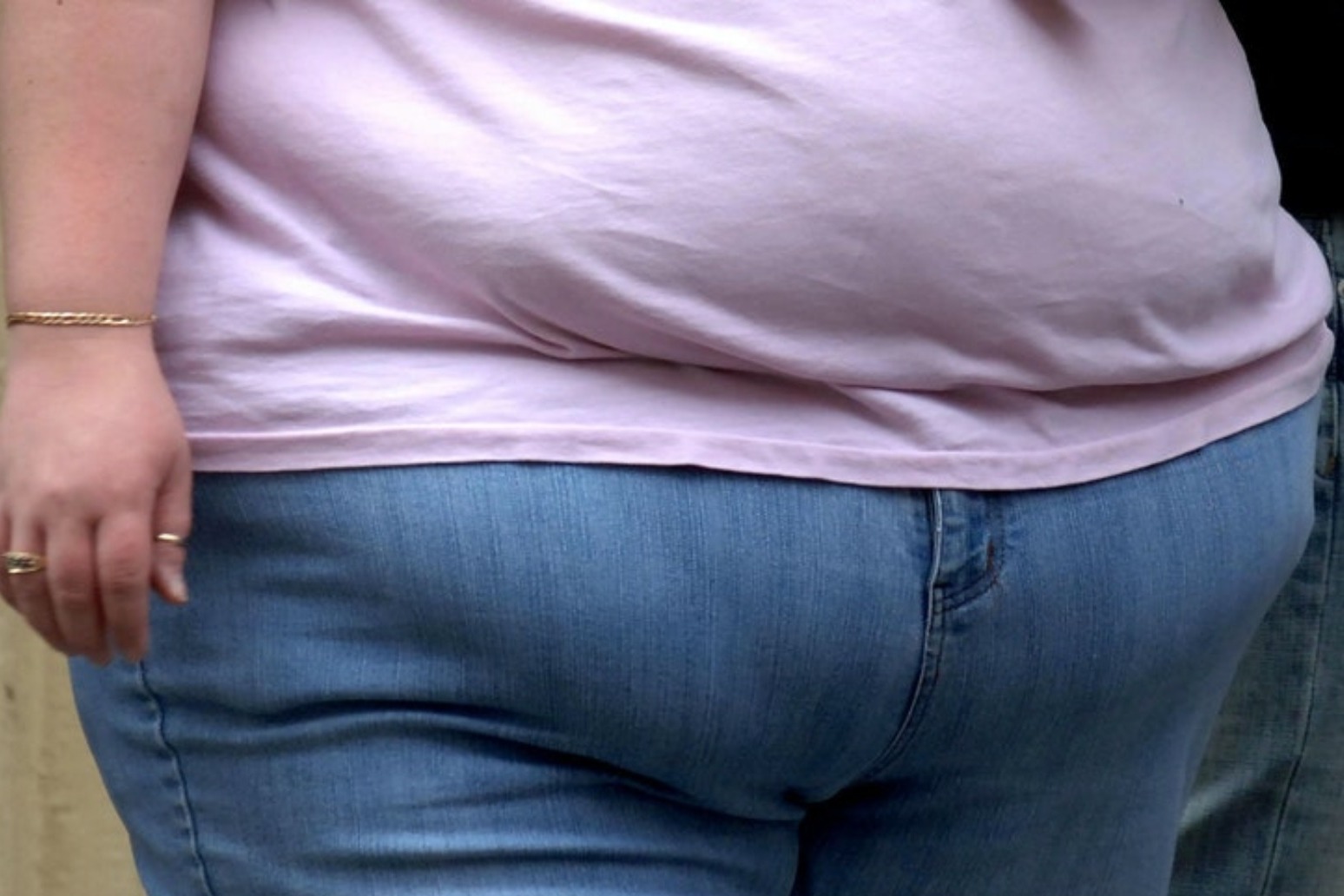 People who are overweight in early adult life may be more prone to dementia in later life, a study suggests.

Those aged 20 to 49 who have a high body mass index have a higher risk of dementia later on, the authors said.

Researchers from Columbia University in the US studied data on more than 5,000 adults.

Compared with women who had a normal BMI, those who were overweight had a 1.8 times higher risk of dementia later on in life.

For men, dementia risk was 2.5 times higher among those who were obese in early adulthood, according to the findings presented to the Alzheimer’s Association International Conference .

An association was found between being overweight or obese in mid-life – classed in the study as people aged 50 to 69 – among men but not women.

Both men and women have a higher chance of dementia if they are obese in later life, the researchers found.

Commenting on the study, Dr Rosa Sancho, head of research at Alzheimer’s Research UK, said: “This study links a higher BMI in early adulthood with an increased risk of dementia later in life and underlines the importance of maintaining a healthy weight to help support a healthy brain.”

But more studies are needed to examine the link in more detail, she said, adding: “We know that diseases that cause dementia get under way in the brain many years before symptoms start to show. Studies looking at our lifestyle in early adulthood are important to help us build a picture of the factors that could impact our brain health as we age.”

Fiona Carragher, director of research and influencing at Alzheimer’s Society, added: “A healthy and balanced lifestyle is an important step towards reducing the risk of dementia later in life.

“Previous research we’ve supported, such as the 2017 Lancet commission, has shown that obesity in mid-life may increase dementia risk, so it’s interesting to see a study that shows this may also be the case in younger people too. But this can’t tell us if high BMI is a direct cause of dementia, there could be other factors at play.

“The number of people living with dementia is set to rise to one million by 2025 so it’s becoming increasingly urgent that we find ways to prevent people developing the condition in the first place.

“We can all take steps towards a healthy lifestyle, whether it’s by watching our diets, or making the most of the sunny days and getting outside for a walk – it’s never too late, or early, to make a change.

“Research funding also plays a vital role here, hit badly by the current pandemic – so it’s critical that the Government commits to their pledge to double life-saving research funding for the chronically under-funded field of dementia.”