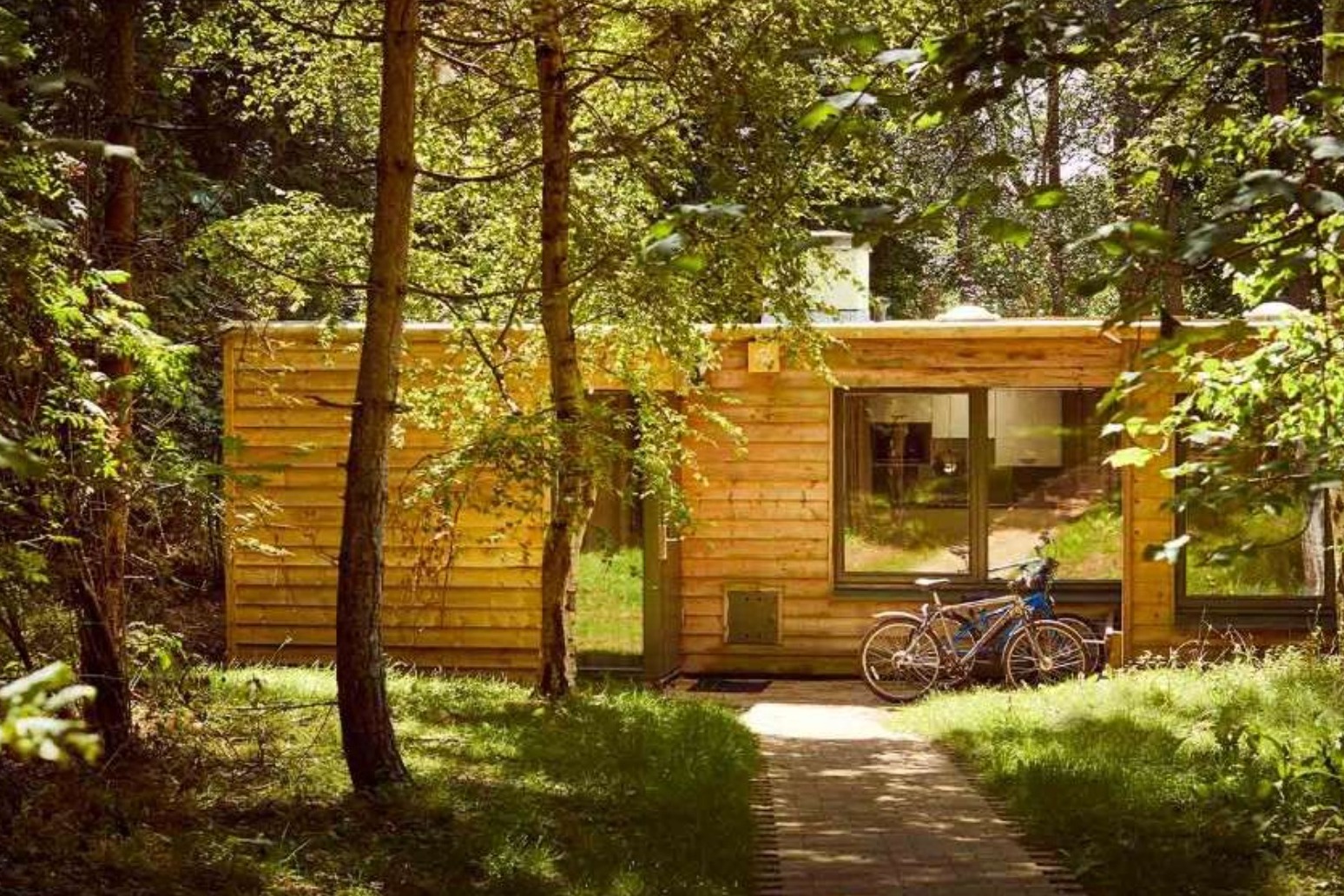 Center Parcs has announced it will order holidaymakers to leave its UK sites on the day of the Queen’s funeral.

Center Parcs has announced it will order holidaymakers to leave its UK sites on the day of the Queen’s funeral.

The company is being inundated with complaints after it revealed that its five parks will close for 24 hours from 10am on Monday.

Guests part-way through holidays will be forced to spend the night elsewhere or go home early.

Those due to arrive on Monday are being given the opportunity to begin their breaks a day later.

Center Parcs said in a statement that it made the decision “as a mark of respect and to allow as many of our colleagues as possible to be part of this historic moment”.

It added: “We hope our guests will understand our decision to support our Queen on her final journey.

“All guests impacted by the closure will receive an email today explaining the options available.”

Customers who want to cancel their holidays are being offered a full refund, with partial refunds for those whose breaks will be shorter than booked.

One wrote: “We were five related families getting together for our annual family holiday – with two small children and two dogs, three hours from home!

“Where the hell are we supposed to go for one night?! It’s that or cancel some or all of the much-anticipated holiday!

“Sorry, but this is an awful, awful decision that has left us devastated.

“By all means close the restaurants and activities, but let us stay on the park!!”

Another wrote: “Center Parcs have left us in a right mess.

“Party of six – including one toddler and one adult with special needs. Driving four hours for a Friday to Friday break in (a) four-bedroomed cabin.

“Get kicked out of our accommodation at 10am Monday and can’t return until the same time on Tuesday. What the hell are we supposed to do???!!!”