Hospitals could be treating 25000 Covid 19 patients within weeks 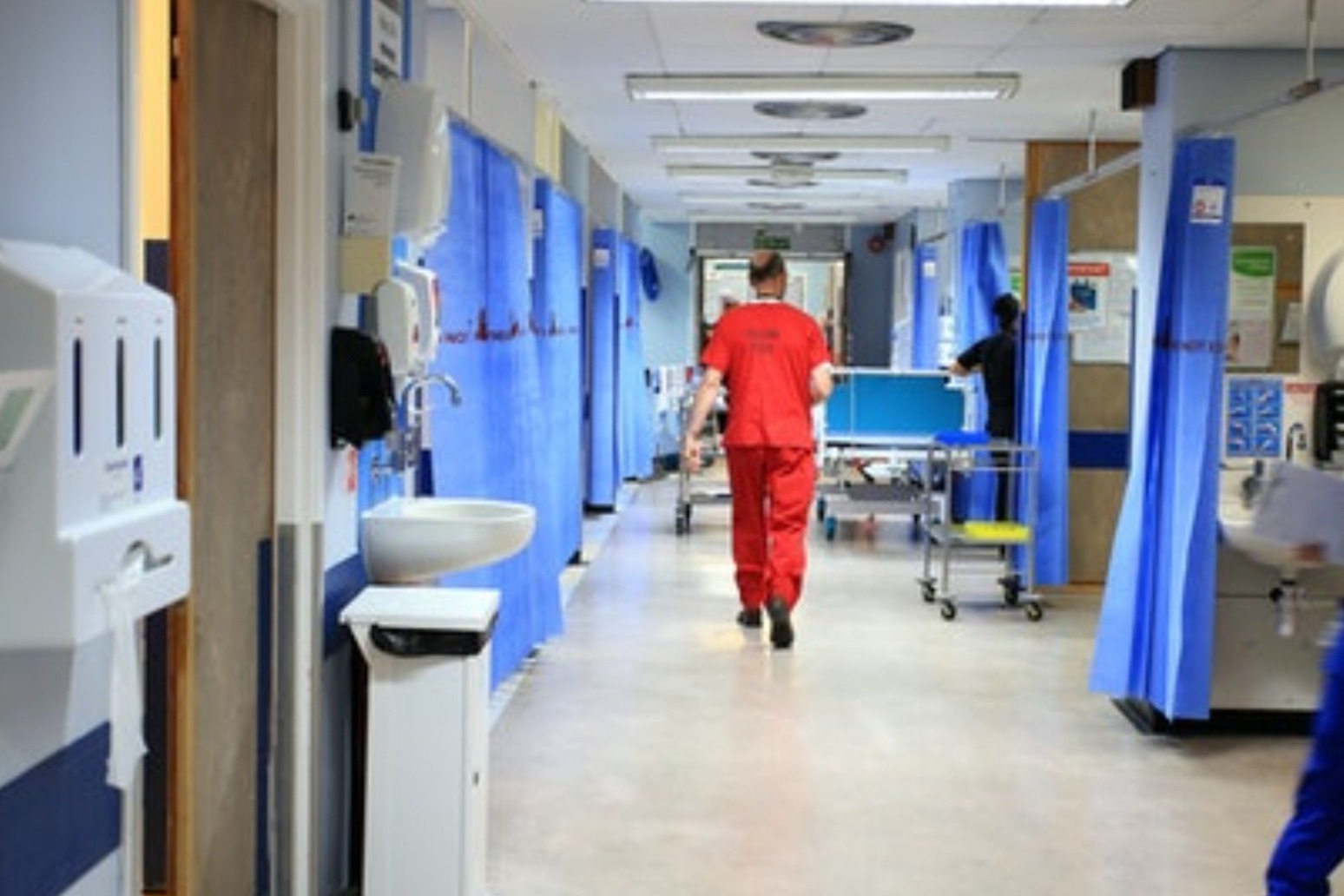 The number of people in hospital with Covid-19 could more than double within weeks, the former chief scientific adviser to the Government has said. Professor Sir Mark Walport said that it is “not unrealistic” to think that there could be 25,000 people in hospitals by the end of November.

It comes as pressure mounts on medical staff, with more than 9,000 patients in hospitals with Covid-19.

On hospital admissions, he told BBC Radio 4’s Today programme: “France, which has a very similar population to us, currently has about 16,000 people in hospital. It’s got 2,500 in intensive care beds compared with 852 here and roughly half the ICU beds in France are occupied. We’re seeing similar things in Spain.

“And these are in spite of these countries taking strong measures as well.

“So, the answer is that with our current measures – which are similar but with variations in different parts of Europe – there’s still evidence that there isn’t as much social distancing as there was when we clamped down on the first wave. And so we know that the risk is significant [and] that cases will continue to grow.”

He said that we are “still relatively early in the second wave” but added: “The number of cases is rising very significantly – it was 22,800 on October 27 and the seven-day average was just over 22,000. So there are an awful lot of cases.

“One of the differences of course is that we are better at looking after people with coronavirus now.

“These based on SAGE ‘Reasonable Worst Case Scenario”. Were widely derided at the time. Both have proved underestimates of true infections & deaths.”

The comments come as hospitals announced various measures to cope with additional pressures from the virus.

In Leeds, health officials said that only essential operations will go ahead at hospitals in the city after the number of Covid-19 patients being treated went beyond the number treated at the peak of the virus’s first wave.

Leeds Teaching Hospitals NHS Trust – which runs Leeds General Infirmary and St James’s Hospital – said it was standing down some pre-planned operations due to current pressures.

And four cancer operations were cancelled in Nottingham yesterday, the Independent reported.

Nottingham University Hospitals Trust said that pressure on intensive care units from both Covid-19 and non-Covid related emergencies meant it needed to postpone the surgeries.

Airedale Hospital, near Keighley, said it is suspending non-urgent surgery for two weeks.

It said in a statement: “We are seeing increasing demand on the hospital which is in turn meaning that our inpatient beds are at capacity.

“As a result, and as per our escalation plans, we have taken the decision to postpone any elective surgery that needs an overnight stay. This comes into effect immediately for the next two weeks.”