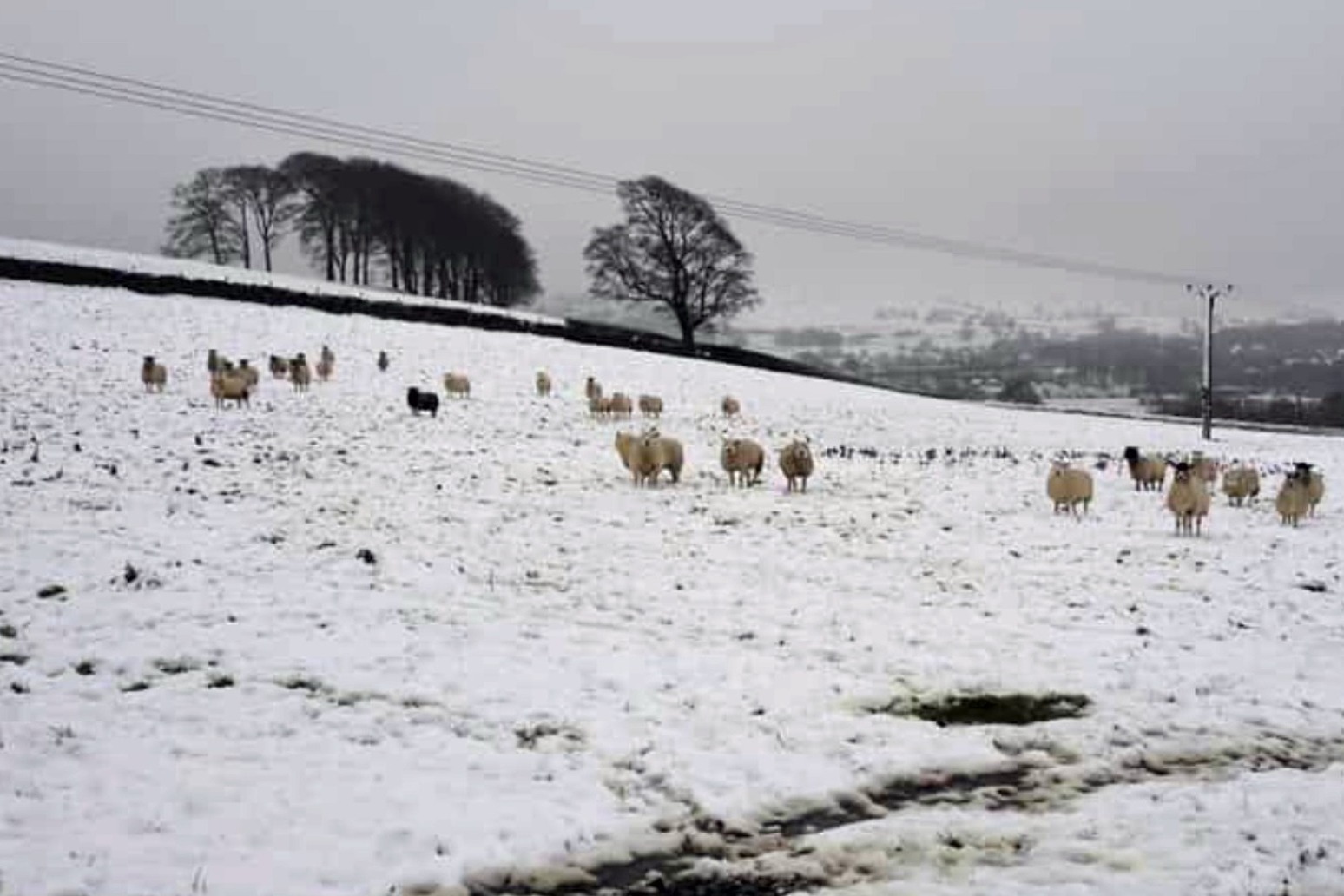 Damage caused by pipes bursting due to cold weather cost £9,300 on average to put right last year, according to analysis of home insurance claims.

The Association of British Insurers (ABI), which released the figure, suggested there are some steps that households can take to limit the risks as temperatures fall.

Callum Tanner, the ABI’s manager, general Insurance, said: “We understand the financial pressure which rising energy bills are having on many households.

“Taking a few simple measures now can reduce the disruption, distress and expense caused by pipe problems this winter, while keeping your heating bills as manageable as possible.

“Of course, insurers are poised to help if the worst happens, but prevention is always better than cure.”

To reduce the risk of frozen pipes this winter, the ABI recommends:

– Taking some simple steps, such as insulating water pipes and water tanks in the loft and using draught excluders around doors to keep the home warm and reduce energy bills. More information can be found at energysavingtrust.org.uk.

– If you have a smart thermostat, it may have an anti-frost setting to keep your home heated at a minimal temperature that will stop pipes from freezing. Many radiators will also have a setting with a snowflake symbol, allowing minimal water flow between pipes and radiators, to prevent freezing.

– Know where your stopcock, that turns off the incoming water supply, is located and test that it works.

– If you are going on holiday, or leaving your home unoccupied, consider turning off the water at the stopcock to reduce the risk of pipes freezing and bursting.

– Repairing any dripping taps will help prevent water from freezing.

– If your pipes freeze, the ABI’s advice is to immediately turn the water mains off via the stopcock and to wait for the pipes to warm up and to move any possessions, such as furniture or clothing, which are near frozen pipes in case the pipe bursts.

– If your pipe bursts, the ABI said people should contact their insurer straight away to seek advice. Many insurers operate 24-hour helplines. They will advise on the next steps and help to arrange for professional repairs to be carried out.