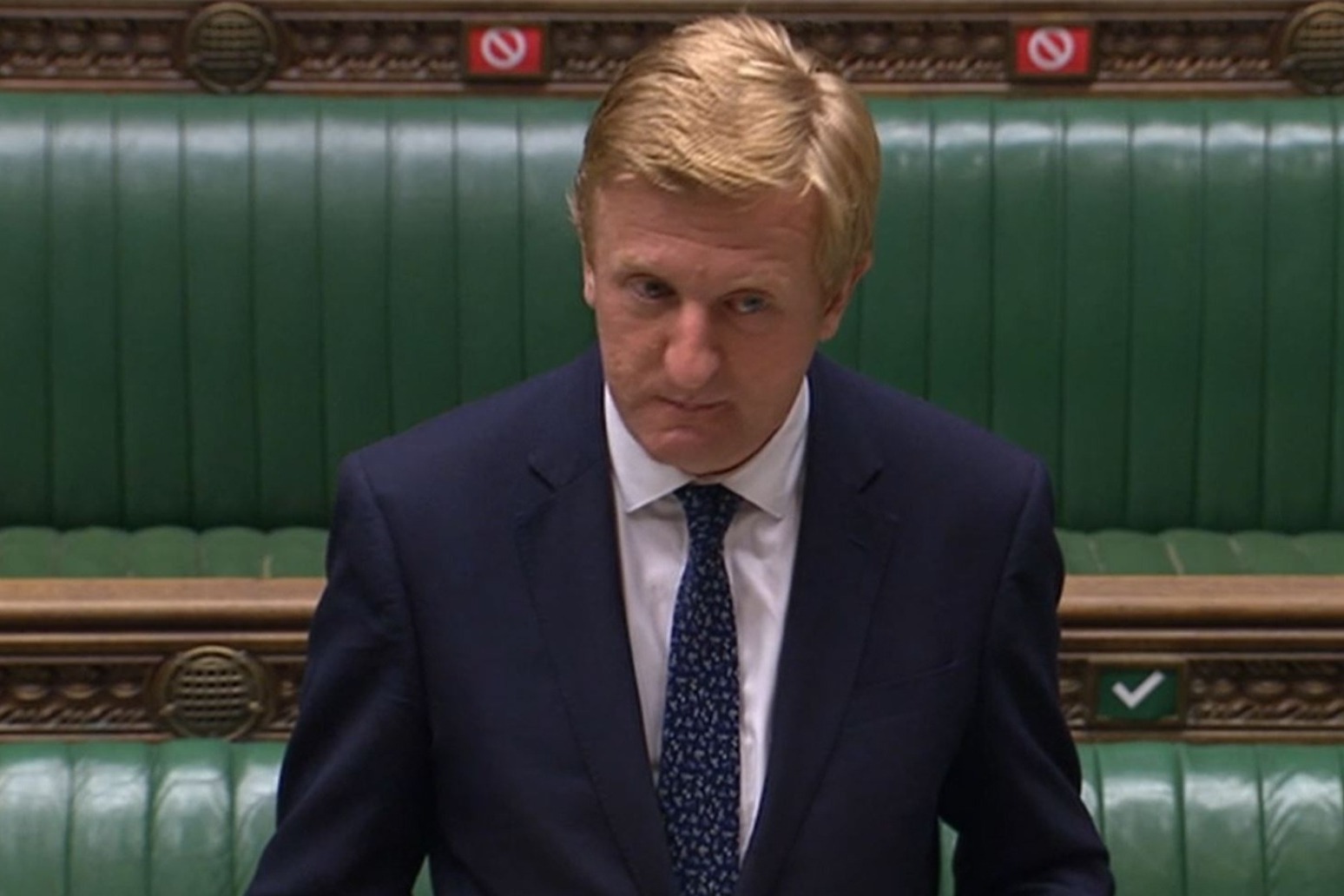 Huawei’s equipment will be stripped from the UK’s 5G network by 2027, adding billions to the cost and delaying delivery of the high-speed mobile network.

The National Security Council took the decision – which will increase tensions with Beijing – after the impact of US sanctions raised concerns about Huawei’s continued involvement in the UK’s 5G infrastructure.

From next year, telecoms firms will be banned from purchasing new 5G equipment from Huawei.

They will also be ordered to shift away from the purchase of Huawei’s equipment for full-fibre broadband networks over a period lasting up to two years.

The decisions were taken at a meeting of the National Security Council, chaired by Prime Minister Boris Johnson, on Tuesday morning.

It followed an assessment of the impact of US sanctions by experts from the National Cyber Security Centre.

In January, before the tough restrictions imposed by US President Donald Trump’s administration, Huawei had been allowed to play a limited role in the 5G network despite concerns that it was a “high-risk” vendor because of its links to the Chinese government.

Culture Secretary Oliver Dowden set out the revised position on Huawei in the Commons, acknowledging that the moves could delay the rollout of 5G by two to three years and potentially add £2 billion to the overall cost.

The Government had faced pressure from Tory backbenchers for a quicker approach to removing Huawei equipment, but Mr Dowden insisted that the changes would mean that, by the time of the next general election – expected in 2024 – the UK would be on an “irreversible path” to a network free from the firm.

Mr Dowden said January’s decisions to restrict Huawei’s role had added a year to the timetable and cost up to £1 billion.

“Today’s decision to ban the procurement of new Huawei 5G equipment from the end of this year will delay rollout by a further year and will add up to half a billion pounds to costs.

“Requiring operators in addition to remove Huawei equipment from their 5G networks by 2027 will add hundreds of millions of pounds further to the cost and further delay rollout.

“This means a cumulative delay to 5G rollout of two to three years and costs of up to £2 billion.”

The US sanctions were imposed on Huawei in May, banning the firm from access to products which have been built based on US semiconductor technology.

The NCSC concluded that the company will need to carry out a major reconfiguration of its supply chain as it will no longer have access to the technology on which it currently relies and there are no alternatives “which we have sufficient confidence in”.

That means it is impossible to continue to guarantee the security of Huawei equipment in the future, Mr Dowden said.

The UK is braced for the prospect of reprisals from China in response to the announcement.

GCHQ’s protective signals intelligence network is on stand-by to detect and disrupt any attempt by China to mount cyber attacks on the UK in retaliation for the decision.

Officials say they are already dealing with a sustained high tempo of hostile cyber activity by state-sponsored actors including both China and Russia.