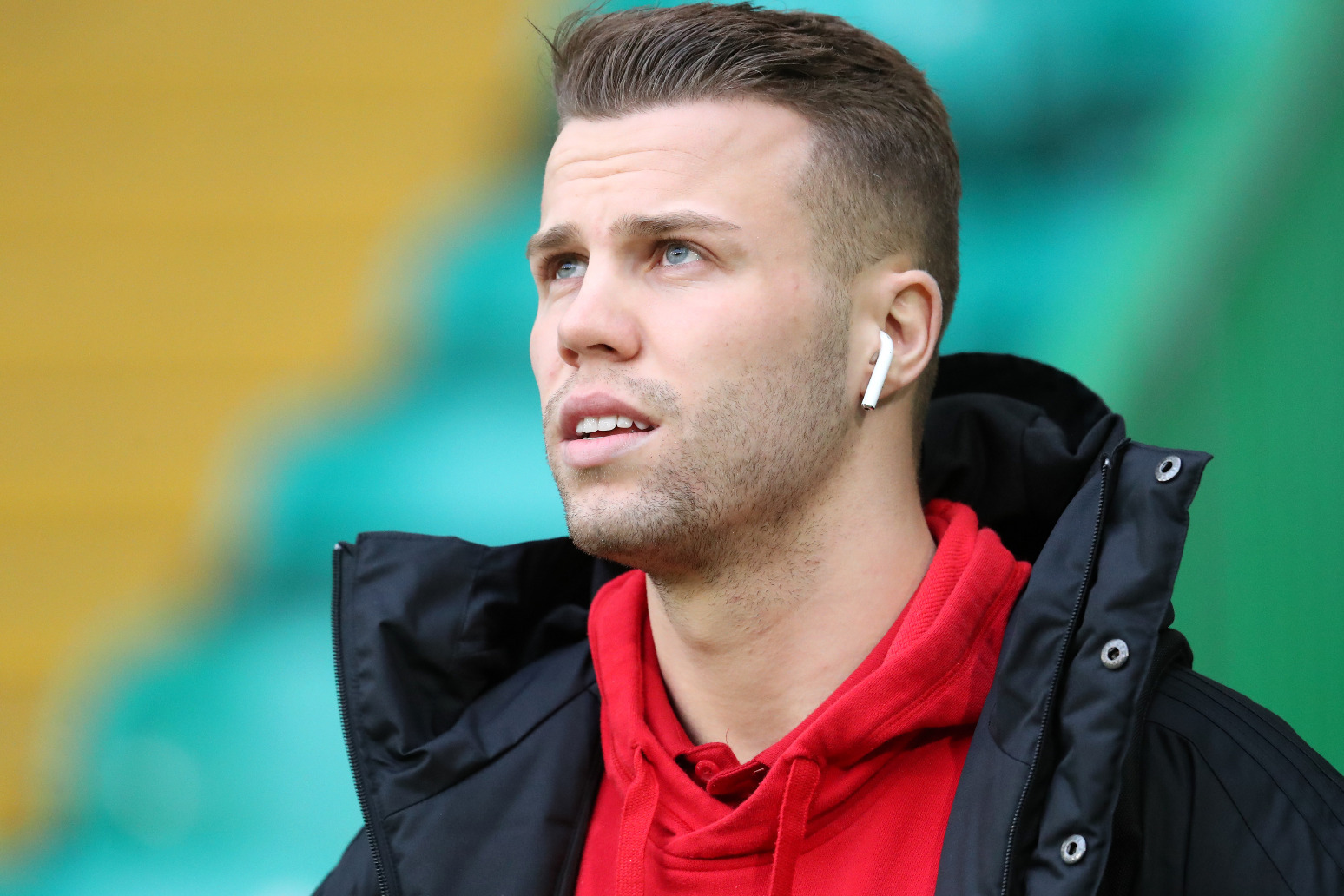 He joins as a free agent

Huddersfield have signed striker Florian Kamberi on a deal until the end of the season.

The 27-year-old Swiss joins the club as a free agent, but has been training with the squad since linking up with them at their warm-weather training camp in Marbella last November.

Kamberi is also a familiar face for Terriers boss Mark Fotheringham as the pair have previously worked together at Karlsruher in the German second division.

The forward also has experience in Scotland, spending two years with Hibernian where he scored 30 goal in 84 appearances and later having brief loan stints with Rangers and Aberdeen.

More recently, Kamberi has had played for St Gallen and Winterthur in Switzerland as well as a loan spell at Sheffield Wednesday.

Fotheringham told the Huddersfield website: “Florian is a player I know well from our time in Germany together, where I coached him at Karlsruher.

“Following his career from that point, I also admired his time in the Scottish Premiership with both Hibernian and Rangers, so am of the belief that he is a good addition to our squad who can bring an additional attacking threat in the second half of our season.

“A hard worker with an eye for goal and good size at 6ft 2in, he’s already shown what he can bring to the group since joining up with us in Marbella.”