Hundreds of thousands on furlough scheme weeks before support ends 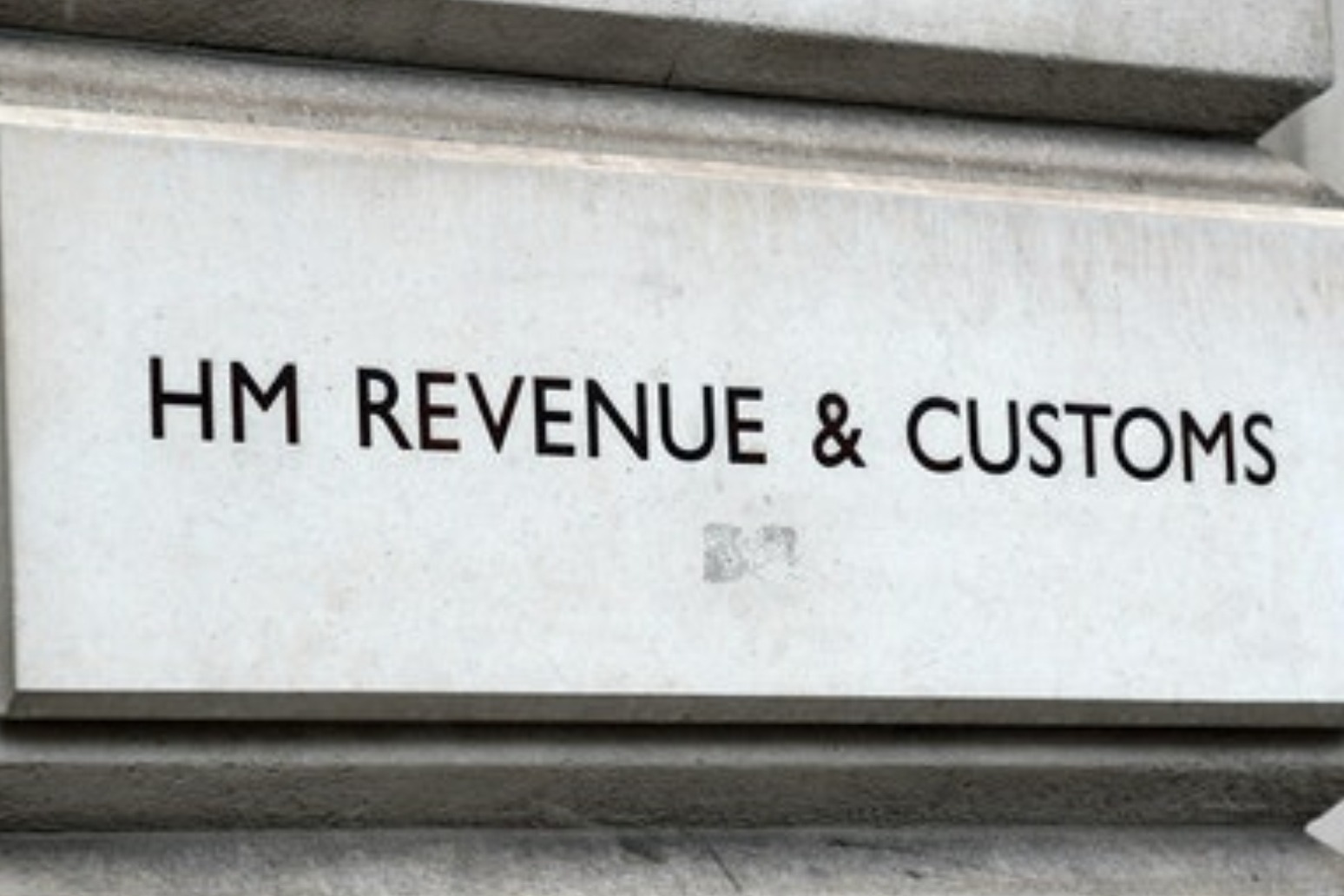 Nearly one in every 13 workers in the UK may have been on furlough as of mid-October, just weeks before the Government support scheme comes to an end this weekend. Figures from the Office of National Statistics showed 7.5% of the workforce was receiving support from the Government between October 5 and 18, which would be equivalent to more than two million people.

The figures are experimental and based on reports from trading businesses who responded to an ONS survey.

This is a sharp fall from June 1 to 14, when 29.5% of the country’s workers were benefitting from the scheme, while the number of jobs furloughed peaked at 8.9 million in early May.

Between March and August the Government covered 80% of the salaries of all employees who had been furloughed, with no cost to the employer under the Coronavirus Job Retention Scheme.

But from the beginning of September, employers had to step in to cover 10% of the funding, up to a maximum of £312.50 a month. In October, this employer contribution doubled.

The furlough scheme will be replaced with the less generous Job Support Scheme on November 1, and will cover employees doing 20% of their usual work who will receive at least 73% of their usual pay.

The amount employers are required to pay to top up their wages is 5% of unworked hours.

Concerns have been raised the more generous support system will cease just as the public health situation with the coronavirus gets worse.

Frances O’Grady, general secretary of the Trades Union Congress, said: “Stopping the devastation of mass unemployment must be the government’s top priority.

“But from this weekend, the financial support for workers and businesses will fall, despite the public health crisis getting worse. And that will mean employers will lay people off.

“No-one should lose their job just because of the coronavirus restrictions. Ministers must do more to stop mass unemployment and protect livelihoods – especially for those on lower incomes and the self-employed.”

He said: “It is low-paid Londoners from the most deprived parts of the capital who have been most reliant on the furlough scheme, and are at most risk of falling into greater financial hardship.

“If the Government fails to get a grip on this virus with a functioning test and trace system, it will be those already struggling to make ends meet who will suffer most from the ongoing economic fallout.”

Other figures released by the ONS, which could be subject to revision, suggested 60% of adults were at their normal place of work between October 5 and 18, up from 34.8% in June.

Chancellor Rishi Sunak has already made the new scheme more generous than initially proposed, offering grants of up to £2,100 a month for firms in Tier 2 areas of England, primarily aimed at helping hospitality and leisure venues.

The number of hours of people working in “viable” jobs was also cut, along with the employer contribution.

A report from the International Monetary Fund – which projected the UK economy will contract by 10.4% in 2020 and only grow by 5.7% next year – said there was a case to spend more money to fuel the recovery, if the effectiveness of projects could be maintained.

In reply, Mr Sunak said: “We have a responsibility to ensure the next generation inherits a strong economy backed by strong public finances.

“Let’s be clear on what the fund are saying today: it’s right to support the economy in the short term but over time, and in line with other major economies, we must get our public finances back on a sustainable path.”