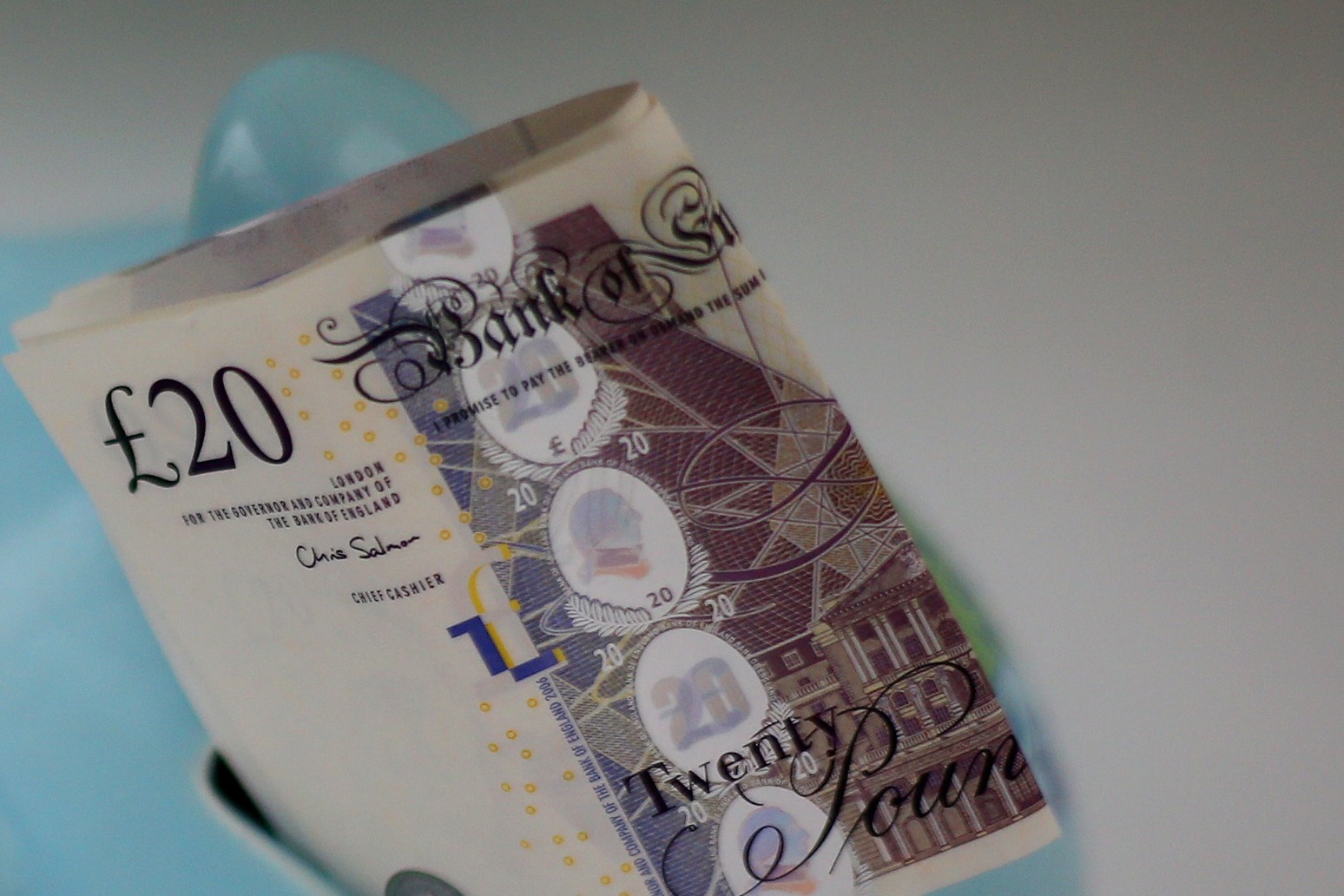 The number of big takeovers and mergers involving UK-listed companies nearly halved this year as investors were deterred by market volatility, political instability and recession fears.

But the tide is set to turn in 2023, with buyers eyeing up quality British companies trading at “bargain prices”, experts said.

There were 49 bids for London-listed firms this year, including 13 abandoned after a potential offer was put on the table, according to analysis from investment platform AJ Bell.

Grim growth prospects for the UK compared to global leading economies are likely to have deterred potential buyers from investing in British businesses this year, investment experts said.

Others suggested political instability could have played a part, with Britain seeing three prime ministers and four chancellors in the space of four months.

Russ Mould, investment director at AJ Bell, said: “Some may point the finger at the political situation in the UK, and potentially buyers may have been waiting for greater clarity on issues such as corporation tax, windfall taxes and other policies before deciding whether to take the plunge or not.”

Earlier this month, City broker Peel Hunt said its half-year profits had crashed to just £100,000 after reporting a “multi-decade low for equity capital markets activity”, indicating a dearth of deals and flotations on the London Stock Exchange.

It said retail investors had been more cautious as markets responded to rising inflation, the cost-of-living crisis and the possibility of a lengthy UK recession.

However, analysts pointed out that with the pound weakening in value this year, and lower than it was before the Brexit referendum in 2016, the cost of some British companies will have fallen.

“Unloved can mean undervalued,” Mr Mould said, meaning UK firms could be a potential bargain buy for investors at home and overseas.

“With a recovery coming closer into view, they will become more attractive.

“Mid-cap companies in the FTSE 250 with international operations – and businesses that could act as bolt-on acquisitions for a larger predator – look like the ideal prey for international buyers.

“The very significant currency advantage, low valuations and the prospect of green economic shoots emerging sets the stage nicely for a significant pick-up in mergers and acquisitions.

Across the globe, the total value of mergers and acquisitions plunged by 38.8% in the second half of this year, to 3.6 trillion US dollars (£2.99 trillion) from 5.9 trillion dollars (£4.9 trillion), according to data from Dealogic.

“Rising interest rates, surging inflation and war in Europe have given global dealmakers a thumping headache,” the data experts said.

Activity in Europe made up a quarter of mergers and acquisitions across the globe, while North America scooped up 44% of all deals this year.

In the UK, big deals struck this year include a Canadian investment group buying home repairs and emergencies group HomeServe for £4.1 billion, and the £1.7 billion private equity takeover of financial publisher Euromoney.

Bus operator Stagecoach was also taken over by German asset manager DWS in a £595 million deal, while wealth manager Brewin Dolphin was bought by Royal Bank of Canada for £1.6 billion.

More recently, fashion chain Superdry confirmed it was in talks with a US hedge fund in efforts to secure funding.