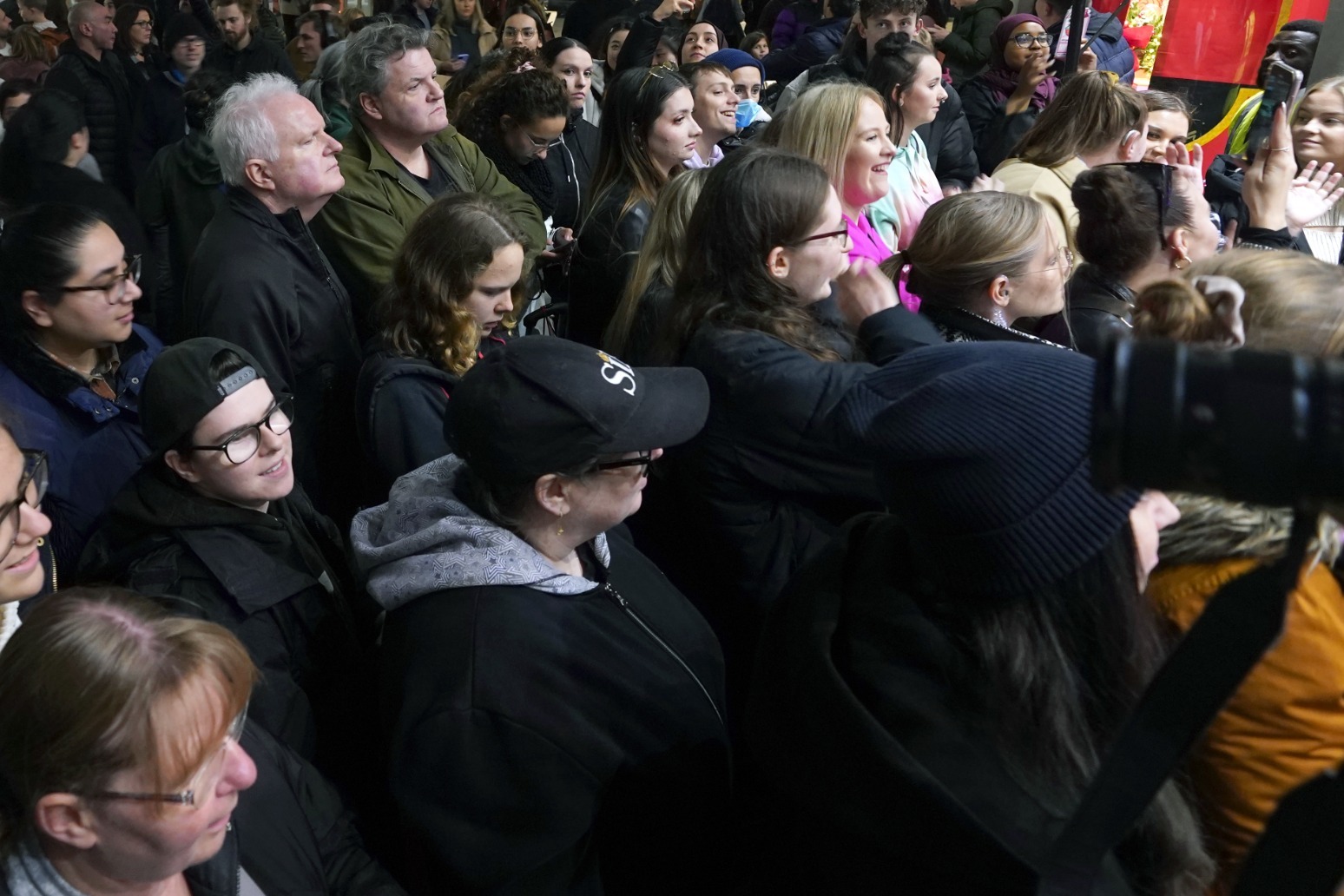 Award-winning comic Janey Godley has announced her cancer treatment “is back on the cards” ahead of her tour early next year.

The Glasgow comedian had been given the all clear earlier this year, but announced on Tuesday that a recent scan showed signs of the disease in her abdomen.

In a heartfelt video message on Twitter, Godley told her fans the news, but insisted her Not Dead Yet gigs will still go ahead, with dates set in Februry and March.

She did, however, say her next tour may be the last time she is able to perform live.

Godley said: “My recent scan and my blood tests showed that my cancer marker went up.

“There’s still a bit of disease in my abdomen. So I want you all to know that I’ll be going through some more chemotherapy.

“I also want you to know that I’m going ahead with the tour in February and March. I am determined to get back on stage.

“I’m looking forward to the tour, I think it’s fair and honest to say it might be the last time you see me live on stage. I’m hoping it’s not, but I think it’s a fair estimation.”

Godley was diagnosed with ovarian cancer in November 2021, and has since undergone chemotherapy treatment.

She had posted a video in June telling fans: “I’ve just had a phone call from the cancer specialist and the scan has come back clear.”