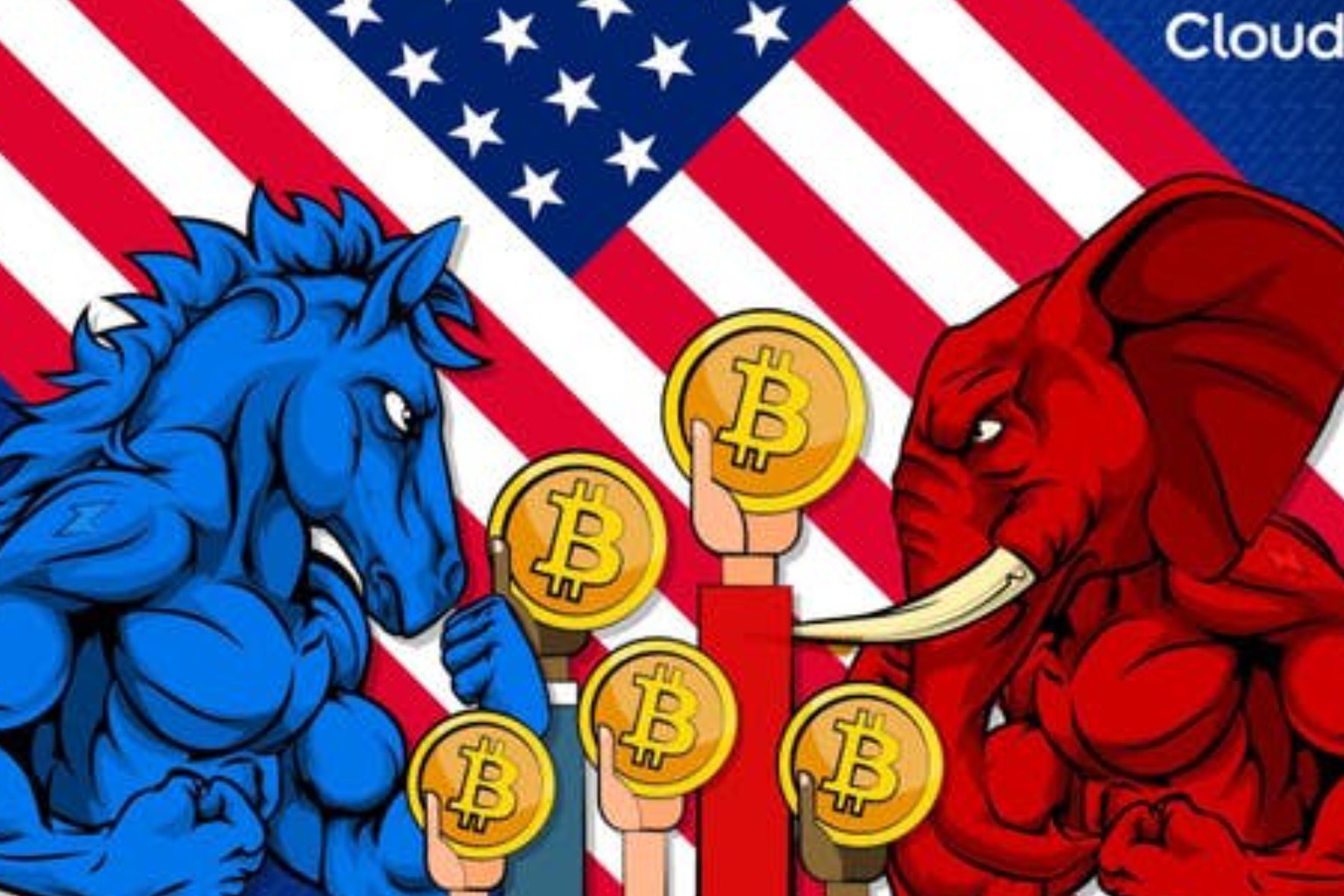 Democratic presidential nominee Joe Biden raised $383 million (£294 million) for his election effort in September, a record-breaking sum that eclipses the unprecedented fundraising from the previous month.

The haul leaves him with $432 million (£333 million) in the bank just weeks before the November 3 election. He raised the money in conjunction with the Democratic National Committee (DNC).

The gobs of cash Mr Biden has raised since securing the nomination amount to a complete reversal in fortune for the former vice president.

During the Democratic primary, he struggled to raise cash and was almost broke by the time he won the South Carolina primary, which catapulted him to a commanding Super Tuesday performance.

In the months since, a flood of donations and low spending has enabled him to eclipse President Donald Trump’s once-formidable cash reserves.

In the tweet announcing his September haul, Mr Biden thanked his supporters and said he was “humbled.”

He added: “There’s still more work to be done, but I wanted to share the good news.”

The Trump campaign has not yet released their September fundraising numbers.