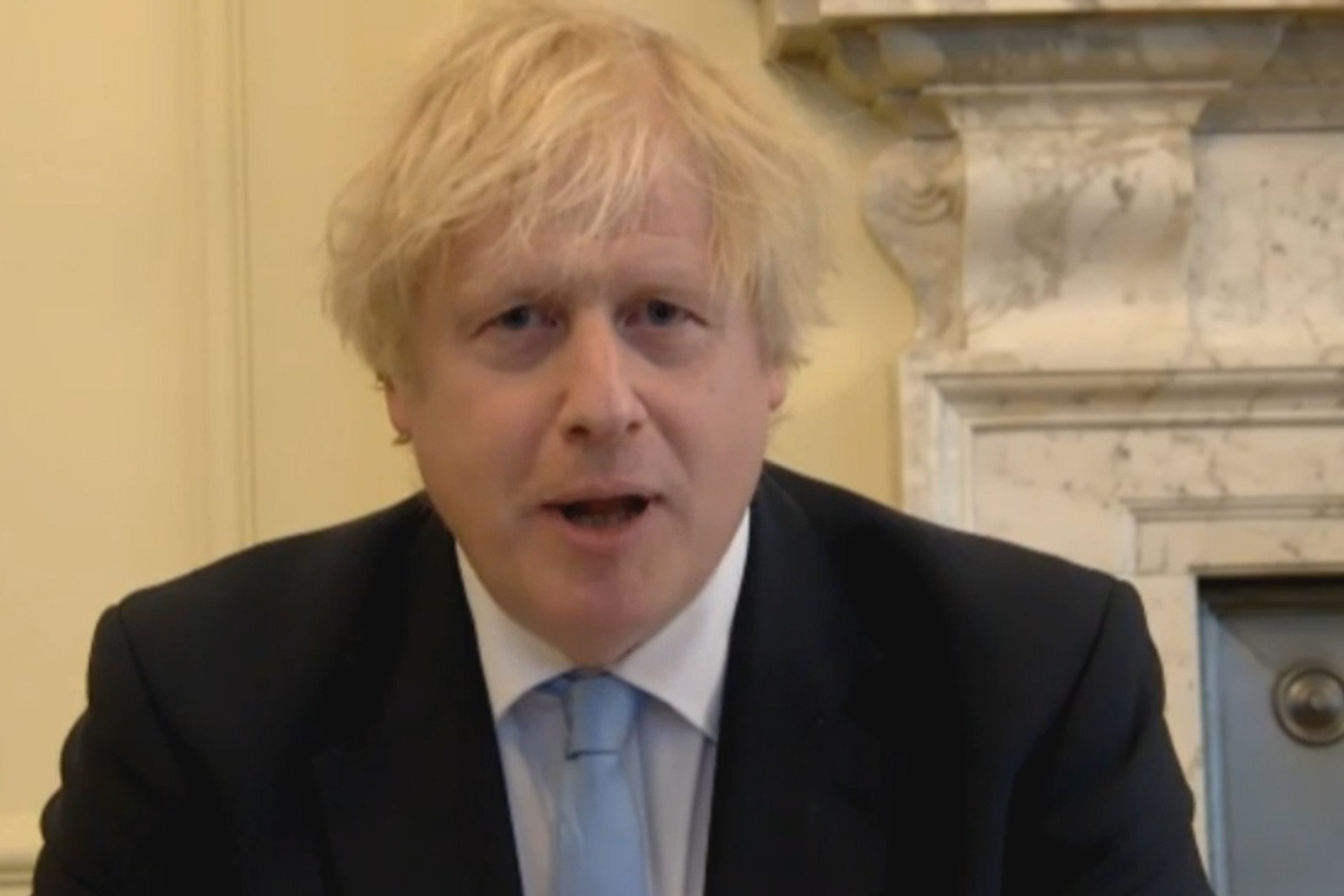 Boris Johnson denied that the public are now less likely to abide by restrictions because of the personal lockdown decisions by his chief aide, Dominic Cummings.

At the Commons Liaison Committee, Conservative MP Simon Hoare told the PM the nation will be “far less energetic” about obeying future restrictions as “a direct result of the activities of your senior adviser”.

Mr Hoare asked what MPs should tell constituents who ask “if other people don’t abide by it why on earth should we” because “we know what your views are, frankly Prime Minister, I don’t think anybody understands why you hold those views”.

“If, just suppose for a second that you were right, which I don’t accept, all the more reason now for us to be consistent and clear in our message driving those key messages.”

He also said he had seen evidence to prove that some of the allegations made against Dominic Cummings were false.

But asked by Labour MP Meg Hillier whether the Cabinet Secretary should also see that evidence, the PM said: “I think actually that it would not be doing my job if I were now to shuffle this problem into the hands of officials who, believe me, Meg, are – as I think the public would want – working flat out to deal with coronavirus…