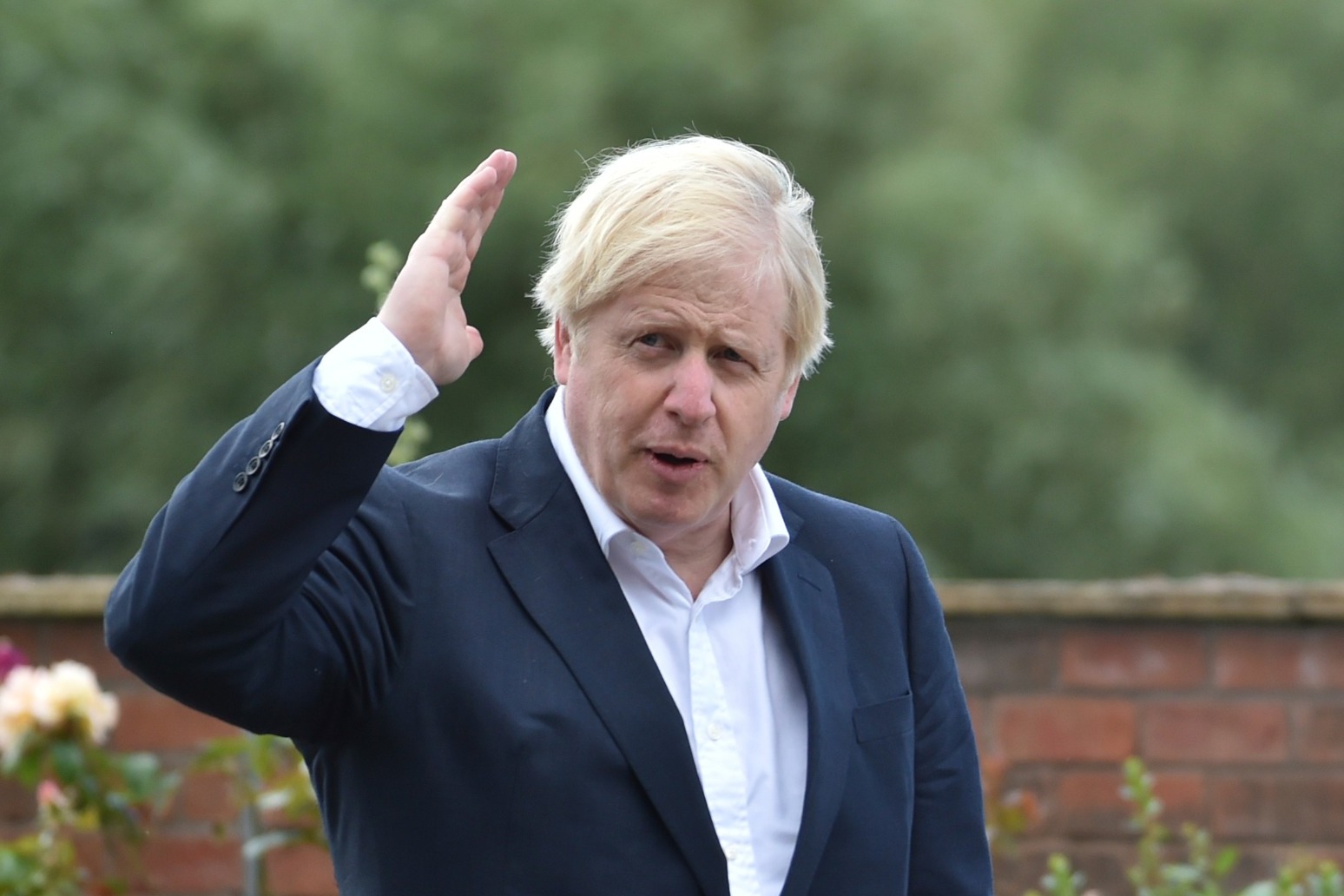 Boris Johnson has indicated that quarantine restrictions could be imposed on further European countries if a “second wave” of coronavirus hits the continent.

The Prime Minister already faces a diplomatic row with Spain after warning against all but essential travel to the country – and its resort islands – and insisting that travellers arriving in the UK from there spend a fortnight in quarantine due to an increase in cases.

But he defended the move and insisted the Government would not hesitate to act if flare-ups of coronavirus occurred in other destinations.

“I’m afraid you are starting to see in some places the signs of a second wave of the pandemic,” the Prime Minister warned.

With holidaymakers already facing uncertainty over trips abroad this summer, Mr Johnson indicated further action could be considered by the Government.

“That’s why we have taken the action that we have and we will continue, throughout the summer, to take such action where it is necessary.”

Spain’s Prime Minister Pedro Sanchez described the restrictions on travel to the country as an “error”.

He pointed out that the upsurge in coronavirus cases is focused in two regions, Catalonia and Aragon, adding: “In most of Spain, the incidence is very much inferior to even the numbers registered in the United Kingdom.”

Madrid had been urging the UK to exclude the Canaries and Balearics – which include popular tourist resorts on Ibiza, Majorca and Menorca – from its quarantine requirements.

But instead, official travel advice was tightened to bring the islands in line with the Spanish mainland.

The move has dealt a further blow to the travel industry, which was already reeling after the lockdown.

The Prime Minister said it was up to individuals to decide whether they wanted to take the risk of travelling in the present circumstances.

“These are decisions for families, for individuals, about where they want to go,” he said.

The decision to impose quarantine restrictions was made after England’s chief medical officer Chris Whitty reportedly told ministers that 10 Britons who tested positive for coronavirus after July 1 had reported visiting Spain in the 14 days before their test.

Mr Johnson said: “I’m afraid if we do see signs of a second wave in other countries, it is really our job, our duty, to act swiftly and decisively to stop … travellers coming back from those places seeding the disease here in the UK.”

Britons make up over a fifth of foreign visitors to Spain, which relies heavily on tourism, and Madrid has said the UK Government gave it no warning that the quarantine move was coming over the weekend.

TUI’s decision runs from Tuesday July 28 up to and including Friday July 31.

Holidays to Spain’s mainland were already cancelled from Sunday July 26 up to and including Sunday August 9.

The company said: “The UK Government must work closely with the travel industry as this level of uncertainty and confusion is damaging for business and disappointing for those looking forward to a well-deserved break.”

Jet2 also said that it was cancelling flights to a raft of destinations in Spain from Tuesday after the FCO announcement.

Labour said the Government must abandon its one-size-fits-all approach and introduce sectoral support for struggling businesses to ensure that public health measures such as the change in quarantine rules for people returning from Spain do not lead to mass job losses.

Shadow transport secretary Jim McMahon said: “The Government’s handling of this issue has been nothing short of chaotic.”

Meanwhile, the Daily Telegraph reported that quarantine for people arriving from Spain or other countries with high coronavirus levels could be cut to 10 days under plans being looked at by ministers.

Returned travellers would need to quarantine for eight days before being tested, and then only remain in quarantine for another two days should they test negative.

The paper reports the Government is also considering instructing everyone who has returned from Spain since July 23 to get tested.

Mr Johnson said: “We are always looking at ways in which we can mitigate the impact of the quarantine, try to help people, try to make sure that the science is working to help travellers and holidaymakers.”

In better news for travellers, five more countries were added to the quarantine exemption list on Tuesday – Estonia, Latvia, Slovenia, Slovakia and St Vincent and the Grenadines.