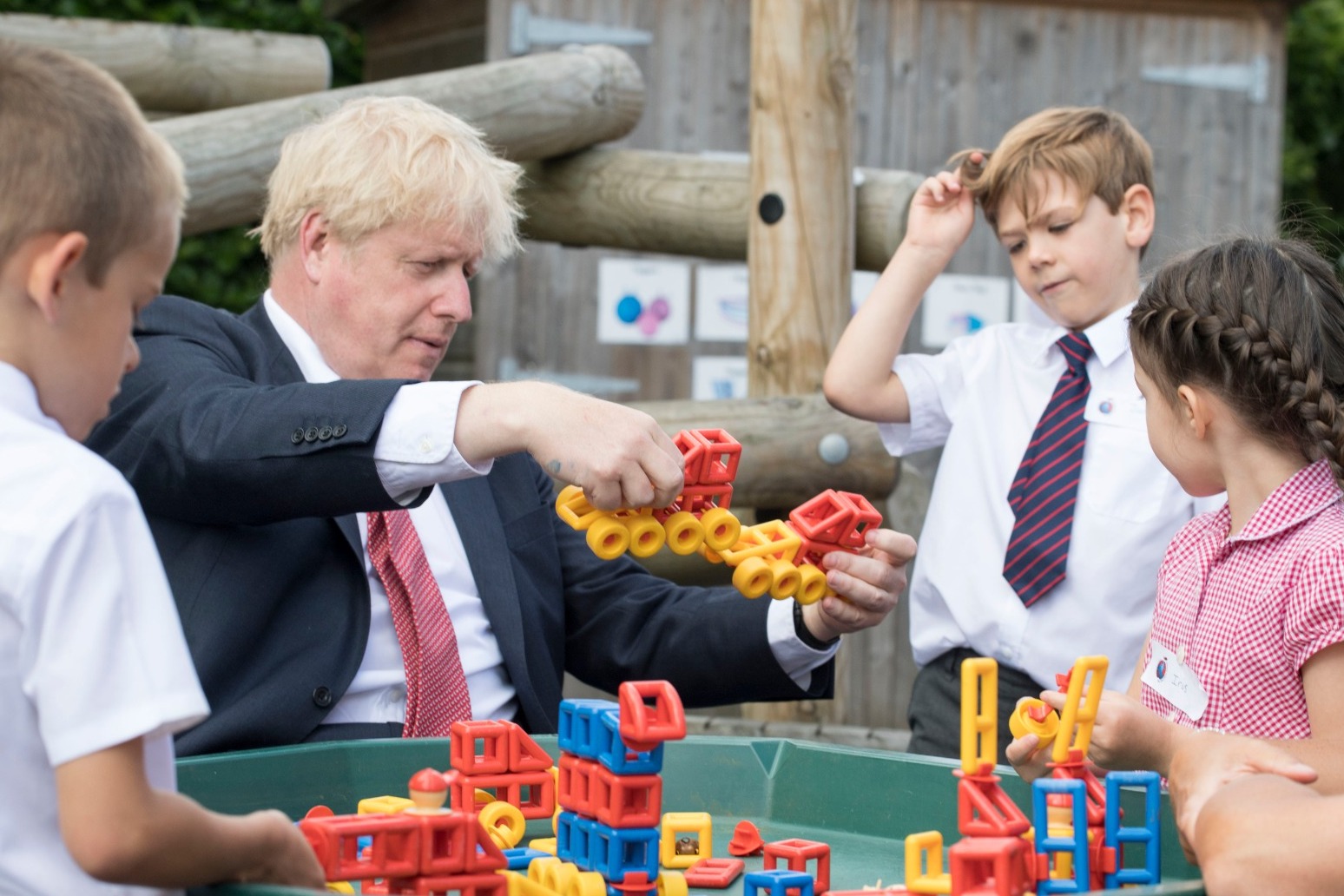 Boris Johnson has spoken of “a moral duty” to get all children back in class amid indications he would force pubs, restaurants and shops to close ahead of schools in the event of severe coronavirus flare-ups.

The Prime Minister is understood to favour only closing schools as the last resort after scientific advisers warned more restrictions may be needed to reopen classrooms in England next month.

Children’s commissioner for England Anne Longfield had said the reopening of schools “should be prioritised”, insisting they must be first to reopen and last to close during any reintroduction of restrictions.

But schools minister Nick Gibb said this week that the Government cannot “decree” that classroom education would be prioritised, instead saying decisions would be made by local health chiefs.

However, a No 10 source said on Saturday that Mr Johnson’s expectation is that schools would be the last sector to close, with firms being shut first in the event of severe local lockdowns.

“The PM has been clear that businesses including shops, pubs and restaurants should be forced to close first, with schools remaining open for as long as possible,” the source said.

Mr Johnson, writing in the Mail on Sunday, said it is the “national priority” to get all pupils back into classrooms in September after months without in-person education.

“This pandemic isn’t over, and the last thing any of us can afford to do is become complacent,” he wrote.

“But now that we know enough to reopen schools to all pupils safely, we have a moral duty to do so.”

He warned of the “spiralling economic costs” of parents and carers being unable to work, adding: “Keeping our schools closed a moment longer than absolutely necessary is socially intolerable, economically unsustainable and morally indefensible.”

And this was echoed by Wellcome Trust director Jeremy Farrar who wrote in The Observer: “As we head into autumn we will be forced to make tough choices in order to keep transmission down while restarting the economy, increasing employment and protecting public health.

“There are no easy answers, but one thing is clear: reopening schools must be the priority.”

The Prime Minister was also keen to stress the potential damage to children’s health if they do not return and that the virus presents only a very low threat of making them seriously ill, amid concerns parents may not feel comfortable sending them back during the pandemic.

The Downing Street source said: “The PM has stressed that the harm done to children’s education prospects by not attending school as well as to their mental health is far more damaging than the low risk posed, which schools will be carefully managing, and that those from disadvantaged backgrounds are suffering the most.”

Professor Chris Whitty, the chief medical officer for England, has warned the nation has “probably reached near the limit or the limits” of what can be done to reopen society safely.

And Professor Neil Ferguson, whose modelling led to the decision to impose the lockdown, suggested ministers would need to “row back on the relaxation of restrictions” to allow a full-time return to schools while keeping the virus under control.

On Wednesday, Mr Gibb said a “more nuanced response” would be taken when asked about Ms Longfield’s call for schools to be prioritised, as she criticised ministers for treating children “as an afterthought” during the crisis.

He told the BBC all children would be returning next month including in areas hit by local lockdowns, which currently includes Preston, Greater Manchester, Leicester and parts of east Lancashire and West Yorkshire.

“But you can’t decree this for every single case and it will depend on the circumstances of a local increase in the infection rate, and that is why it is being led by the director of public health in localities. But we want all children back in school,” he added.

“It is a perfect storm aided and abetted by alcohol the enabler,” one the scientists, Dr Bharat Pankhania, a senior clinical lecturer at the University of Exeter, told the PA news agency.

Mixing in pubs and homes was blamed for a rise in Covid-19 cases in Preston, the latest area to have restrictions reimposed.