Julen Lopetegui confident he can find the right balance at Wolves 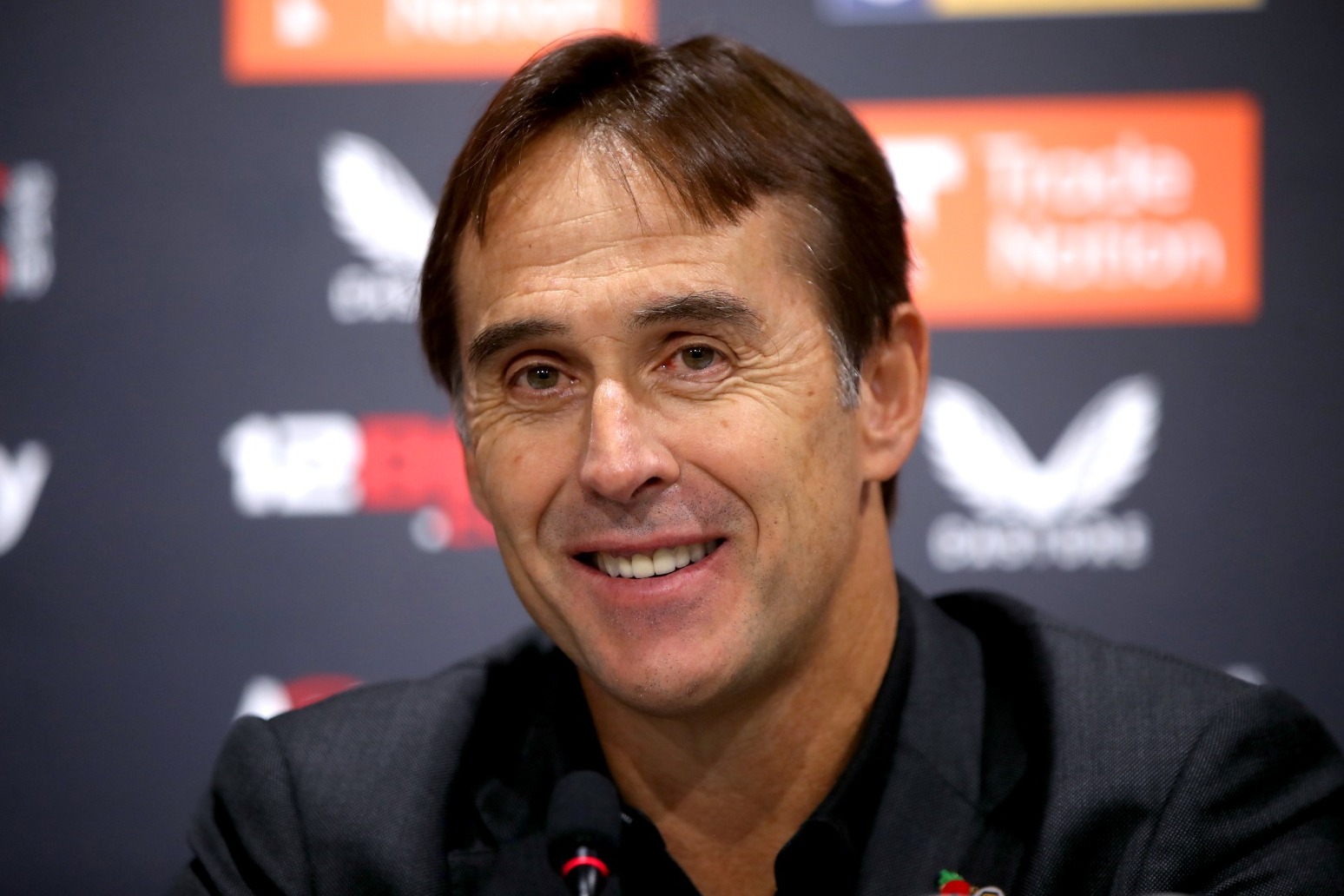 Wolves boss Julen Lopetegui is confident he can find the right balance to keep them in the Premier League.

Former Spain and Real Madrid coach Lopetegui was appointed during November, taking over following the departure of Bruno Lage and Steve Davis’ temporary stint in charge.

With Premier League action paused for the World Cup, Lopetegui and his staff had an extended spell to work with most of the squad ahead of a first competitive match, which saw Wolves beat Gillingham 2-0 in the Carabao Cup on Tuesday night to reach the quarter-finals.

While a battling win over the Sky Bet League Two strugglers will offer little gauge of how his team will perform when thrown back into the heat of a survival battle at Everton on Boxing Day, Lopetegui remains confident the extra work on the training ground will start to pay off.

“It has been a very important time because I have the chance to get to know more about them and they also know more about us, not only me but my staff and what we want,” the Wolves boss said.

“We have to put balance in this moment, because we have a very important match in front, and we are going to try to build our idea, but now, the most important thing is to be compact and be ready to overcome Everton.

Lopetegui told a press conference: “We have to improve our defensive security and at the same time be able to damage the opponent.

“This is football and we are trying to do it, but I think that we are going to put the focus on the next matches.

“The first is to compete and to overcome the opponent and then, step by step, trying to develop our idea.”

Everton resume their Premier League campaign in 17th place, just a point clear of the drop zone after 15 matches.

Lopetegui – whose side are two points adrift at the bottom of the table – knows just what to expect from Frank Lampard’s men at Goodison Park.

“There are a lot of things to overcome. They are a very combative team in the defensive phase and in the offensive phase, they have good players, in all the positions,” the Wolves boss said.

“But all of the teams in England, all the squads are very good, and with Everton, we will have to be with a very high concentration, and compete with them in all the situations, offensive and defensive situations too.”

Lopetegui added: “I think he (Frank Lampard) has developed as a big coach. I knew him when he was a coach of Chelsea and now he’s working in a very good way with Everton.

“His teams are very remarkable and I know his teams, and it’s going to be a very hard match.

“But in the same way, it is a very exciting match for us and we want to play this match a lot, and to be ready to try to overcome this opponent.”