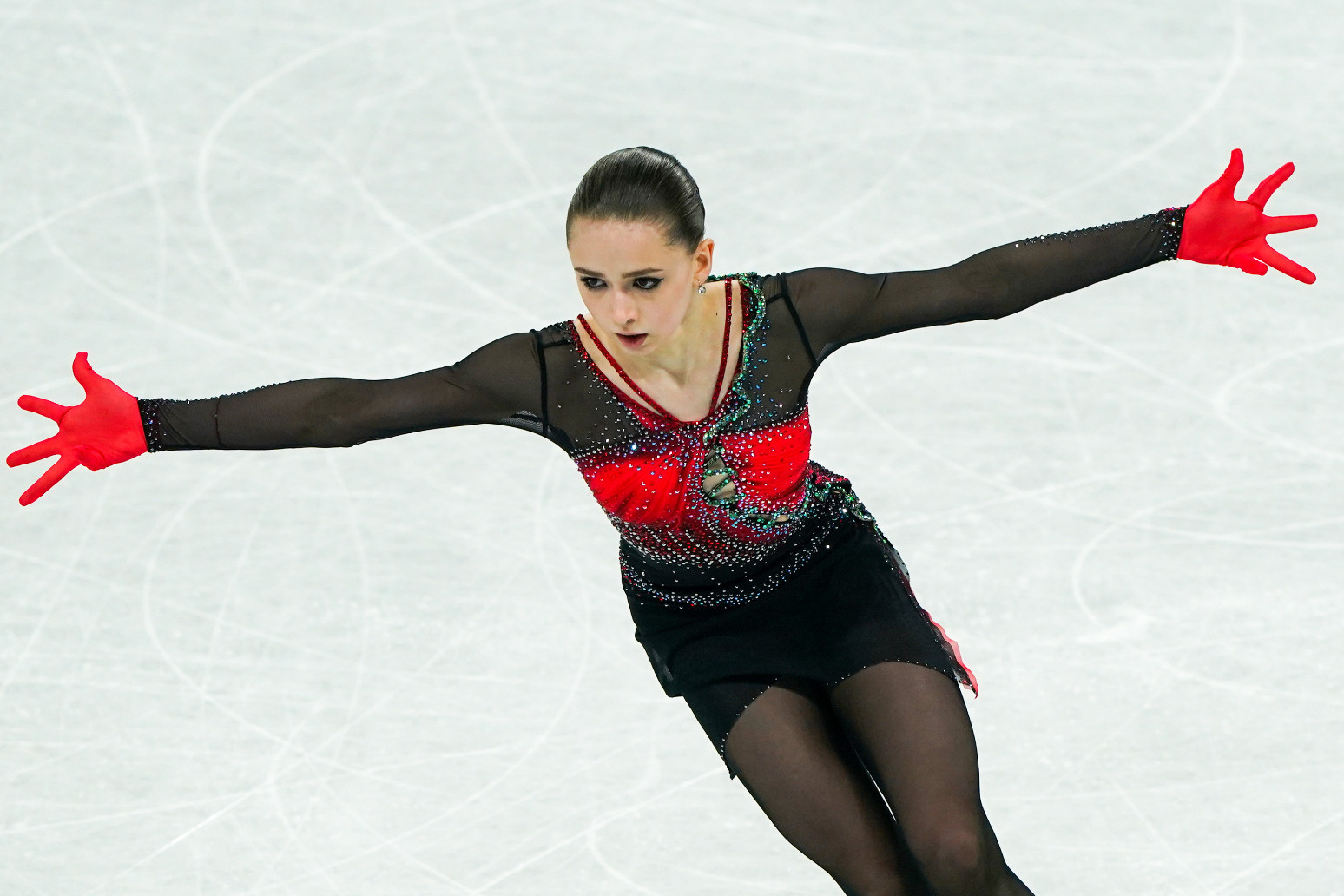 That’s according to the Russian Anti-Doping Agency, RUSADA

Kamila Valieva bore “no fault or negligence” for her positive drugs test that was made public during last year’s Winter Olympics in Beijing, according to the Russian Anti-Doping Agency, RUSADA.

The result of RUSADA’s overdue investigation has been made public by the World Anti-Doping Agency, WADA, who expressed concern and have threatened to take the case to the Court of Arbitration for Sport.

“The World Anti-Doping Agency (WADA) has been informed by the Russian Anti-Doping Agency (RUSADA) that its disciplinary tribunal has now rendered a decision in the case of Russian Olympic Committee (ROC) figure skater, Kamila Valieva,” read the WADA statement.

“The tribunal found that although the athlete had committed an Anti-Doping Rule Violation, she bore “no fault or negligence” for it. As such, the tribunal imposed no sanction except for the disqualification of her results on the date of the sample collection (25 December 2021).

“WADA notes this outcome and has requested a copy of the full reasoned decision, which it will review together with the case file in order to determine whether the ruling is in line with the terms of the World Anti-Doping Code.

“However, based on the elements of the case with which WADA is already familiar, the Agency is concerned by the finding of “no fault or negligence” and will not hesitate to exercise its right of appeal to the Court of Arbitration for Sport, as appropriate.”

It emerged during mid-competition in Beijing that the then 15-year-old Valieva, who had produced a dazzling performance in the team event, in which Russia won gold, had returned a positive doping test in 2021.

The CAS overturned a bid by WADA and the International Olympic Committee to suspend Valieva, backing RUSADA’s decision to lift her provisional suspension on the grounds that a ban could cause her “irreparable harm” due to her age.

Valieva’s team claimed the skater had inadvertently ingested some of her grandfather’s heart medication, whilst the conduct of her trainer Eteri Tutberidze was the subject of unprecedented criticism from IOC president Thomas Bach.

Valieva subsequently competed in the women’s singles event but fell multiple times and drifted out of medal contention. The medal ceremony for the team event was suspended, and the medals have still not been awarded.

RUSADA, who had previously indicated that they did not intend to make their Valieva verdict public due to her age, had already been accused of an “unacceptable delay” in rendering the results of the findings to WADA.

Russian skaters are currently banned from competing internationally by the International Skating Union. Valieva returned to competition last year with a new routine that included excerpts of news reports about her drug test, and concluded with her referencing the media storm by drawing a hood across her face.

WADA, who have indicated they intend a four-year ban for Valieva, said they will consider its next steps once it has received the full, “reasoned decision” from RUSADA.