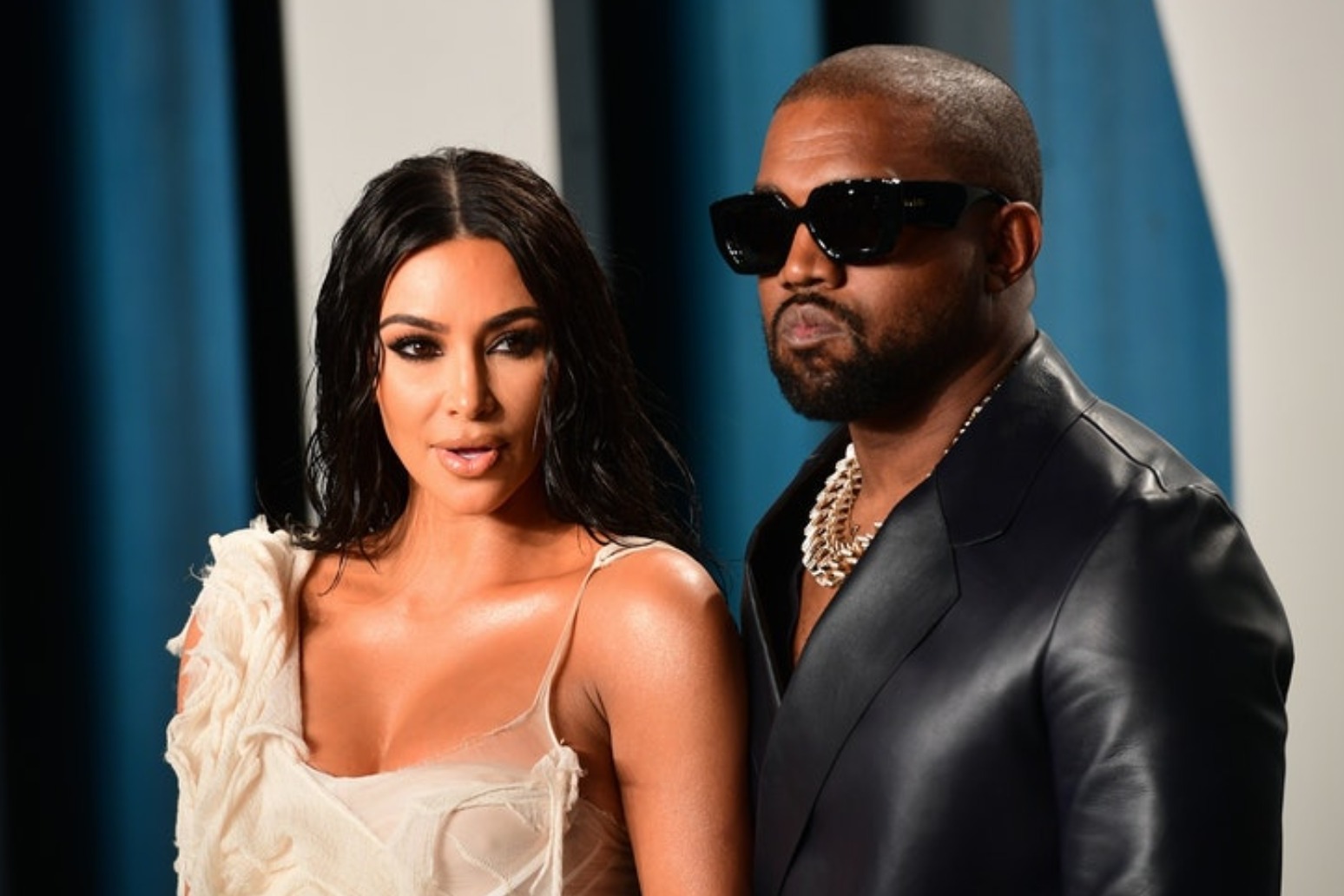 Kim Kardashian West has announced the family’s long-running reality TV show will end after a final season next year.

Keeping Up With The Kardashians premiered in 2007 and made worldwide stars out of the family.

The show was frequently targeted by critics, who accused it of being bland, while fans defended it as being a “guilty pleasure”.

“It is with heavy hearts that we’ve made the difficult decision as a family to say goodbye to Keeping Up With The Kardashians,” she said.

“After what will be 14 years, 20 seasons, hundreds of episodes and numerous spin-off shows, we are beyond grateful to all of you who’ve watched us for all of these years – through the good times, the bad times, the happiness, the tears, and the many relationships and children.

She added: “Without Keeping Up with The Kardashians, I wouldn’t be where I am today. I am so incredibly grateful to everyone who has watched and supported me and my family these past 14 incredible years.

“This show made us who we are and I will be forever in debt to everyone who played a role in shaping our careers and changing our lives forever.

“With Love and Gratitude, Kim.” Kardashian West, who was a little-known socialite when the show launched, is now one of the most famous women on the planet and oversees a booming cosmetics business.

Her profile rocketed following the release of a sex tape with ex-boyfriend Ray J in 2007, leading to the reality TV show.

She and her sisters leveraged their fame from the show to amass small fortunes.

The programme originally focused on sisters Kim, Kourtney and Khloe, before widening its scope to include other family members, such as “momager” Kris Jenner, her now-ex-husband Caitlyn Jenner, sisters Kylie and Kendall and Kourtney’s former partner Scott Disick.

Kendall, 24, and Kylie, 23, were children when the programme first hit screens but are now two of the most influential young people in the world.

Responding to news that Keeping Up With The Kardashians was finishing, Khloe, 36 and mother to two-year-old daughter True, said: “I am so grateful and thankful to everyone who has supported us and been there through it all.

“I’m too emotional to fully express myself at the moment. My sappy post will come soon. Change is hard but also needed at times. I love you all. Thank you for the memories!”

Kourtney, 41, said she will “gather my thoughts” before speaking.