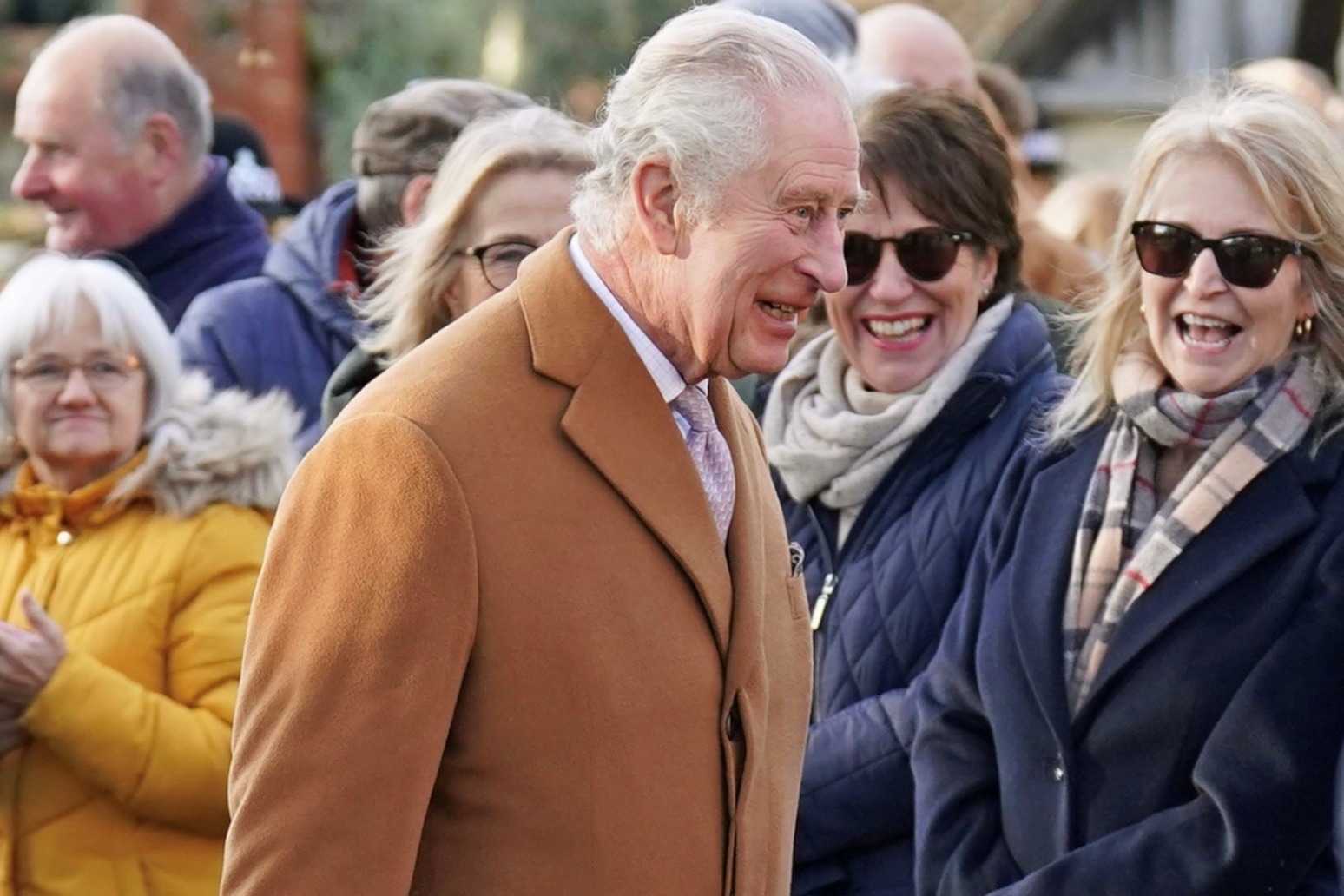 The King is set to make his first public engagement since Prince Harry’s bombshell memoir hit the shops.

Charles will travel to Aberdeenshire on Thursday to visit the Aboyne and Mid-Deeside Community Shed to tour its new facilities and meet local hardship support groups.

It will be his first public engagement since his son’s controversial memoir Spare, the fastest selling non-fiction book in history, went on sale on Tuesday.

The 38-year-old’s words have sparked headlines for days due to claims he was attacked by his brother the Prince of Wales, he killed 25 Taliban members during the Afghanistan war and took illegal drugs.

During the King’s Scottish engagement, he is expected to be greeted by Lord Lieutenant Sandy Manson before being given a tour of the Community Shed’s ground floor.

During his visit to the home to the Aboyne Men’s Shed workshop, Charles is set to watch craft skills in action, including wood and stone carving, and meet the men who gather there weekly.

He is also expected to meet representatives from other charities and voluntary groups, including the Inverurie-based Aberdeenshire North Foodbank, Gordon Rural Action and Young at Heart Deeside.

Tipped by industry experts to be one of the year’s biggest books, Spare contains a series of revelations about royal life.

According to the publisher, the English language edition of Spare sold more than 1,430,000 units in all formats and editions in the United States, Canada and the UK on January 10 when it first hit bookshop shelves.

Speaking about the record sales, president and publisher of the Random House Group Gina Centrello said: “While many books by public figures can be fairly categorized as ‘celebrity memoir,’ Spare is not that.

“Vulnerable and heartfelt, brave and intimate, Spare is the story of someone we may have thought we already knew, but now we can truly come to understand Prince Harry through his own words.

“Looking at these extraordinary first day sales, readers clearly agree, Spare is a book that demands to be read, and it is a book we are proud to publish.”