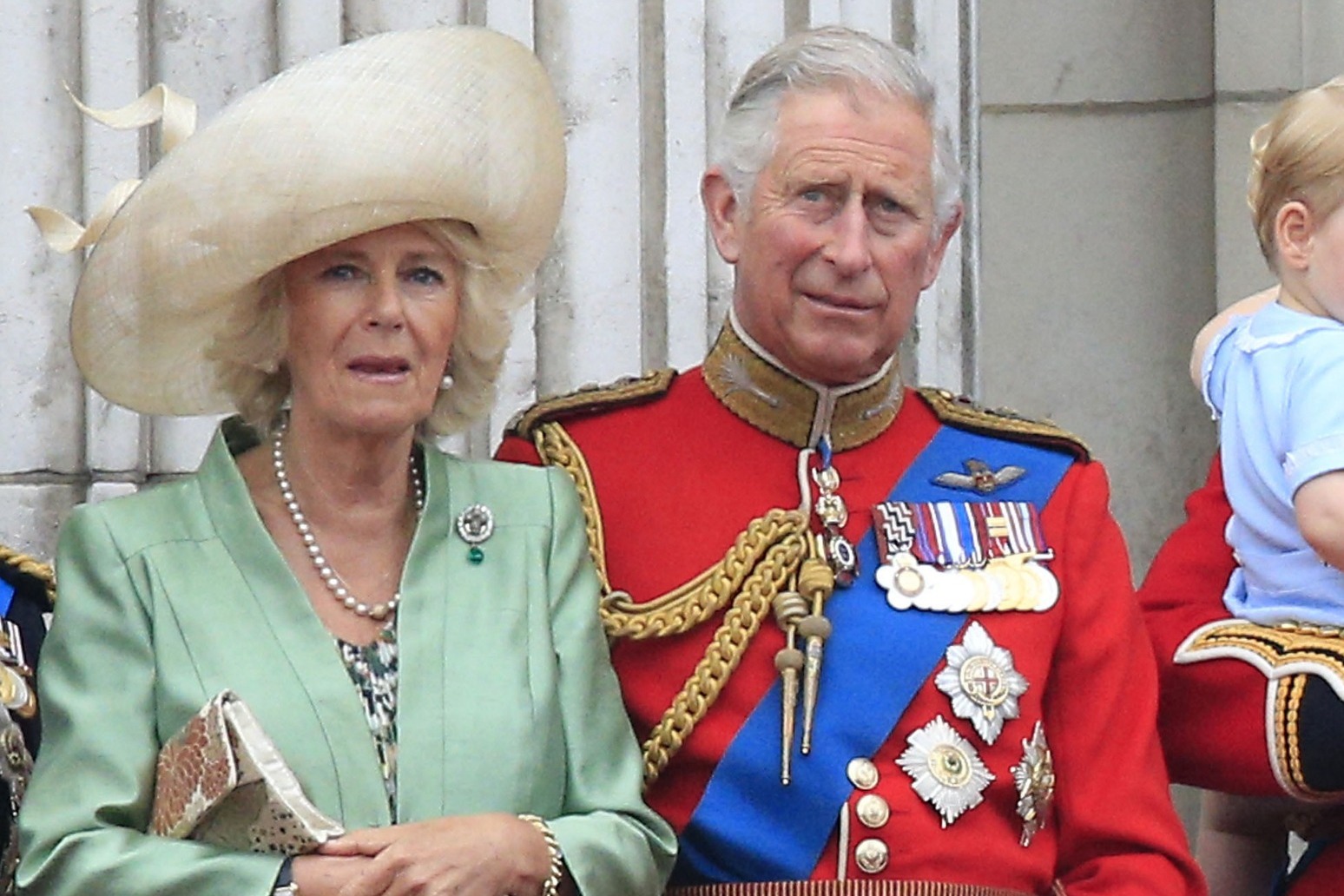 The King is to visit Wales for the first time since ascending the throne before returning to London to hold a vigil at the Queen’s coffin with his brothers and sister.

Charles and the Queen Consort will travel to Cardiff on Friday for the next leg of a home nations tour following the Queen’s death, after trips to Northern Ireland and Scotland.

The King and Camilla will attend a service of prayer and reflection at Llandaff Cathedral before receiving condolences at the Welsh parliament, the Senedd.

He will later hold a private audience with Welsh First Minister Mark Drakeford and the presiding officer at Cardiff Castle, although a protest against the monarchy is expected outside.

Charles will then attend a reception hosted by the Welsh Government, before returning to Buckingham Palace in the evening to host faith leaders in the Bow Room.

Meanwhile thousands will continue to queue to see the Queen lying in state at Westminster Hall, and some will witness the King, the Princess Royal, the Duke of York and the Earl of Wessex as they hold a 15-minute vigil around the coffin at 7.30pm.

The Prince and Princess of Wales are due to visit Army Training Centre Pirbright in Surrey to meet troops from the Commonwealth who are to participate in the Queen’s state funeral.

It comes a day after the couple visited a sea of flowers left for the Queen at the gates of Sandringham House in Norfolk, where William told one mourner that walking behind the Queen’s coffin to the lying in state on Wednesday was difficult, and reminded him of his mother Diana, Princess of Wales’s funeral.

On Thursday, more details were revealed about the Queen’s funeral, which will see 2,000 people, including world leaders and foreign royals, gather at Westminster Abbey on Monday.

Recipients of the Victoria Cross and the George Cross and representatives of the Westminster Parliament, devolved parliaments and assemblies, the Church, and Her Majesty’s patronages are among those who will also attend.

The service will be conducted by the Dean of Windsor, with Prime Minister Liz Truss and Commonwealth secretary general Baroness Scotland reading the lessons, and the Archbishop of Canterbury delivering the sermon.

Some 800 people, including members of the Queen’s Household and Windsor estate staff, will attend the committal service afterwards at 4pm in St George’s Chapel, Windsor Castle.

The Palace confirmed the Queen will be interred with the Duke of Edinburgh in the King George VI Memorial Chapel at St George’s Chapel in a private service at 7.30pm.

The Queen’s grandchildren will reportedly hold a vigil at her coffin on Saturday – with the Duke of Sussex wearing his military uniform, according to the Daily Mirror.

Harry completed two tours of duty in Afghanistan but had been denied the chance to wear his military uniform as he publicly mourned as he is no longer a working royal.

But the Daily Mirror said Palace officials have had a change of heart, with a source saying “common sense has prevailed”.

Harry will reportedly join his brother William and cousins Peter Phillips and Zara Tindall at the vigil.