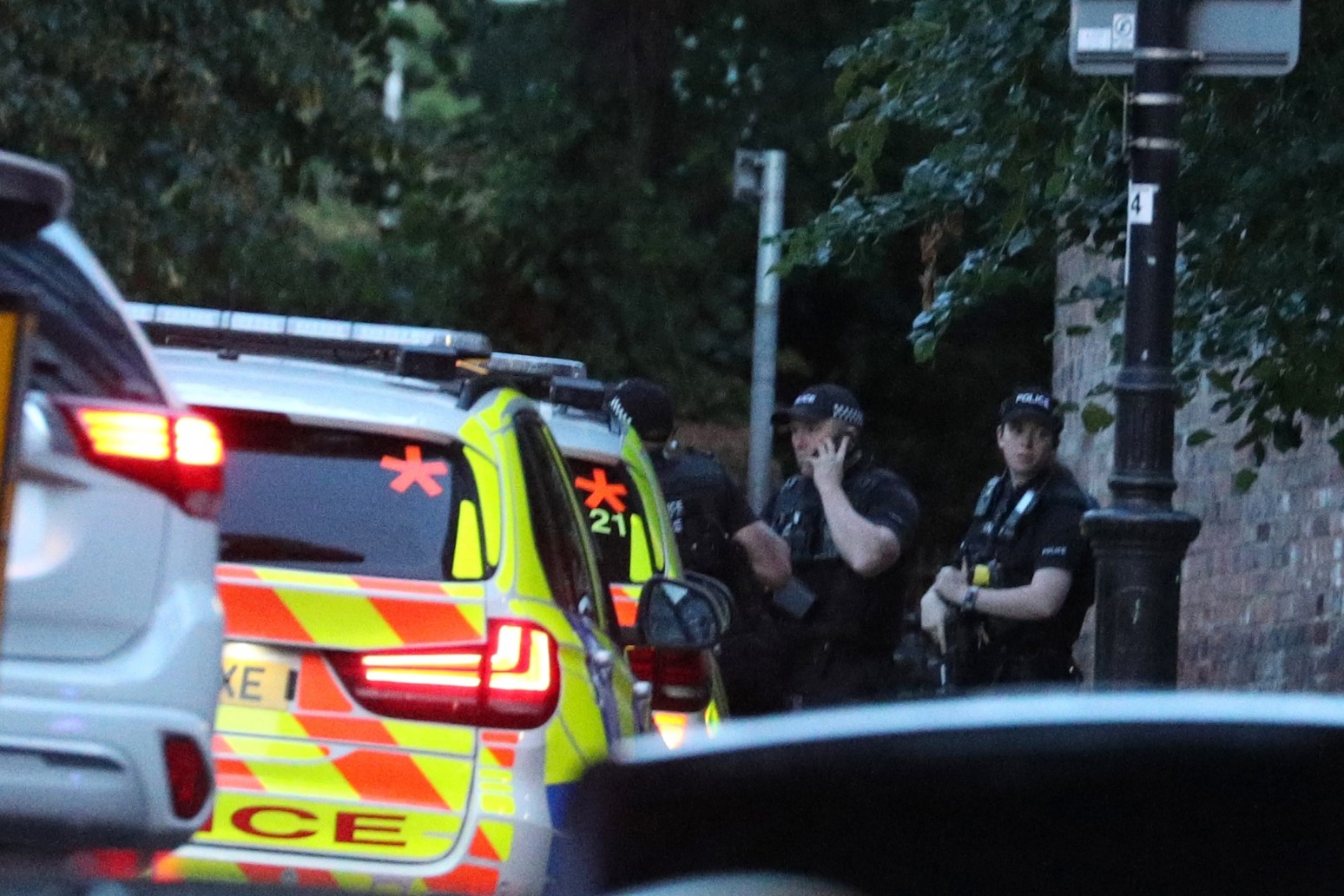 At least two people have been rushed to hospital with stab wounds after being attacked in Reading town centre.

The casualties were taken to the emergency unit of the Royal Berkshire Hospital for treatment after an incident in Forbury Gardens, a spokeswoman told the PA news agency.

Thames Valley Police said a man was arrested at the scene, and taken into police custody.

A statement said officers and other emergency services attended at around 7pm, adding: “A number of people sustained injuries and were taken to hospital.

“A police cordon is in place in Forbury Gardens as officers investigate.

“We are asking the public to avoid the area at this time.”

Home Secretary Priti Patel tweeted that she was “deeply concerned” by reports of the incident.

“My thoughts are with everyone involved, including police and emergency responders at the scene,” she added.

It is understood Ms Patel is being kept updated on the situation.

One eyewitness, who said he was around 10 metres from the scene, said the attack looked “completely random”.

Lawrence Wort, 20, a personal trainer from Chippenham, told PA: “So the park was pretty full, a lot of people sat around drinking with friends when one lone person walked through, suddenly shouted some unintelligible words and went around a large group of around 10, trying to stab them.

“When he realised that he couldn’t catch us, he tried to stab another group sat down, he got one person in the back of the neck and then when he realised everyone was starting to run, he ran out the park.”

The leader of Reading Council Jason Brock tweeted: “Concerning reports from Reading town centre – please stay clear of the area as Police are dealing with a serious incident.”

Freelance journalist Claire Gould, 33, who lives near the scene, told PA she saw the emergency air ambulance vehicles land on the nearby Kings Meadow on Saturday evening as a police helicopter circled overhead.

She described hearing lots of sirens and said surrounding roads and a retail park had been cordoned off by officers.