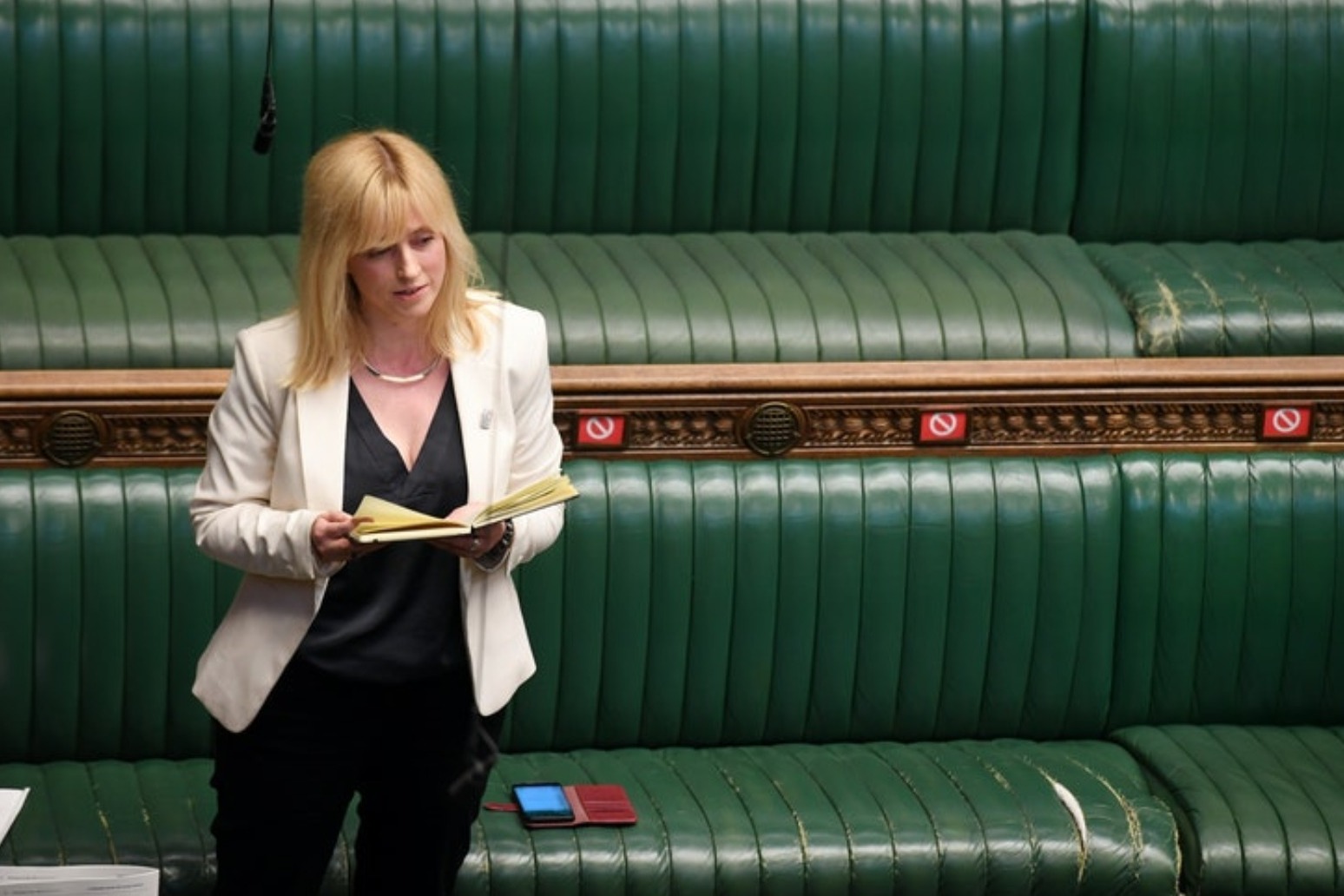 The MP for Canterbury stood down as a party whip and apologised after confirming she met her partner while they were living separately, in breach of coronavirus restrictions.

The Mail on Sunday said Ms Duffield went for a long walk in her constituency with married father-of-three James Routh, a TV director, in April and admitted he visited her constituency home.

Ms Duffield, 48, told the paper the pair observed the two-metre social distancing rules, but these incidents were before meetings between people from different households were allowed.

Mr Routh has since moved into the MP’s London flat after separating from his wife, the MoS reported.

In a statement Ms Duffield said: “My partner and I have been attempting to navigate a difficult personal situation as responsibly as possible.

“I apologise that during that process, we breached the guidelines.

“A relationship breakdown is difficult at the best of times, let alone during a pandemic.

“I hope people can understand why I took the steps I did and know that I take responsibility for the breaches that occurred and for which I apologise.”

Ms Duffield was elected in the 2017 General Election with a majority of 187, winning a seat which had been held by the Conservatives since its creation in 1918.

She held onto the seat in the 2019 General Election, increasing her majority to 1,836.

Speaking on The Andrew Marr Show on the BBC, Ms Dodds said: “She was absolutely right to resign, clearly she wasn’t right to have broken the rules – quite the opposite – and it is absolutely correct that she has immediately taken responsibility for that as I understand it, and she has resigned.

“But, you know, it is critically important … I talk to my constituents and the kind of sacrifices that they have gone through to stick to the rules, to keep us all safe, everybody has got to do that.

“So it is absolutely right, I think, that Rosie Duffield has resigned her position on the front bench.”