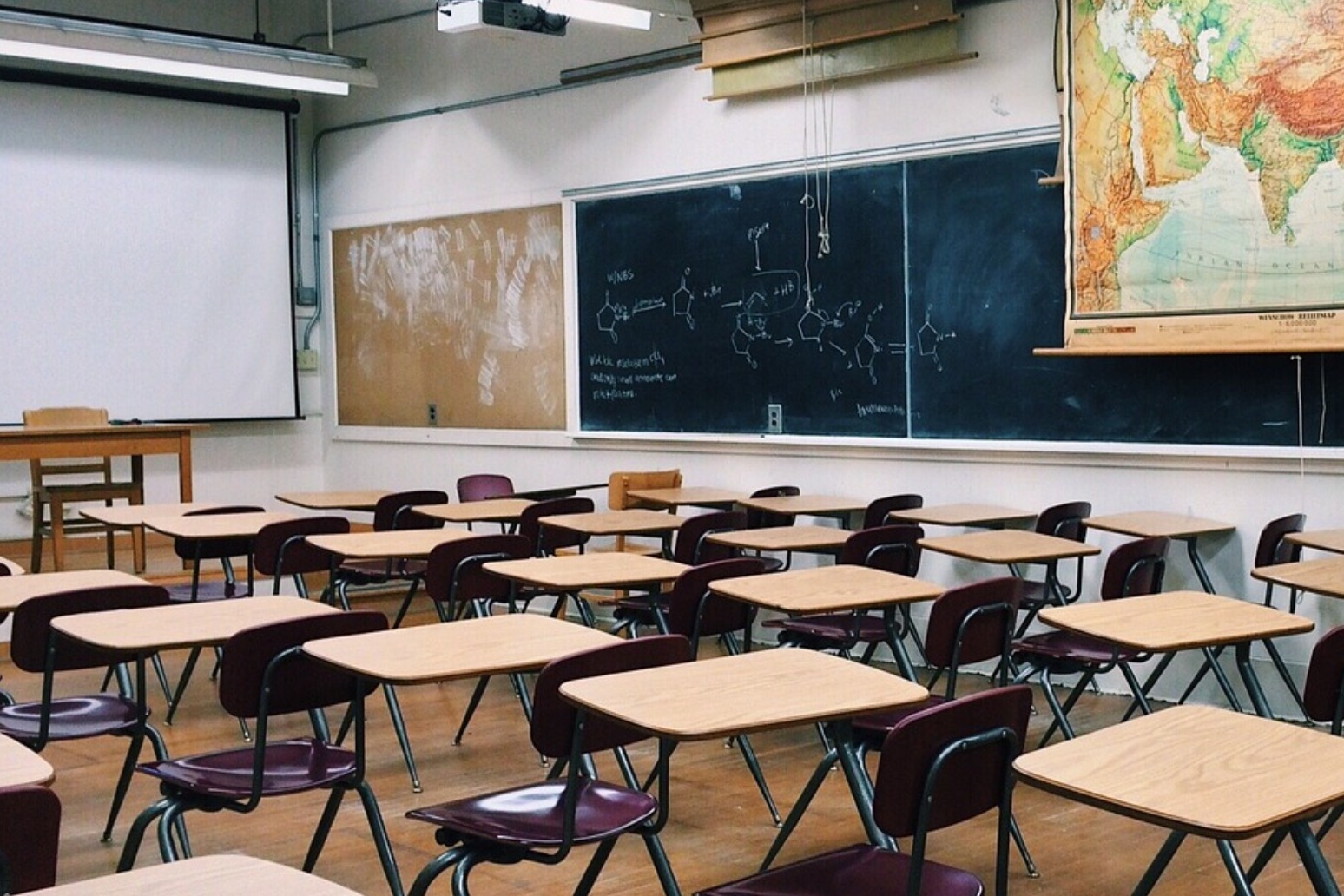 The return of students to university is a “huge logistical exercise” against the backdrop of Covid-19, according to Labour.

“What we need going forward is to ensure we do have the test, track and isolate strategy properly set up.”

He told the same programme: “When there is a vaccine, when that is officially sanctioned, of course companies like Facebook want to actively work with the NHS and the Department of Health to make sure people know what is available to them, and Facebook has the reach to do that.”