Labour warns of shuttered streets without help for businesses 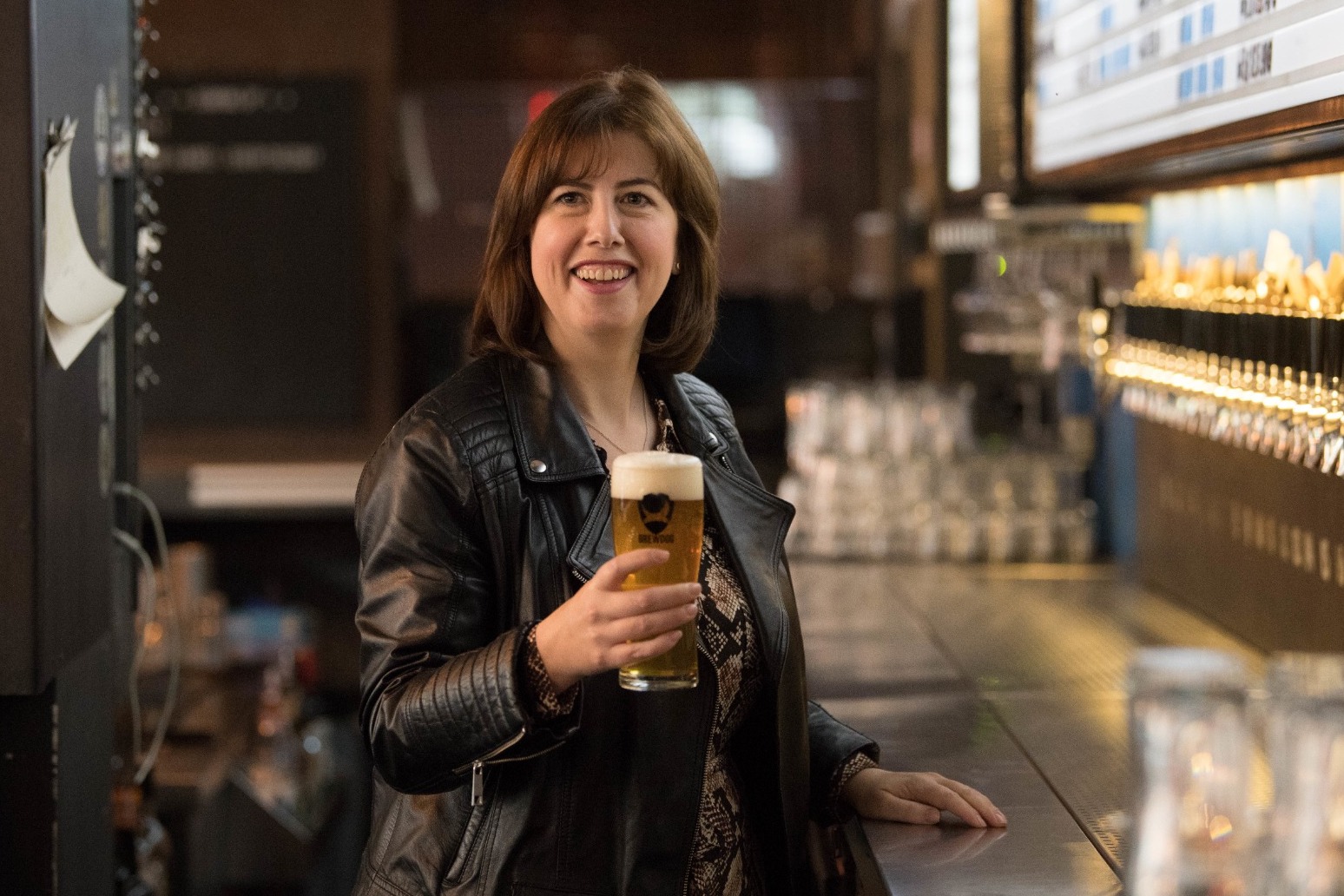 Labour is stepping up its call for a special fund to stave off the threat of continued job losses in shops and hospitality firms.

The party waned of “shuttered streets” as its research suggested 115,000 business in distress could get help from a Hospitality and High Street Fightback Fund.

Labour called for local authorities to use coronavirus-related grants they underspend in their area, to spend on supporting local economies, rather than returning funds to the Government.

Footfall for high street businesses is still down by a third on pre-pandemic levels, and thousands of job losses are being announced every week across retail and hospitality, said Labour.

Shadow minister for business and consumers, Lucy Powell, said: “With the UK now in recession, ministers must do all they can to stave off disaster on the high street.

“Rather than claw back these funds, ministers should back the high street and save jobs now.

“Many businesses are still in distress, with many still fully or partially shut down because of the continuing public health emergency. It’s vital that the Government doesn’t think it’s job done when so many jobs and businesses are on the line.”