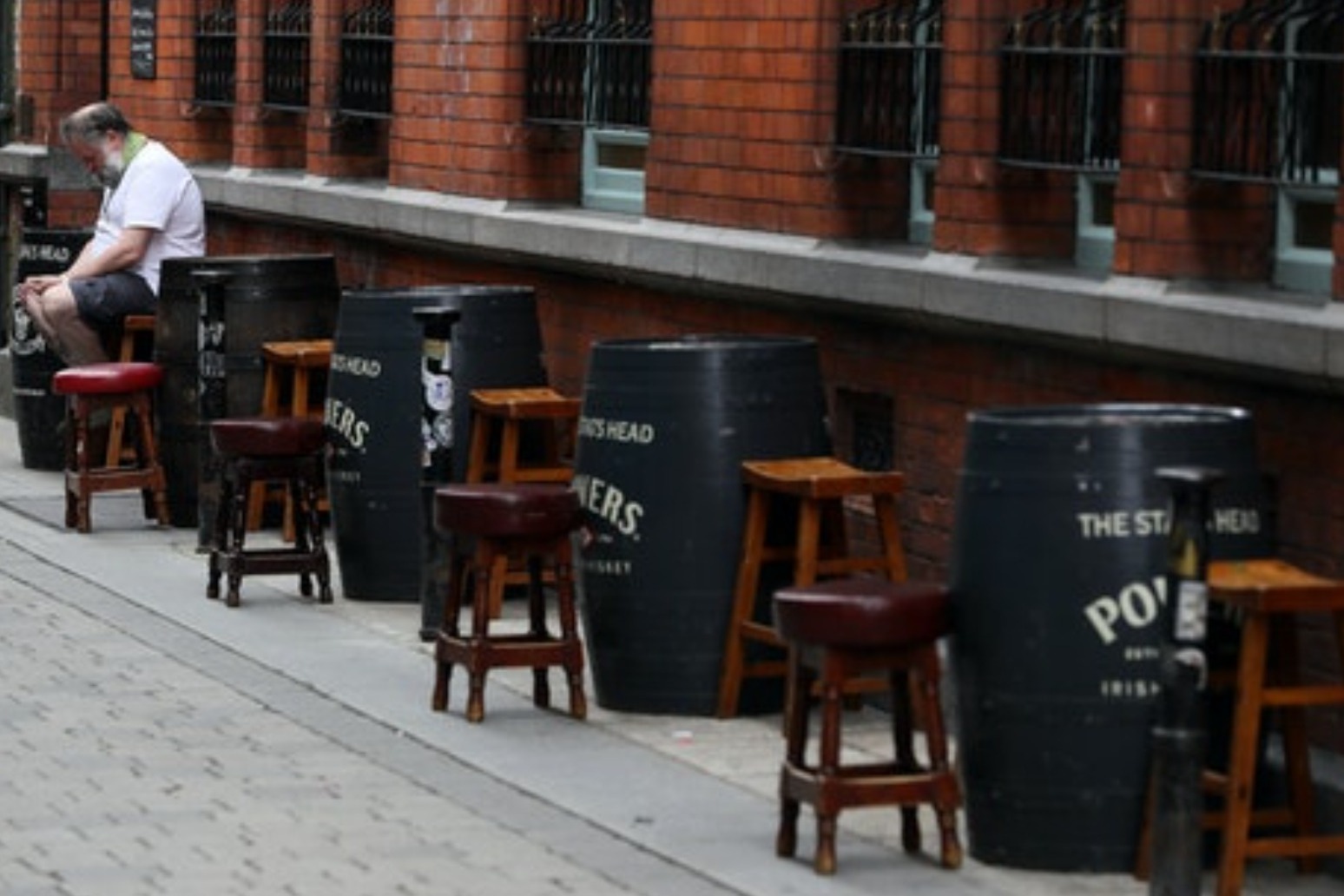 Early results from the largest Covid-19 study in England show around one in 200 people were infected with coronavirus.

Interim findings from the study by Imperial College London and Ipsos Mori show infections increased substantially across the country before the R rate (of infection) fell to around 1.1, suggesting the growth of infection may be slowing.

The director of the programme said this could mean efforts to control the virus, which has seen nearly a third of the UK population under some form of restriction, could be working – and that this reinforced the need for protective measures.

More than 80,000 volunteers were tested in England between September 18-26 as part of the country’s largest study into the virus.

The study is examining levels of infection in the general population by testing more than 150,000 participants each month over a two-week period.

Interim results from the fourth report of the study, published on Thursday, show around 55 people per 10,000 tested positive, which is an increase on 13 people per 10,000 in the previous study between August 24 and September 7.

This implies 411,000 people in England have the virus, meaning over one in 200 people were infected at any one time.

Findings also show that the prevalence of infection was the highest among those aged 18-24 – with one in 100 people infected – while cases increased seven-fold in those aged over 65 from 0.04% to 0.29% compared to the last report.

The north-west of England, which has seen areas such as Burnley and Liverpool placed under local restrictions, had the highest levels of infection while the number of infections in London increased five-fold from 0.10% to 0.49%.

The final report and findings of all 150,000 volunteers tested between September 18 and October 5 will be published next week.

Professor Paul Elliott, director of the programme at Imperial from the School of Public Health, said: “While our latest findings show some early evidence that the growth of new cases may have slowed, suggesting efforts to control the infection are working, the prevalence of infection is the highest that we have recorded to date.

“This reinforces the need for protective measures to limit the spread of the disease and the public’s adherence to these, which will be vital to minimise further significant illness and loss of life from Covid-19.”

While findings of the study, commissioned by the Department of Health and Social Care, show the R rate has decreased from 1.7 to 1.1, scientists say this could suggest some deceleration “but with considerable uncertainty”.

Half of the volunteers who tested positive did not have symptoms at the time of testing or the week before, but it was noted that this did not mean they did not later develop symptoms.

The study also found people of Asian and black ethnicity are twice as likely to have the virus compared to white people.

Kelly Beaver, managing director of public affairs at Ipsos Mori, said: “The continuing support of the public by taking part in the study is something we remain immensely grateful for.

“The number of participants gives this study the robustness and thoroughness which marks it out as world leading.”