Local lockdowns are not working and confusing northern leaders warn 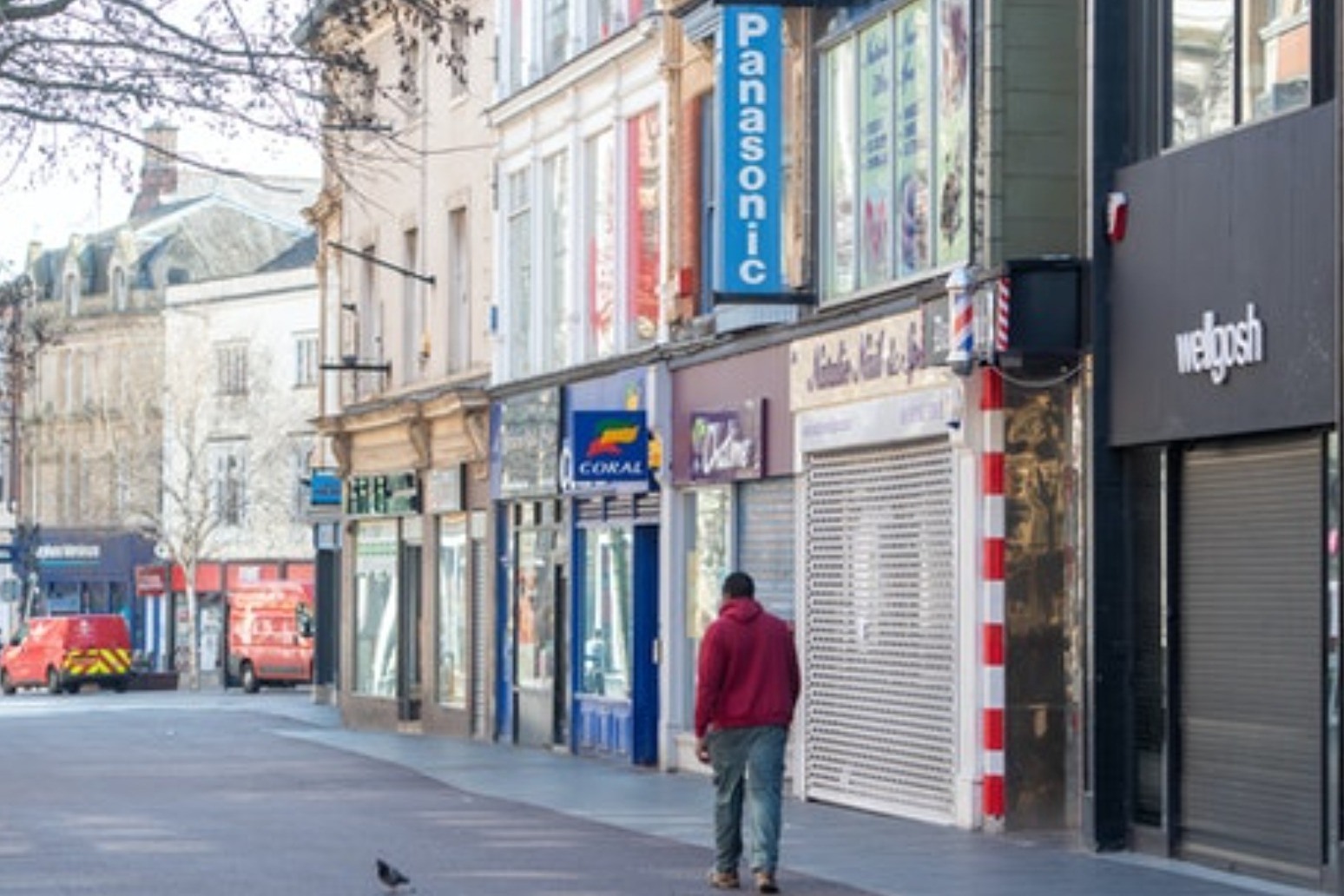 Local lockdown restrictions are “not working”, confusing and even “counter-productive”, leaders of northern cities have warned as the rate of coronavirus cases almost doubled in a week. Leaders in Manchester, Liverpool, Newcastle and Leeds warned Health Secretary Matt Hancock that they would not support further “economic lockdowns” and called for new powers to tackle the resurgence.

Professor John Edmunds, who is advising the Government’s coronavirus response, joined the criticism of local measures on Tuesday and said new national restrictions were needed immediately.

The leaders of Leeds, Manchester and Newcastle city councils – Judith Blake, Sir Richard Leese and Nick Forbes – joined Liverpool mayor Joe Anderson to write to the Health Secretary to say they are “extremely concerned” with the rise in cases.

“The existing restrictions are not working, confusing for the public and some, like the 10pm rule, are counter-productive,” the Labour politicians wrote.

They called for additional powers to punish those who break rules, for new restrictions to be developed by police, council and public health experts and for a locally-controlled test and trace system.

“We want to be clear however that we do not support further economic lockdowns,” the leaders added.

Professor Edmunds, who sits on the scientific advisory group for emergencies (Sage), agreed local measures had failed and said more stringent lockdown restrictions are needed to bring the pandemic under control.

“These local restrictions that have been put in place in much of the north of England really haven’t been very effective,” he told BBC Newsnight.

“We need to take much more stringent measures, not just in the north of England, we need to do it countrywide, and bring the epidemic back under control.”

He said the Government’s current “light touch” measures are just “delaying the inevitable”.

“We will at some point put very stringent measures in place because we will have to when hospitals start to really fill up,” he said. “Frankly, the better strategy is to put them in place now.”

The 10pm closure rule for pubs and restaurants has been criticised across the political spectrum, and the Government is braced for a potential rebellion from backbench Conservatives if it goes to a Commons vote.

Twelve Tories rebelled against Prime Minister Boris Johnson on Tuesday when they voted against England’s “rule of six” on Tuesday.

A No 10 source dismissed a newspaper report that an announcement on a three-tier lockdown system to the replace current restrictions that vary across the nation had been delayed by a Cabinet split.

Meanwhile, concerns were raised over the supply of vital materials used for Covid-19 testing following a supply chain problem with Roche.

The pharmaceutical giant said they had experienced a “very significant drop” in their processing capacity due to a problem with their Sussex distribution centre.

Figures have shown a steep rises in coronavirus cases.

When it comes to daily figures, as of 9am on Tuesday, there were 14,542 lab-confirmed cases of coronavirus in the UK.

These have trebled in a fortnight – on September 22, there were 4,926 cases recorded.

The Government said a further 76 people had died within 28 days of testing positive for Covid-19 as of Tuesday.

More than 58,000 deaths involving Covid-19 have now been registered in the UK.

Health officials are also expecting Nottingham to be placed in lockdown after a surge in Covid-19 cases.