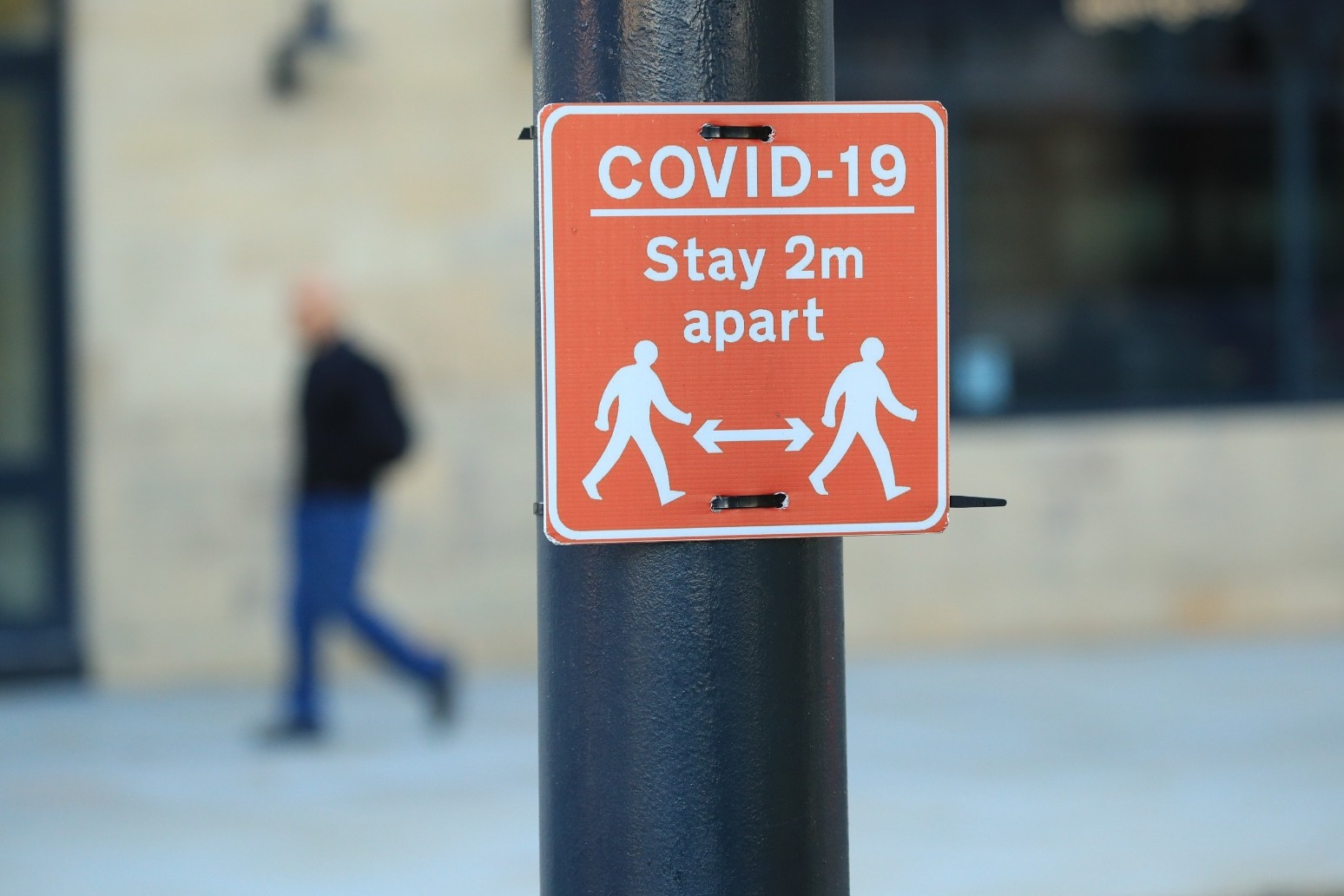 A further easing of lockdown across England has been postponed as the Prime Minister warned the country “cannot be complacent” amid a rise in the prevalence of coronavirus in the community.

Measures due to be lifted on Saturday, including allowing small wedding receptions and reopening bowling alleys and casinos, have been postponed for at least two weeks.

Face coverings will also become mandatory in indoor settings such as museums and places of worship from August 8, Boris Johnson said.

And England’s Chief Medical Officer Chris Whitty warned that it might not be possible to ease lockdown further.

The announcement comes after local lockdown measures were announced in parts of the north west of England of parts of West Yorkshire, banning people from different households meeting indoors or in gardens following a spike in virus cases.

Speaking at a Downing Street press conference on Friday alongside Prof Whitty, Mr Johnson said: “As we see these rises around the world, we can’t fool ourselves that we are exempt. We must be willing to react to the first signs of trouble.”

He said that with numbers rising “our assessment is that we should squeeze that brake pedal… in order to keep the virus under control”.

The Office for National Statistics said there has been an increase in the number of people testing positive for coronavirus in England.

According to the ONS, between July 20 and 26 there were around 0.78 new Covid-19 infections for every 10,000 people in the community population in England – equal to around 4,200 new cases per day.

This is up from an estimated 2,800 new cases a day in the previous week.

On Thursday evening it was announced that people from different households in Greater Manchester, parts of east Lancashire and West Yorkshire would no longer be allowed to meet each other inside their homes or in gardens.

The new rules, which came into effect from midnight, also ban members of two different households from mixing in pubs, restaurants and other hospitality venues, but these businesses will remain open for those visiting individually or from the same household.

Prof Whitty told the briefing said: “I think what we’re seeing from the data from ONS and other data is that we have probably reached near the limit or the limits of what we can do in terms of opening up society.

“So what that means potentially is that if we wish to do more things in the future, we may have to do less of some other things.

“But we have to be realistic about this. The idea that we can open up everything and keep the virus under control is clearly wrong.” 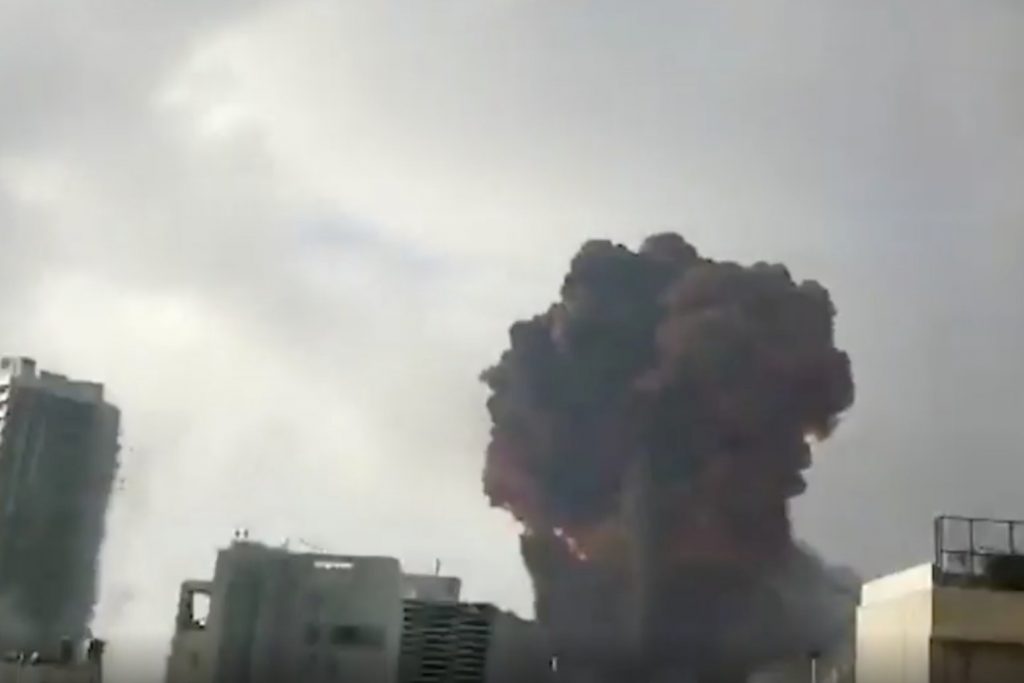 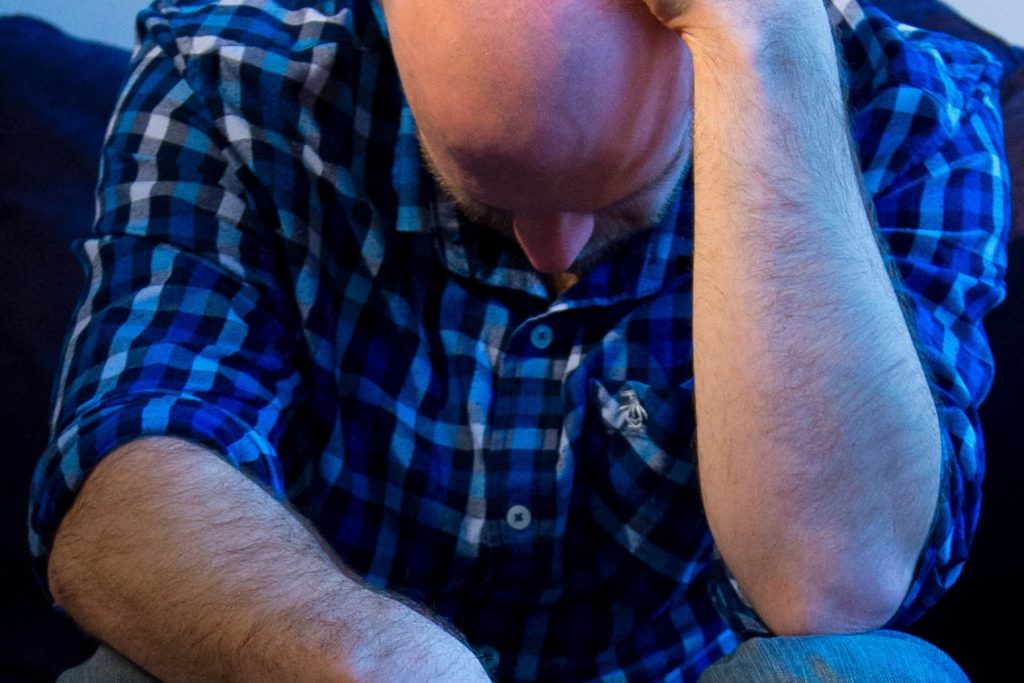 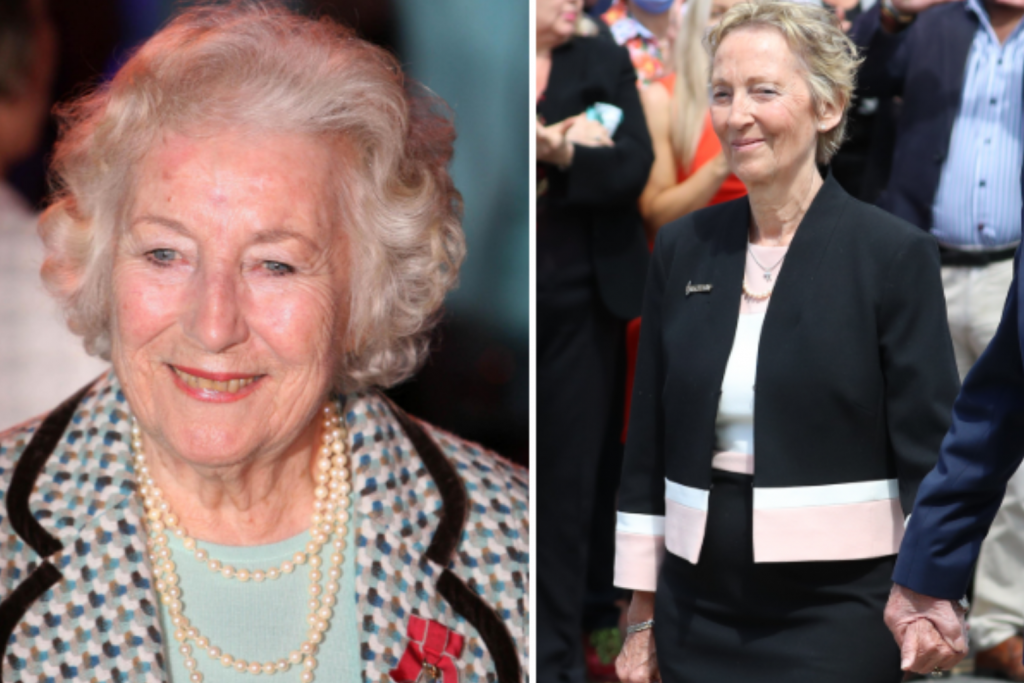