Long lasting coughs may be one infection after another 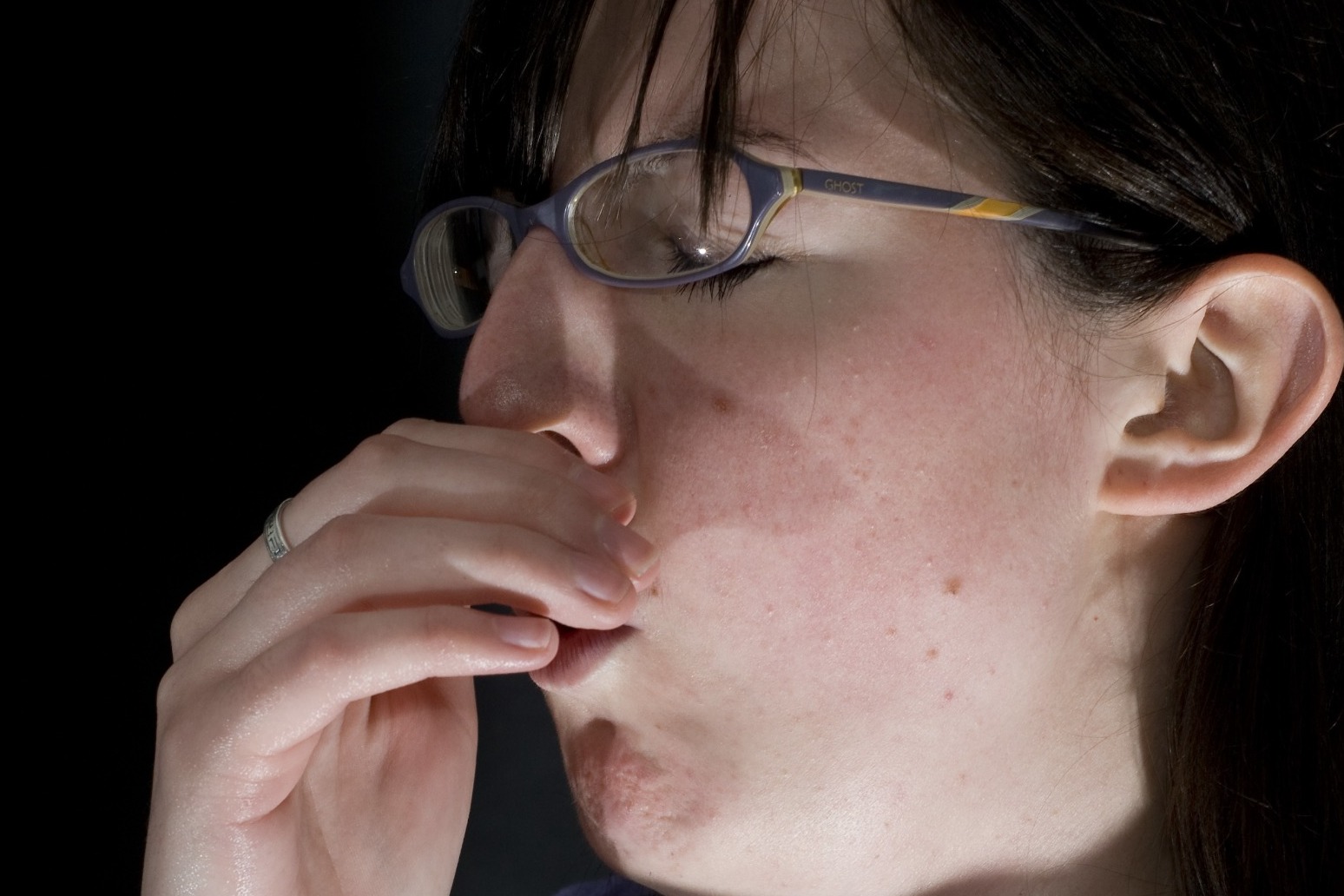 Coughs that last a long time this winter may be the result of people picking up one infection after another, a GP expert has said.

Professor Kamila Hawthorne, chairwoman of the Royal College of GPs, said doctors have noticed that the current round of respiratory infections seems to be lasting longer than usual.

She said figures from the College’s research and surveillance centre show that rates of lower and upper respiratory tract infections are well above the average usually seen so far in winter.

This is echoed in weekly data from the UK Health Security Agency (UKHSA), which has found high rates of flu and other respiratory viruses.

Prof Hawthorne told the PA news agency: “It’s not clear why some of the current respiratory infections going around do seem to be lasting longer than usual – this has been noticed by doctors as well as patients, but we are not entirely sure why this is happening.

“Most of the public have been socially isolated during the last two winters and this appears to have reduced their resistance to infections – this seems to make it more likely they will pick up infections than in previous years.

“So, in some cases, it may be a matter of picking up one infection after another. They are all different and getting over one type of infection does not give immunity against another one.

“We’d encourage patients to do what they can to keep themselves well this winter, including practising good public hygiene such as regular handwashing, or using hand gels if that isn’t possible, and throwing tissues away once they’ve been used.”

Prof Hawthorne said most patients suffering coughs and the common cold will recover without the need for medical attention.

She recommended regular paracetamol for any temperature, sore throat or earache, keeping warm, getting plenty of rest, and drinking lots of fluids.

“We’d encourage patients to understand that giving antibiotics for viral infections will not help, as they only help with bacterial infections,” she said.

“Most upper respiratory tract infections are due to viruses.

“Pharmacists will also be able to provide advice on appropriate over-the-counter medicines that may help with symptoms, but do not ‘cure’ the infection.

“If a cough is particularly persistent, or bringing up discoloured phlegm, has severely worsened with shortness of breath, or if a patient is experiencing chest pain or losing weight for no reason, they should seek a medical opinion.”

Prof Hawthorne said GPs and their teams are experiencing a huge increase in demand for appointments, including from people whose physical and mental health is suffering as a result of the rising cost of living, particularly energy and food bills.

“It goes without saying that if patients are struggling to eat healthily or heat their homes or are living in damp conditions, then this will have an impact on their health – and the added stress of struggling financially will undoubtedly take its toll on people’s mental health,” she said.

She urged the Government to “address the severe and chronic workforce shortages in general practice” alongside cutting red tape, so GPs can spend more time with their patients.

Asthma and Lung UK clinical lead Dr Andrew Whittamore, who is also a GP, told PA some doctors have seen more coughing this winter, which may be related to weather changes and the nature of specific viruses.

He added: “We haven’t seen so much Covid, but it is still there. And we’ve also had infections such as Strep A, with lots of people coming to us who were coughing but also had sore throats – mainly children, but a lot of adults as well.

“Covid affects people in lots of different ways – some can get scarring of their lungs and fibrosis, which can cause a long-term cough.

“This is why we say anybody who’s still coughing four weeks after having Covid to really get a chest X-ray and get checked out.”

He said anyone who has had a cough for around three to four weeks or longer should seek help to also rule out other illnesses.

“These checks allow us to pick up lung cancers, long Covid and so on,” he said.

“It’s certainly worth touching base with a GP for an ongoing cough because it might well be you need a chest X-ray.

“In many cases, it’s some reassuring advice, just to say ‘Actually, this is what’s going around, it sounds like you’ve got a virus or another virus on top of it’.

“But sometimes these things need treatment, sometimes they need looking into, and sometimes you pick up people who’ve got perhaps underlying asthma or COPD (chronic obstructive pulmonary disease), because they get wheezy, they get breathless, they get tight-chested.

“So we can identify people who’ve got these conditions underneath which could be making them more ill.”

On the cost-of-living crisis, Dr Whittamore said people contacting the Asthma and Lung UK helpline “and some of the patients I’ve seen my own clinics” are having to choose between heating and eating. Others cannot afford prescriptions.

“In some cases people aren’t keeping going with medications that keep them well – for example, inhalers or tablets for lung conditions – and that can put them at increased risk of having even more viruses through the winter and more chest symptoms.

“So we really are urging people to make sure that they are heating their houses to about 18C or higher and to make sure they’re getting all their medications to keep themselves well.

“Anybody who’s really struggling can maybe give a call to the Asthma and Lung UK helpline. They’ve got some good hints and tips for how people can keep well even when they are struggling financially.”