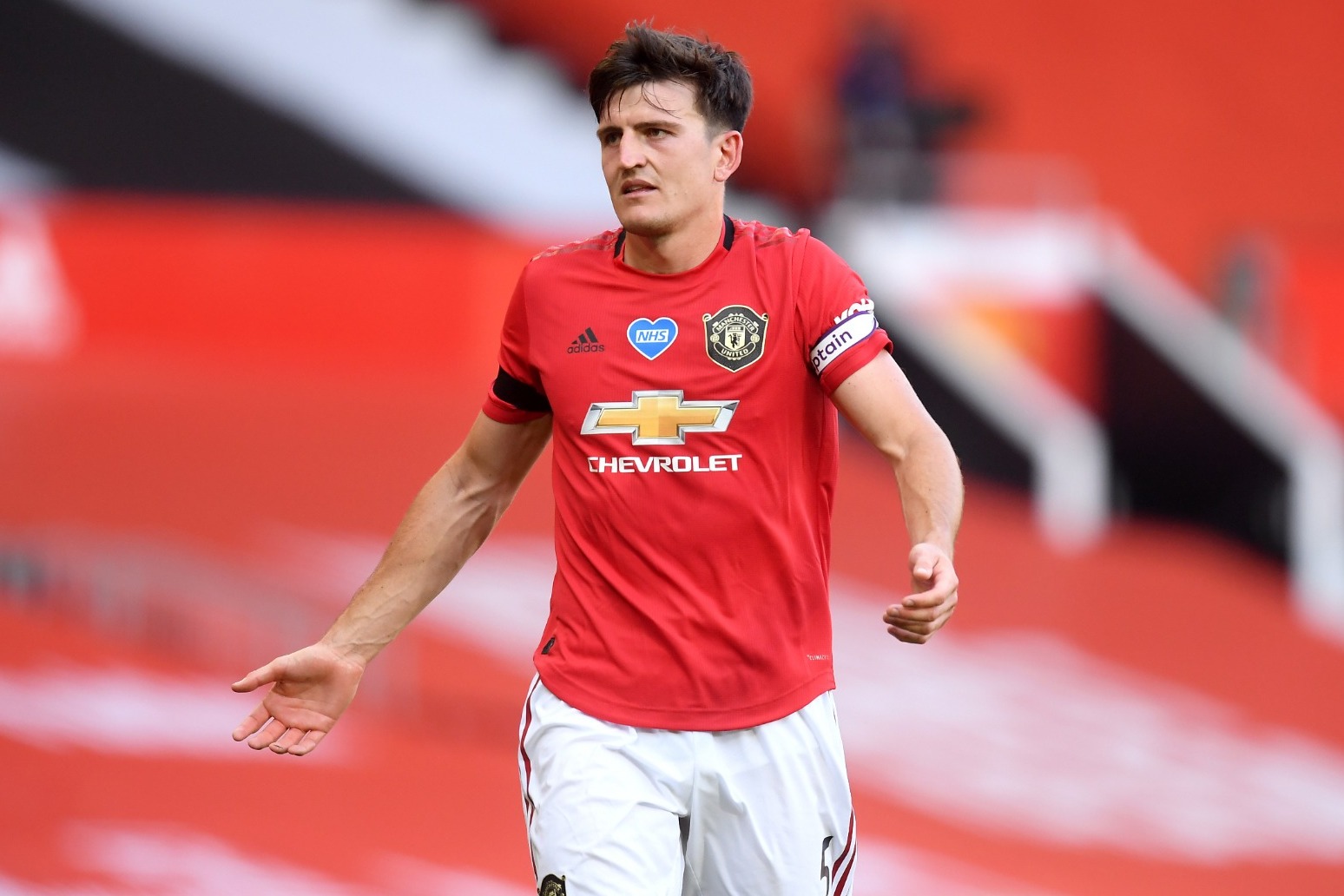 Manchester United captain Harry Maguire has pleaded not guilty to charges related to an alleged altercation with police on the Greek island of Mykonos.

The 27-year-old centre-back was on holiday in Greece after Ole Gunnar Solskjaer’s side lost to eventual Europa League winners Sevilla in last Sunday’s semi-final in Cologne.

Maguire was arrested on Thursday evening along with two other Britons following an incident in Mykonos, with the world’s most expensive defender appearing in court on Saturday morning.

The case has been adjourned until a hearing on Tuesday and the PA news agency understands defender will now leave Greece.

United said in a statement: “Following the appearance in court today we note the adjournment of the case to allow the legal team to consider the case file.

“Harry has pleaded not guilty to the charges. It would be inappropriate for the player or club to comment further while the legal process takes its course.”

The Hellenic Police allege one of their officers was hit as he tried to break up a disturbance on Mykonos and that the three men later resisted arrest by “pushing and beating three officers”.

A statement from the Hellenic Police’s South Aegean region press office said on Friday: “Three foreigners, aged 27, 28 and 29, were arrested today (August 21, 2020) in Mykonos by police officers of the Mykonos police department.

“Patrolling police officers in the area of Mykonos intervened and normalised a dispute between citizens, however, three foreigners involved in the incident turned against them, insulting and hitting a police officer with fists.

“The three foreigners were taken to the Mykonos Police Station, where upon their arrival they strongly resisted, pushing and beating three police officers.

“One of the detainees then tried to offer money so that the trial against them would not be completed. The arrested (men) were taken to the Syros Prosecutor’s Office.”

Maguire joined United in a record-breaking £80million move from Leicester last summer and made more appearances than anyone else during his maiden season at the club.

He was one of the stars of England’s run to the 2018 World Cup semi-finals in Russia and has made 26 appearances for Gareth Southgate’s men.