Man arrested over deaths of woman and two children in Kettering 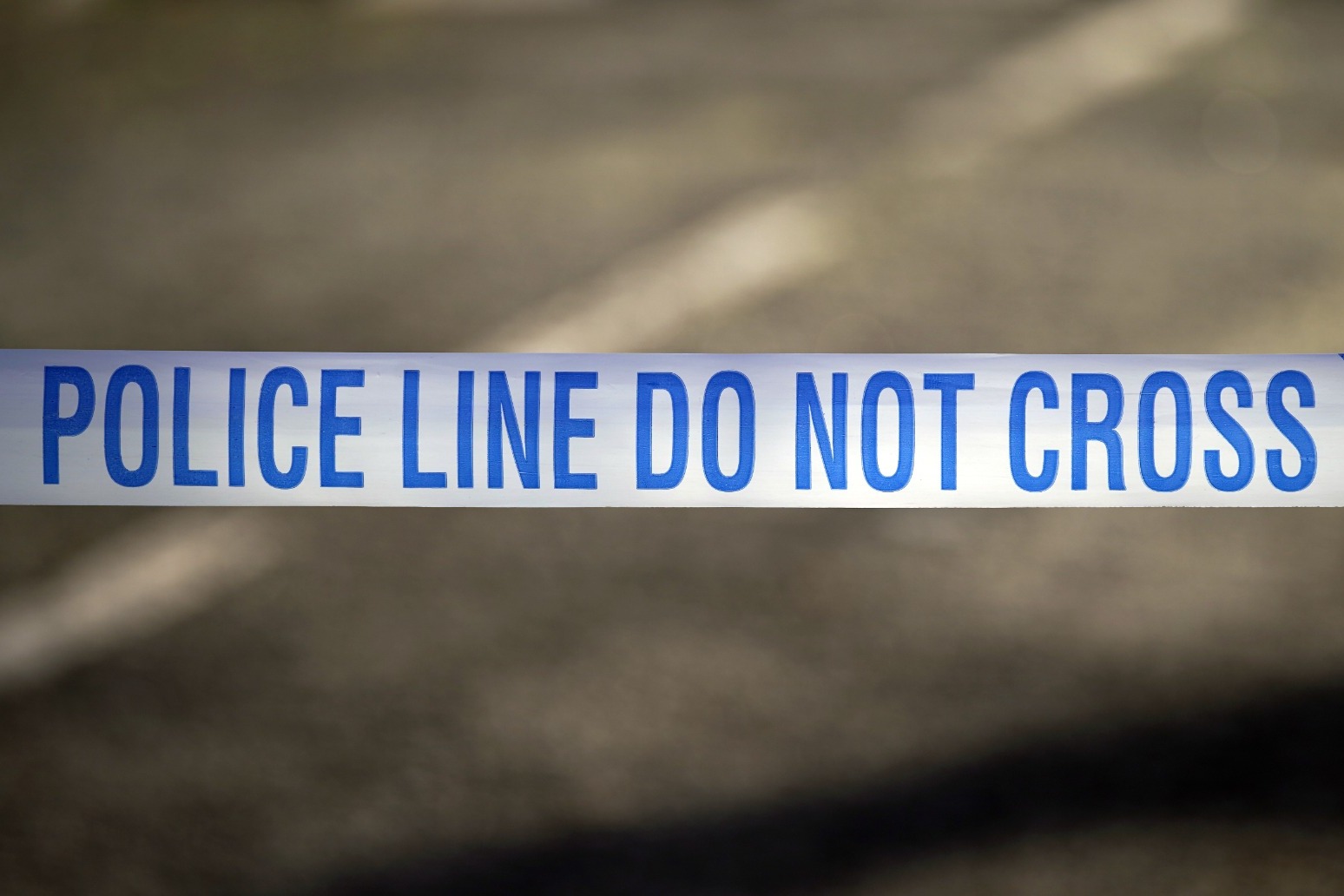 A man has been arrested on suspicion of murder following the deaths of a woman and two children in Kettering, Northamptonshire Police said.

Officers were called to Petherton Court at around 11.15am on Thursday where they found the woman and a boy and girl, understood to be aged six and four respectively, with serious injuries.

The woman died at the scene despite treatment from paramedics and the two children died later in hospital.

A 52-year-old man has been arrested on suspicion of murder in connection with the incident and remains in police custody for questioning.

Northamptonshire Police added officers are not currently seeking anyone else over the incident.

Local policing area commander Superintendent Steve Freeman said: “There are no words to describe how upsetting this incident is but I want to reassure the public that we have a team of detectives working on the case, absolutely determined to get justice for this woman and the two children.”

Post-mortem examiantions will take place over the coming days, the force said, while a neighbourhood policing team will be on patrol at Petherton Court on Thursday night to provide reassurance to the community.

Mr Freeman added: “We understand that the local community, and indeed many people across the country, will be shocked by this event.

“It is a desperately sad incident and I want to be absolutely clear on our unwavering commitment in establishing what has happened here and in seeking justice for this woman and these young children.”

Anyone with information should contact the force on 101 or call Crimestoppers anonymously on 0800 555111.