Man in court after body found in park 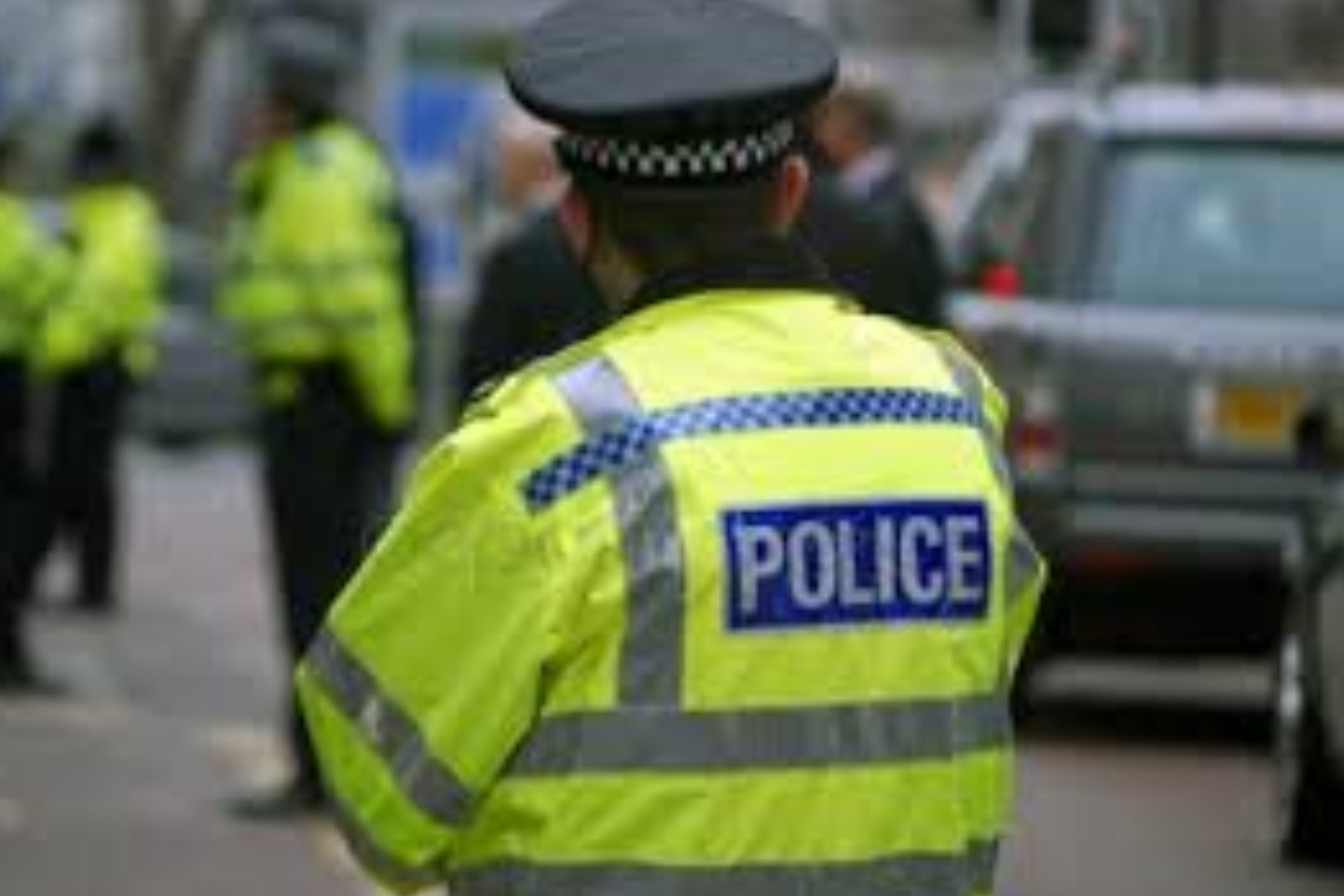 A man has appeared in court accused of murder after human remains were found in a park.

Police were called to reports of the discovery at Reddish Vale Country Park in Stockport at about 10.30am on Monday.

Inquiries led officers to believe that the remains belonged to a woman aged in her 40s.

Formal identification has not yet taken place but the woman has been named locally as Yvonne Lawson McCann.

Ms McCann is understood to be the wife of Thomas McCann, 48, who appeared at Manchester Magistrates’ Court on Saturday.

McCann, of Rosslave Walk, Brinnington, spoke to confirm his name, address, date of birth and stated his nationality as white British.

The court heard he is said to have committed murder between May 22 and 25 in Stockport.

The defendant was further remanded in custody and will next appear at Manchester Crown Court on Tuesday.