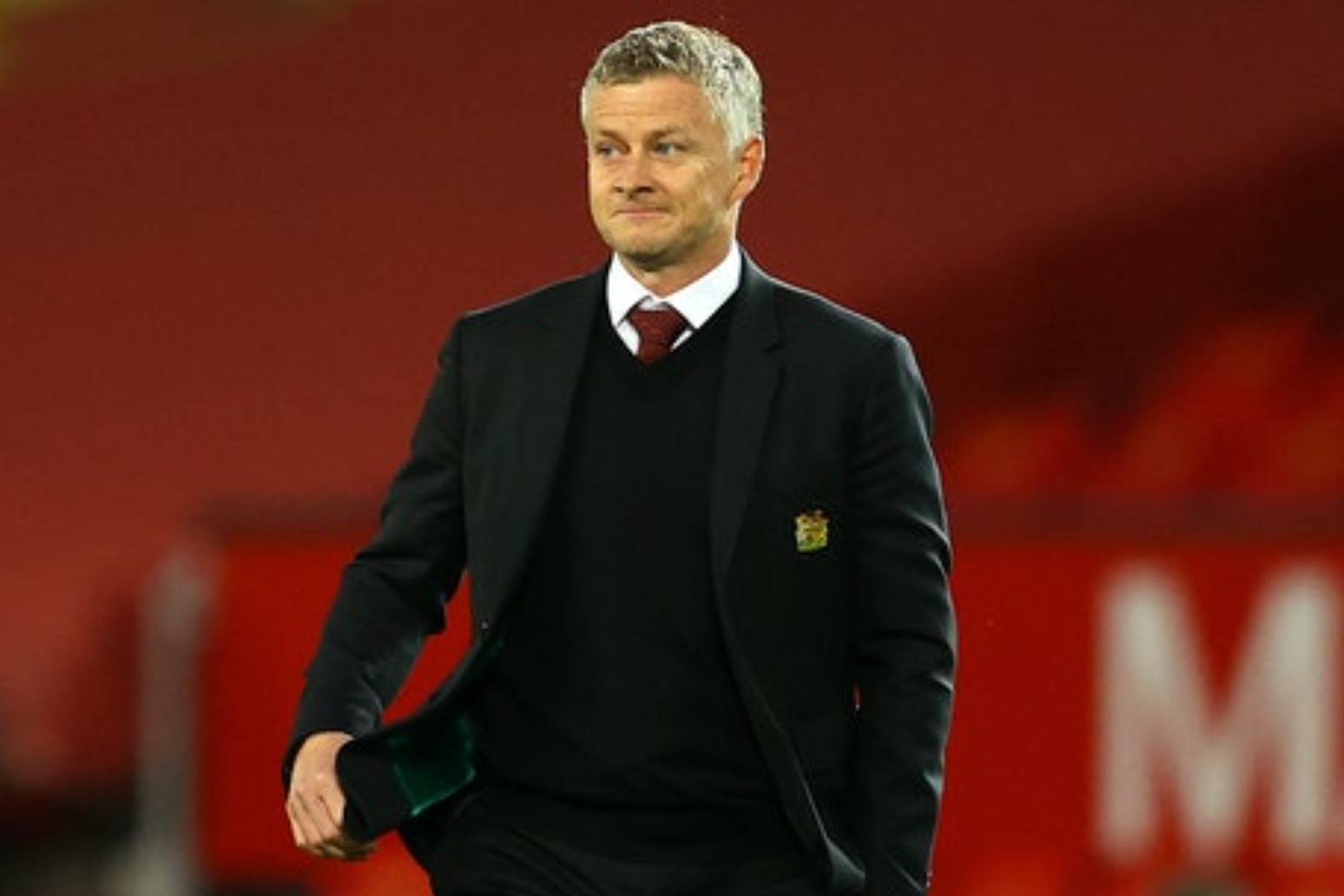 Manchester United will have to cope with the absence of several star names when they return to Champions League action against Paris St Germain. Harry Maguire, Mason Greenwood and new signing Edinson Cavani, who will not make his United bow against his former club, are all absent along with Eric Bailly and Jesse Lingard.

The game at the Parc des Princes on Tuesday will be the Red Devils’ first at Europe’s top table since they bowed out in the quarter-finals against Barcelona in April 2019.

Ole Gunnar Solskjaer’s side made it that far thanks to a jaw-dropping comeback at PSG in the previous round, with United digging deep to secure a remarkable 3-1 triumph in the French capital without a string of first-team players.

Solskjaer will hope for the same outcome, and the Norwegian said: “We’re a little bit depleted but we have got more than enough players.

“We hope the players won’t be away for too long. Edinson needs a few more days training before maybe we can think about the weekend. Hopefully Harry, Eric and Mason as well but we’re not sure about that.”

New boy Cavani is PSG’s all-time top scorer but his absence is understandable given he only trained with his new team-mates for the first time on Sunday following a period of quarantine.

Maguire said he was “disappointed” to be missing the Group H opener and “working hard to get back fit ASAP” – with the captain’s absence meaning influential January arrival Bruno Fernandes will wear the armband instead.

“We hope Harry will be fit for the weekend (against Chelsea in the Premier League),” Solskjaer said.

“We’re not sure but we hope so and the captain sits next to me – Bruno will captain the team (on Tuesday).”

That news came as a surprise to Fernandes, who raised his eyebrows and smiled when Solskjaer announced the news in the pre-match press conference.

“I was not expecting this,” the Portugal midfielder said. “I know the same time as you.

“For me, it’s an honour that I will be captain first of all for my team-mates and of course being captain of Manchester United is an important achievement for me.

There has been a certain amount of mystery surrounding the absence of Greenwood, but Solskjaer said: “It’s just a niggle and, as young as he is, we don’t want to take any chances with him so hopefully the weekend he’ll be fine again.”