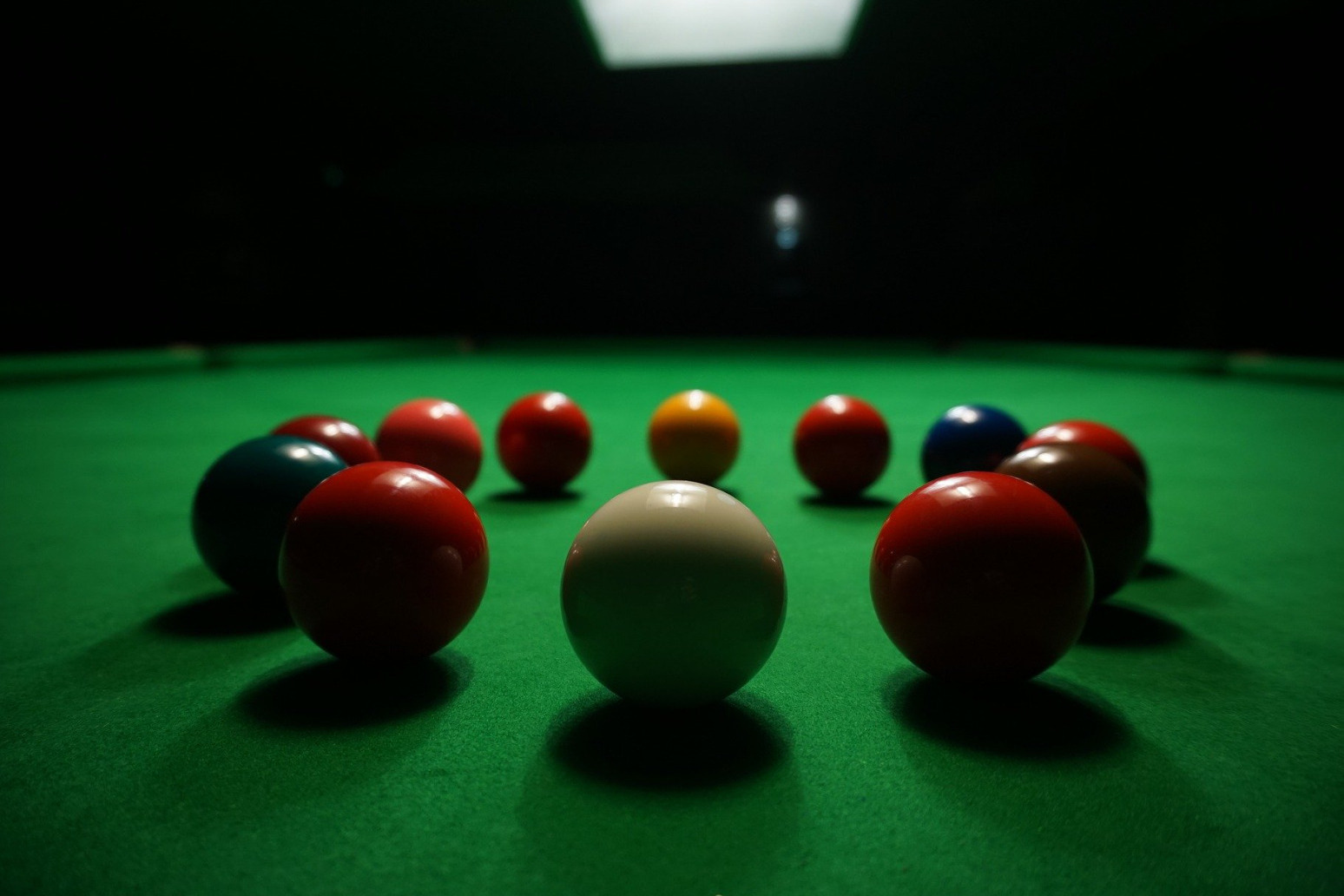 Competitive snooker returns next week in the UK

Three-time world champion Mark Selby hopes that the return of snooker next week could attract a brand new audience to the sport.

The coronavirus pandemic forced a widespread sporting shutdown in the United Kingdom, but snooker is set to be among the first major sports to return with a 64-player event behind closed doors in Milton Keynes.

The Championship League, featuring world champion Judd Trump and Ronnie O’Sullivan, will be on free-to-air television from June 1-11 and played under strict coronavirus testing measures.

Selby believes the desperation among sports fans to witness live action could see some who do not tend to watch snooker turning to the table.