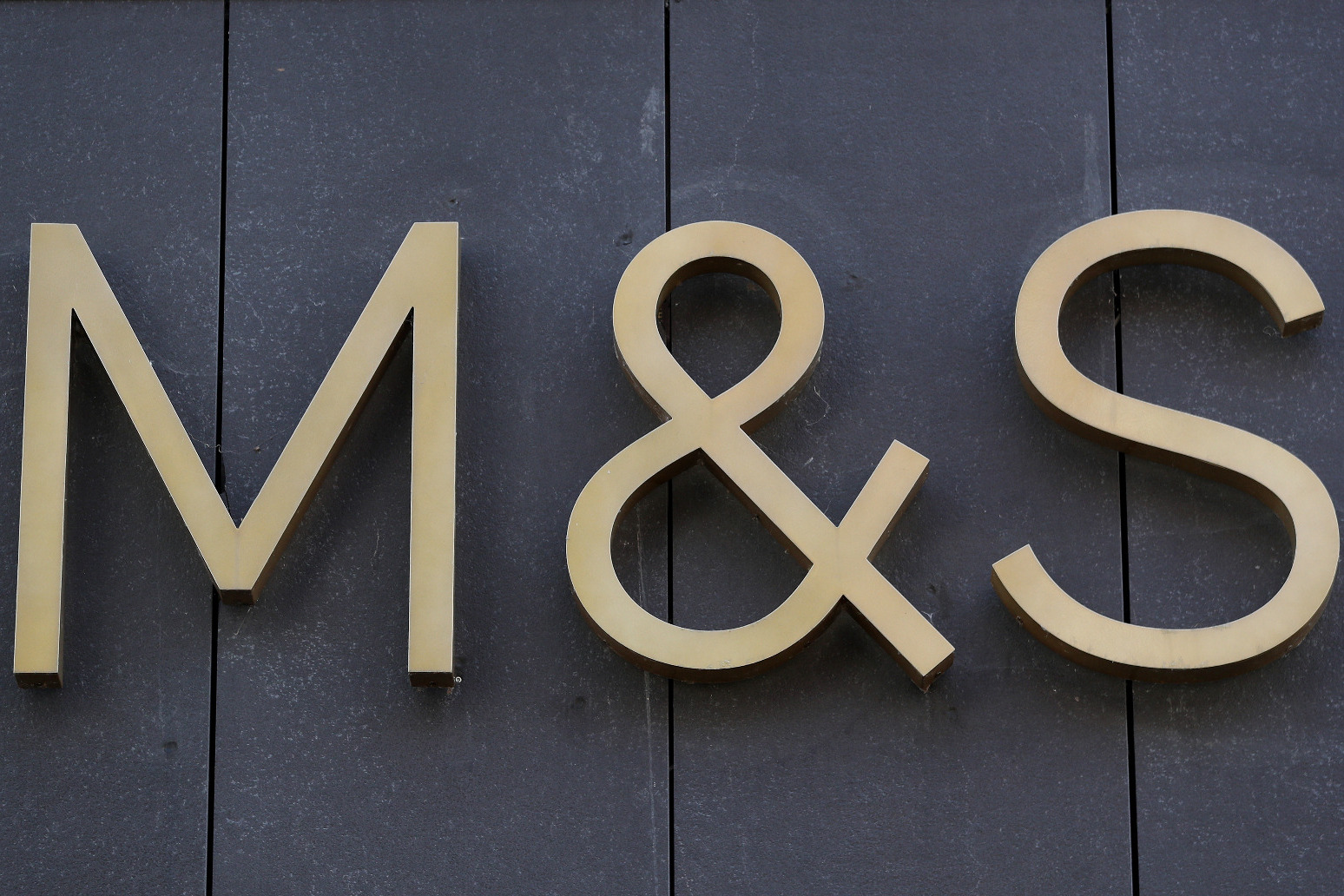 The proposals will create more than 3,400 jobs

Retailer Marks & Spencer has announced plans to ramp up its store overhaul with aims to open 20 new shops across the UK in a move that will create more than 3,400 jobs.

The group said that over the next financial year, it will open eight full-line stores in shopping centres such as the Bullring in Birmingham and the Trafford Centre in Manchester, as well in as retail parks and high streets across key cities.

It also will open 12 new food halls, including in Stockport, Barnsley and the seaside town of Largs in North Ayrshire, Scotland.

The new openings will bring investment in new stores to £480 million, M&S said.

The new Marks & Spencer store plans come under a wider restructure of its retail footprint, with the group last year revealing it would reduce the number of its full-line stores by 67 to 180 by early 2026.

He said: “Our store rotation programme is about making sure we have the right stores, in the right place, with the right space and we’re aiming to rotate from the 247 stores we have today to 180 higher-quality, higher-productivity full-line stores that sell our full clothing, home and food offer whilst also opening over 100 bigger, better food sites.

“The out-performance of our recently relocated and renewed stores give us the confidence to go faster in our plan.”

Details of the accelerated store openings show that five of the group’s new full-line stores will be based in former Debenhams sites as part of its pledge to regenerate vacant store outlets.

The group is committing to retail space at a time when many rivals are retrenching from the high street and switching to online only.

It said each of the larger new stores had been designed “with local families in mind”, with wider aisles and more spacious clothing and home departments, allowing shoppers to browse .

They will also have new M&S cafes, as well as sustainable initiatives such as Fill Your Own, and offer free car parking.

The announcement comes after M&S recently emerged as one of the winners of the Christmas trading season, with a 6.3% rise in like-for-like sales across its food halls in the 13 weeks to December 31, while it saw clothing and home comparable store sales rise 8.6%.

It said recent sales across stores already revamped as part of its overhaul had traded better than expected, with clothing and home sales 26% ahead of plans in its new Colchester store.

But it is also investing in its digital offering, with the rollout of click-and-collect to 130 stores across the UK.