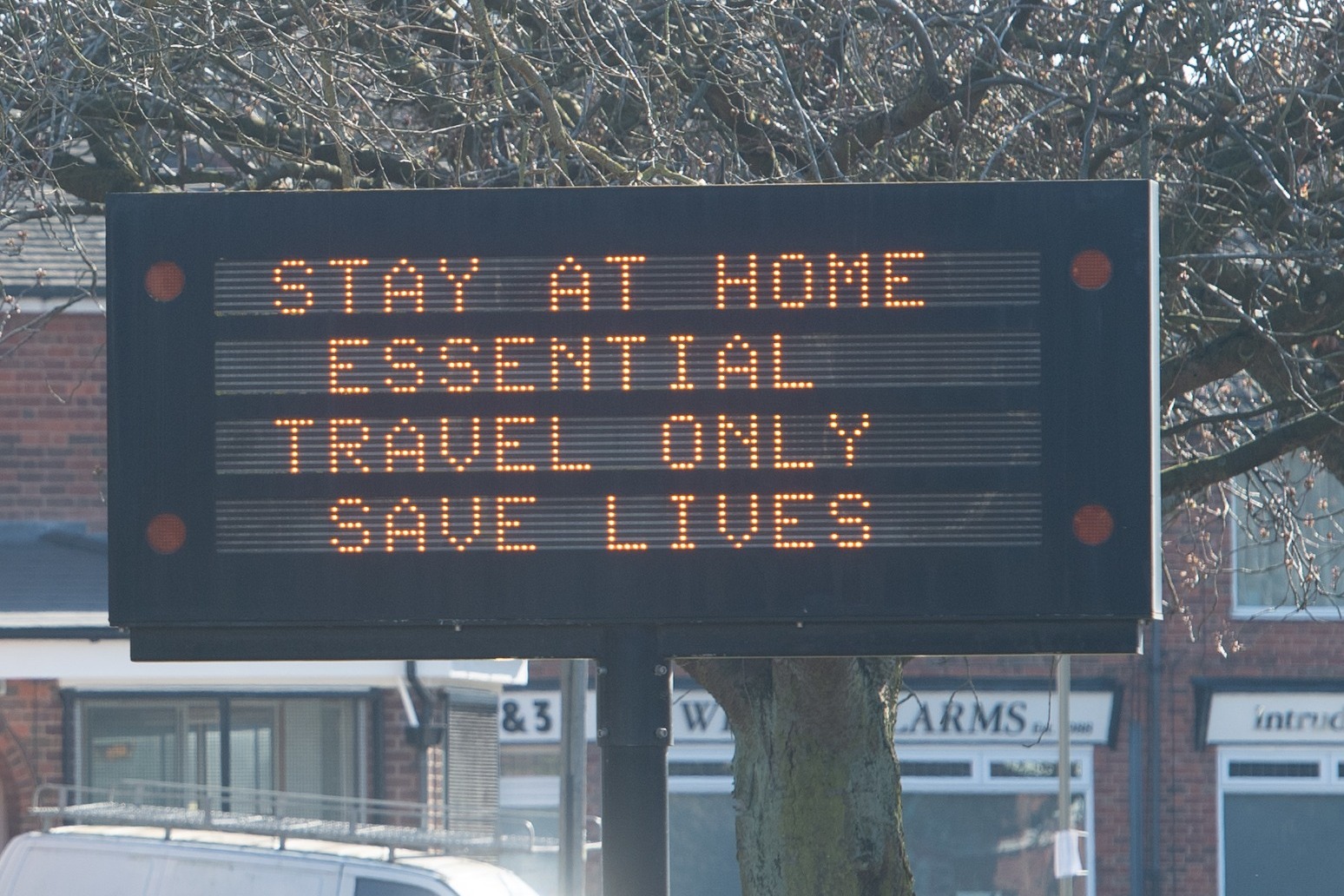 Ministers are considering tough new coronavirus restrictions as Boris Johnson said the long-feared the second wave of the pandemic has arrived in the UK.

With new cases of the disease in England estimated to have doubled over the past week, the Prime Minister said they were keeping “everything under review”.

He is facing calls from the First Ministers of Scotland and Wales to call a meeting of the Government’s Cobra civil contingencies committee with the devolved administrations to consider the worsening situation.

The Government is thought to be looking at a temporary two-week “circuit break”, with new controls across England in an attempt to break the chain of transmission and prevent a new spike in the disease.

The move could see hospitality and leisure venues forced to close their doors again, while socialising between households could be banned.

Speaking during a visit to Oxford on Friday, Mr Johnson said it was clear the second wave that had been spreading across Europe has now reached the the UK.

“We are now seeing a second wave coming in. We are seeing it in France, in Spain, across Europe – it has been absolutely, I’m afraid, inevitable we were going to see it in this country,” he said.

However, there are concerns among some Tory MPs of the economic impact of further restrictions just as activity is picking up again following the first lockdown.

The warning comes less than a week after the new “rule of six” – outlawing social gatherings of more than six people – came into force, underlining the speed at which the virus had taken off again.

It means by Tuesday, when the measures come into force, around 13.5 million people in the UK will be living under some form of coronavirus controls.

The Prime Minister insisted he still wanted to avoid a second national lockdown.

He added however: “Clearly when you look at what is happening, you have got to wonder whether we need to go further than the ‘rule of six’ that we have brought in on Monday.”

His comments came as new confirmed daily cases of coronavirus hit 4,322 – the highest since May 8.

Cases of the virus and hospital admissions for Covid-19 are doubling every seven to eight days in the UK, according to the new data from the Office for National Statistics (ONS).

The Government’s Scientific Advisory Group for Emergencies (Sage) said the R number – representing the number of people an infected person will pass the virus to – had risen to between 1.1 and 1.4, meaning cases could rise very quickly.

Public Health England (PHE) warned the data could be a sign of “far worse things to come”.

Although deaths are currently low, experts expect them to rise, with Sage saying the R number “shows that we are moving to wider spread growth in transmission at a faster rate”.

Meanwhile, the ONS said its latest estimate “shows the number of infections has increased in recent weeks”.

Overall, an average of 6,000 people in England per day were estimated to be newly infected with Covid-19 between September 4-10, almost double the 3,200 people per day from August 30 to September 5.

The figures do not include people staying in hospitals or care homes.

Yvonne Doyle, medical director at PHE, said: “We’re seeing clear signs this virus is now spreading widely across all age groups and I am particularly worried by the increase in rates of admission to hospital and intensive care among older people.

“This could be a warning of far worse things to come.”