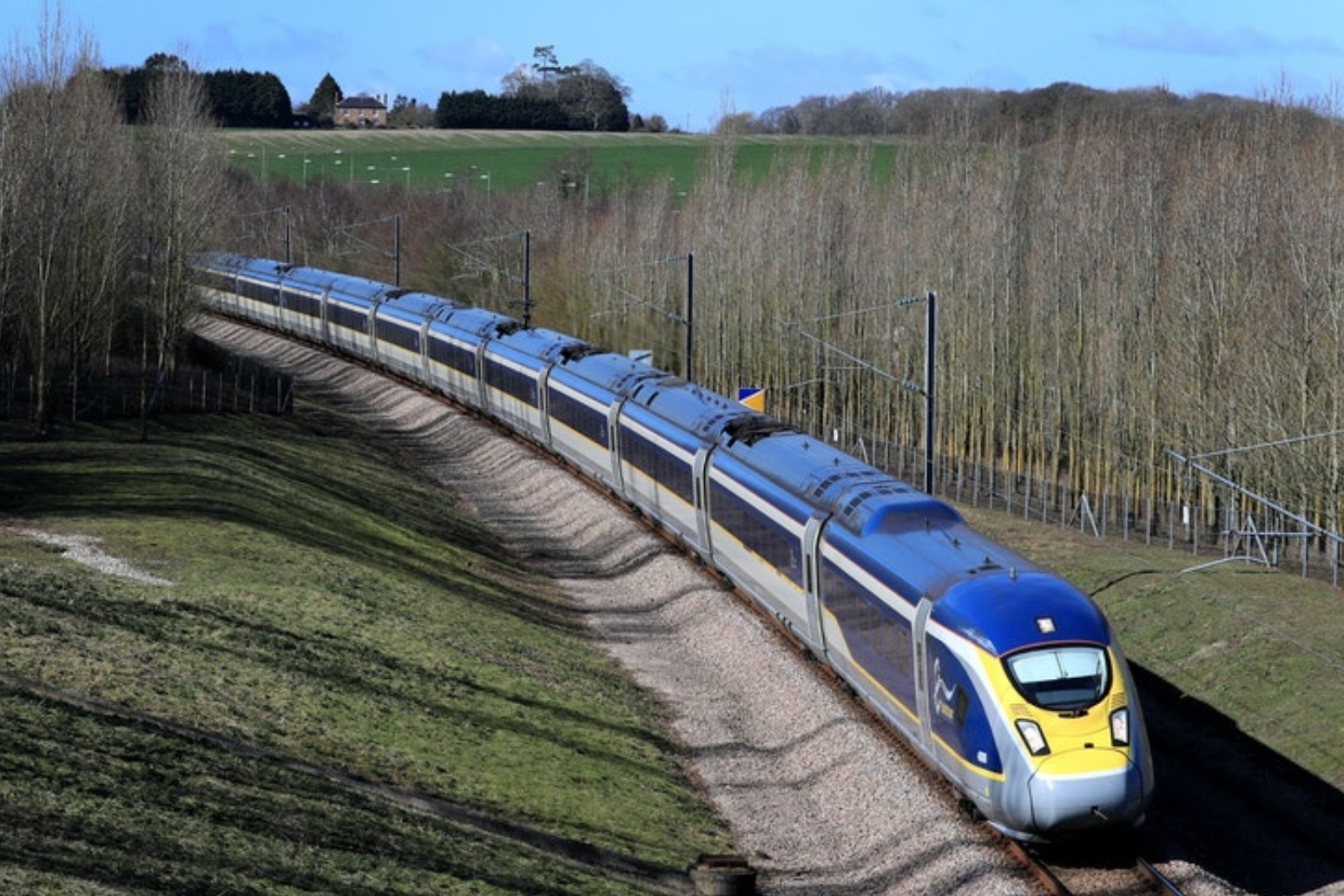 The Government is being urged to offer support to cross-Channel rail firm Eurostar after union leaders said they have been told of cuts which will hit jobs and services.

The Rail, Maritime and Transport union said cuts could lead to a 20%‎ reduction in costs with an impact on jobs and services.

The union said it has entered into talks with the aim of protecting staff employed across the Eurostar operation.

The RMT warned that any cuts at Eurostar, alongside proposals to axe ferry jobs, would hit Kent particularly hard.

The union called on Transport Secretary Grant Shapps to intervene as a matter of urgency.

RMT assistant general secretary Mick Lynch said: “RMT is demanding Government support to protect Eurostar jobs and services from the fall-out of the Covid-19 pandemic and to recognise the long-term importance to the British economy of these cross-Channel transport services as we look to the future. Short-term cuts would have dire long-term consequences.

“The Eurostar announcement mirrors similar cuts plans coming out of the ferry sector and would have particularly serious implications for the economy of Kent.

“RMT will be seeking urgent talks with the Government to stop this cull of jobs and services which would leave Britain ill-equipped to kick-start the economy with cross-Channel tourism and trade.”

A Eurostar spokesman said: “The impact of Covid-19 has led to an unprecedented fall in demand across the travel industry.

“We are taking steps to protect Eurostar for the long term by reducing costs across the business, and are taking a considered approach to reducing our payroll costs, working closely with trade union partners.

“We are looking to introduce reduced hours and part-time working wherever possible throughout 2021 to protect as many jobs as possible and retain the knowledge, skills and experience of our people for the recovery, keeping any potential redundancy to a minimum.”