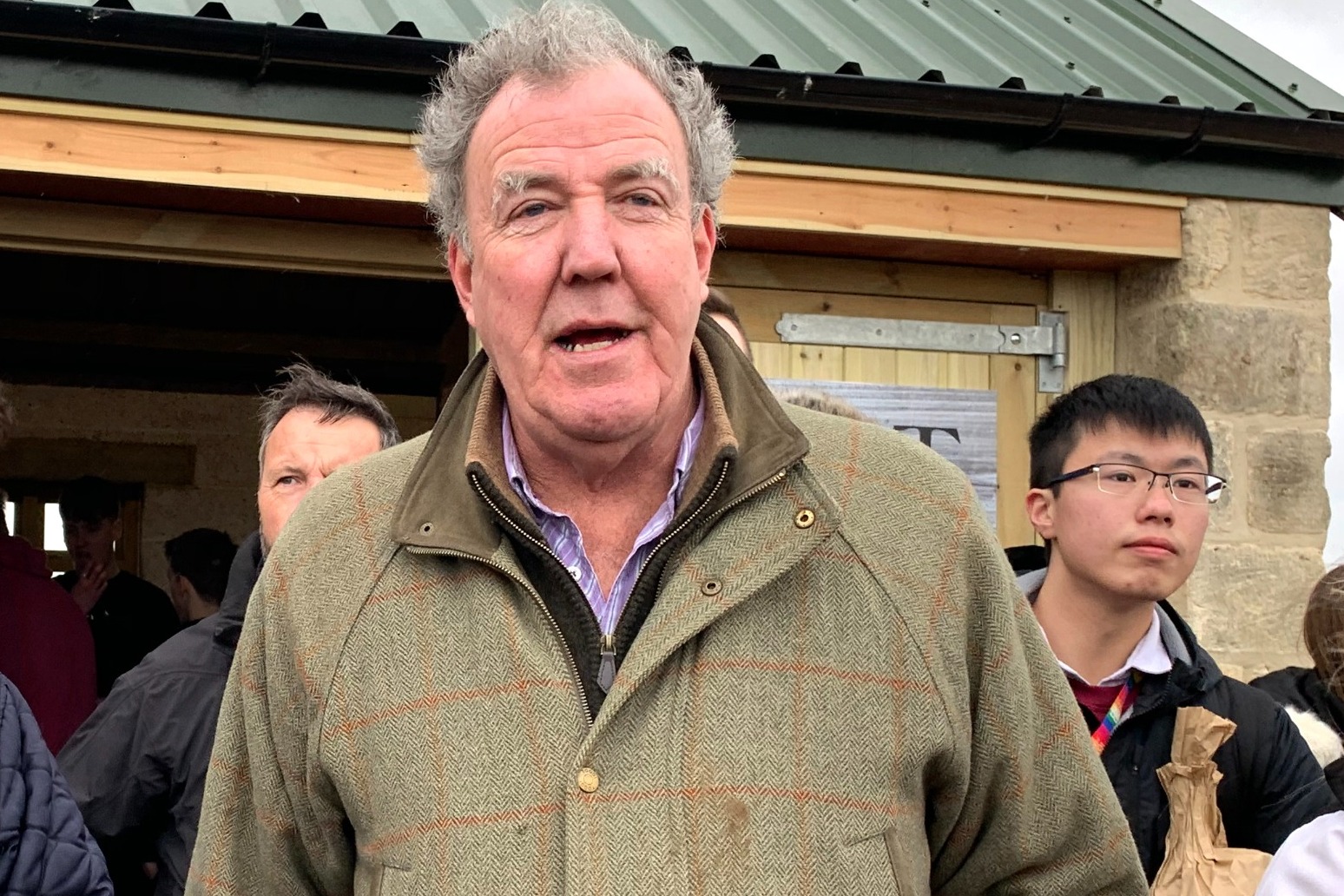 More than 60 MPs have written to the editor of The Sun to condemn “in the strongest terms” an article by Jeremy Clarkson about the Duchess of Sussex.

The cross-party group said the former Top Gear presenter’s “hateful” article had contributed to an “unacceptable climate of hatred and violence”.

In the piece, published in The Sun on Friday, Clarkson wrote that he had dreamed of Meghan being paraded through British towns and publicly shamed, adding that “everyone who’s my age thinks the same way”.

The article attracted criticism from high-profile figures and his own daughter, Emily Clarkson, and was removed from The Sun’s website on Monday afternoon at Clarkson’s request.

In a letter addressed to The Sun’s editor, Victoria Newton, shared on Twitter on Tuesday by Conservative MP Caroline Nokes, the group demanded that the publication take action against Clarkson.

“We are horrified at the recent article by Jeremy Clarkson in your publication. As parliamentarians of every persuasion, we condemn in the strongest terms the violent misogynistic language against the Duchess of Sussex, Meghan Markle,” the letter read.

“This sort of language has no place in our country, and it is unacceptable that it was allowed to be published in a mainstream newspaper. Ms Markle has faced multiple credible threats to her life, requiring the intervention of the Metropolitan Police.

“Hateful articles like the one written by Mr Clarkson do not exist in a vacuum, and directly contribute to this unacceptable climate of hatred and violence.”

The letter continued: “We are deeply concerned about the role modelling being promoted to young men and boys, that they can verbally attack women without a consequence or that it is OK to use violent language to address a woman that you might disagree with.

“You will no doubt know how violence against women and girls has surged across Britain in recent years. We must do better. Enough is enough. We cannot allow this type of behaviour to go unchecked any longer.

“We welcome The Sun’s retraction of the article, we now demand action is taken against Mr Clarkson and an unreserved apology is issued to Ms Markle immediately.

“We further demand definitive action is taken to ensure no article like this is ever published again.”

The letter was signed by a total of 64 MPs.

In his own letter, also shared on Twitter, Mr Nicolson said Clarkson’s article had “crossed the line” and demanded he be dropped by the broadcaster.

As well as the host of Amazon’s The Grand Tour, alongside Richard Hammond and James May, Clarkson also presents Who Wants To Be A Millionaire? on ITV.

“Following grotesque comments made about the First Minister and the Duchess of Sussex, I do not believe Jeremy Clarkson should be allowed back on our screens. I’ve written to the chief executive of @ITV.” Mr Nicolson wrote.

The Independent Press Standards Organisation (Ipso) said it had received more than 12,000 complaints over the article as of 5pm on Monday – a figure almost equal to the total number of complaints the regulator received throughout the entirety of 2021.

Writing on Twitter, Clarkson said he was “horrified to have caused so much hurt” following the backlash and that he would “be more careful in future”.

It follows the recent broadcast of Harry and Meghan’s explosive six-part Netflix documentary, in which the couple made allegations of mistreatment by the royal family.

The first three episodes saw Meghan accuse the British media of wanting to “destroy” her and claim “salacious” stories were “planted” in the press.

The duchess also took the publisher of The Mail on Sunday – Associated Newspapers Limited (ANL) – to court, after it published parts of a personal letter to her father, Thomas Markle, winning the case in 2021.