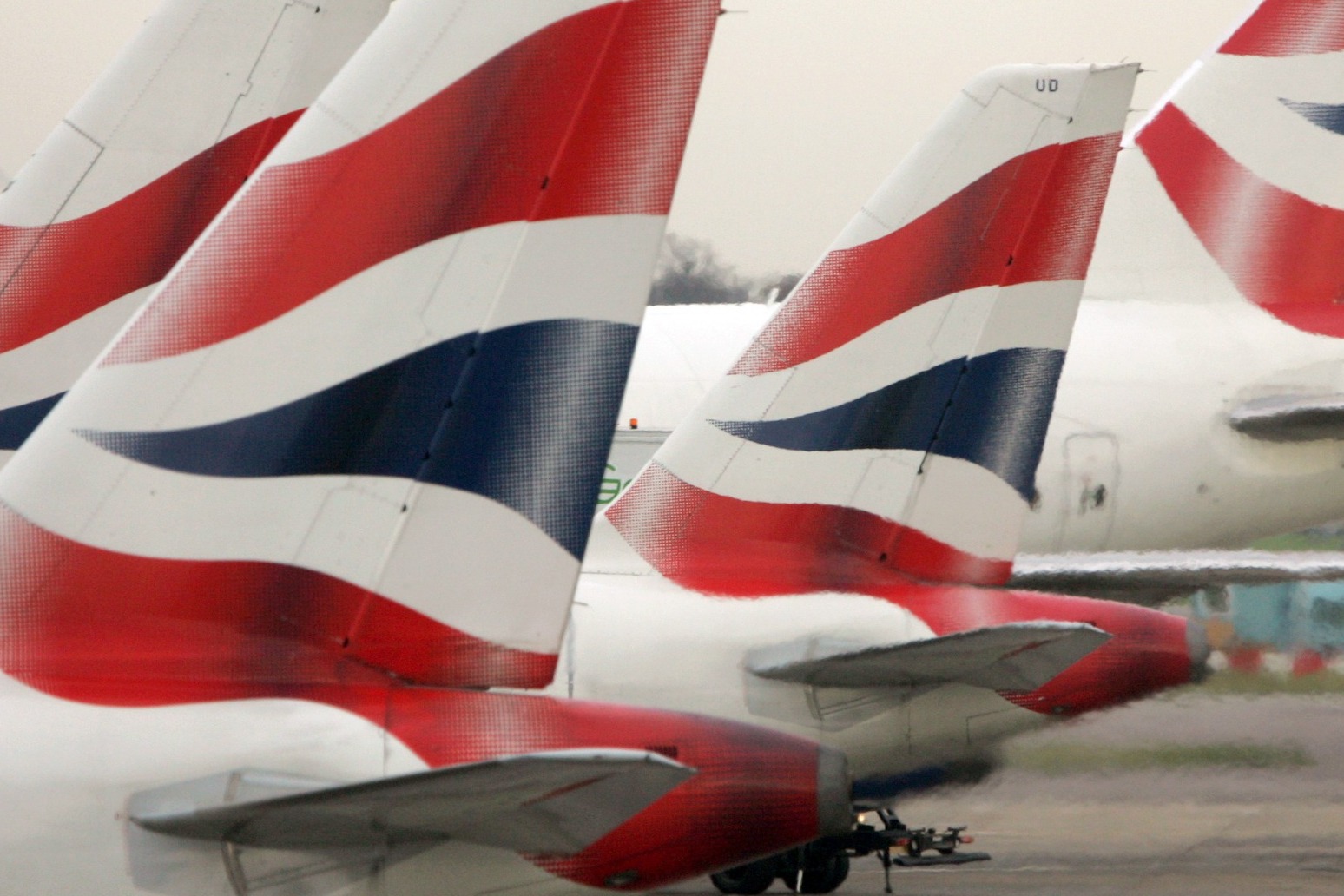 MPs say British Airways’ treatment of its workforce during the coronavirus pandemic “is a national disgrace”.

A report by the Commons Transport Select Committee accused the airline of a “calculated attempt to take advantage” of the crisis by cutting up to 12,000 jobs and downgrading the terms and conditions of the bulk of its remaining employees.

The carrier insisted no decisions have been made and it is doing everything it can to “sustain the maximum number of jobs”.

The cross-party committee of MPs acknowledged that job losses in the sector “may sadly be inevitable” due to the huge reduction in air travel as a result of Covid-19.

But it urged UK-based employers not to “proceed hastily” by making large numbers of people redundant while the Government’s furlough scheme is in place.

Unions told the committee they are opposed to what they described as a “fire and rehire” approach being considered by British Airways.

They stated the airline is proposing to give redundancy notices to most of its 42,000 workers and offer jobs with new terms and conditions to a proportion of them, if it cannot reach an agreement on job cuts and other changes.

The minimum 45-day consultation period for some workers ends on Monday.

BA has had discussions with pilots’ union Balpa, including over the possibility of voluntary redundancies.

But the other two main unions representing its workers – Unite and GMB – are not engaging in talks.

The committee found that British Airways had received nearly £35 million from the Government as of May 14 by furloughing 22,000 staff.

Willie Walsh, chief executive of British Airways’ parent company IAG, told the MPs that the amount of money the airline received from the scheme in April was equivalent to less than two days of staff wages.

Unions have argued that the airline could survive even if all its planes were grounded for 12 months.

The committee’s report stated: “The behaviour of British Airways and its parent company towards its employees is a national disgrace.

“It falls well below the standards we would expect from any employer, especially in light of the scale of taxpayer subsidy, at this time of national crisis.”

There have been calls from some MPs for British Airways to be stripped of some of its lucrative take-off and landing slots at Heathrow as punishment for the treatment of its workforce.

Tory MP Huw Merriman, who chairs the committee, said: “We will continue to bring pressure where we can, including the airport slot allocation process.

“This wanton destruction of a loyal workforce cannot appear to go without sanction by Government, parliamentarians or paying passengers who may choose differently in future. We view it as a national disgrace.”

British Airways said in a statement: “Mr Merriman made clear several weeks ago that the Transport Select Committee’s report would be ‘fuelled by the kind and impassioned messages’ he received, rather than the facts.

“The facts are clear. The Government has no plans to help the sector restart and recover as evidenced by the introduction of the 14-day quarantine regulation.

“We find ourselves in the deepest crisis ever faced by the airline industry. A crisis not of our making but one which we must address.

“We will do everything in our power to ensure that British Airways can survive and sustain the maximum number of jobs consistent with the new reality of a changed airline industry in a severely weakened global economy.”

Unite general secretary Len McCluskey said: “The case the company makes for sacking 12,000 and trashing the wages of those who stay on the workforce is full of holes because it is a transparent effort to generate profits out of a crisis.

“BA is fooling nobody. Never before has the country witnessed such wholesale mistreatment of a UK workforce and such brutal industrial thuggery.”

The committee’s report into the impact of the pandemic on the aviation sector also urged the Government to abandon its 14-day quarantine rule at the end of June.

It called for a “more targeted and nuanced border control policy”, allowing people travelling from countries where the infection rate of Covid-19 is relatively low to enter the UK on a less restrictive basis.

A Government spokesman said: “We continue to work at speed to help protect the long-term future of the sector, however we will always put public health first, and we must not risk an extremely damaging second wave of the virus.”