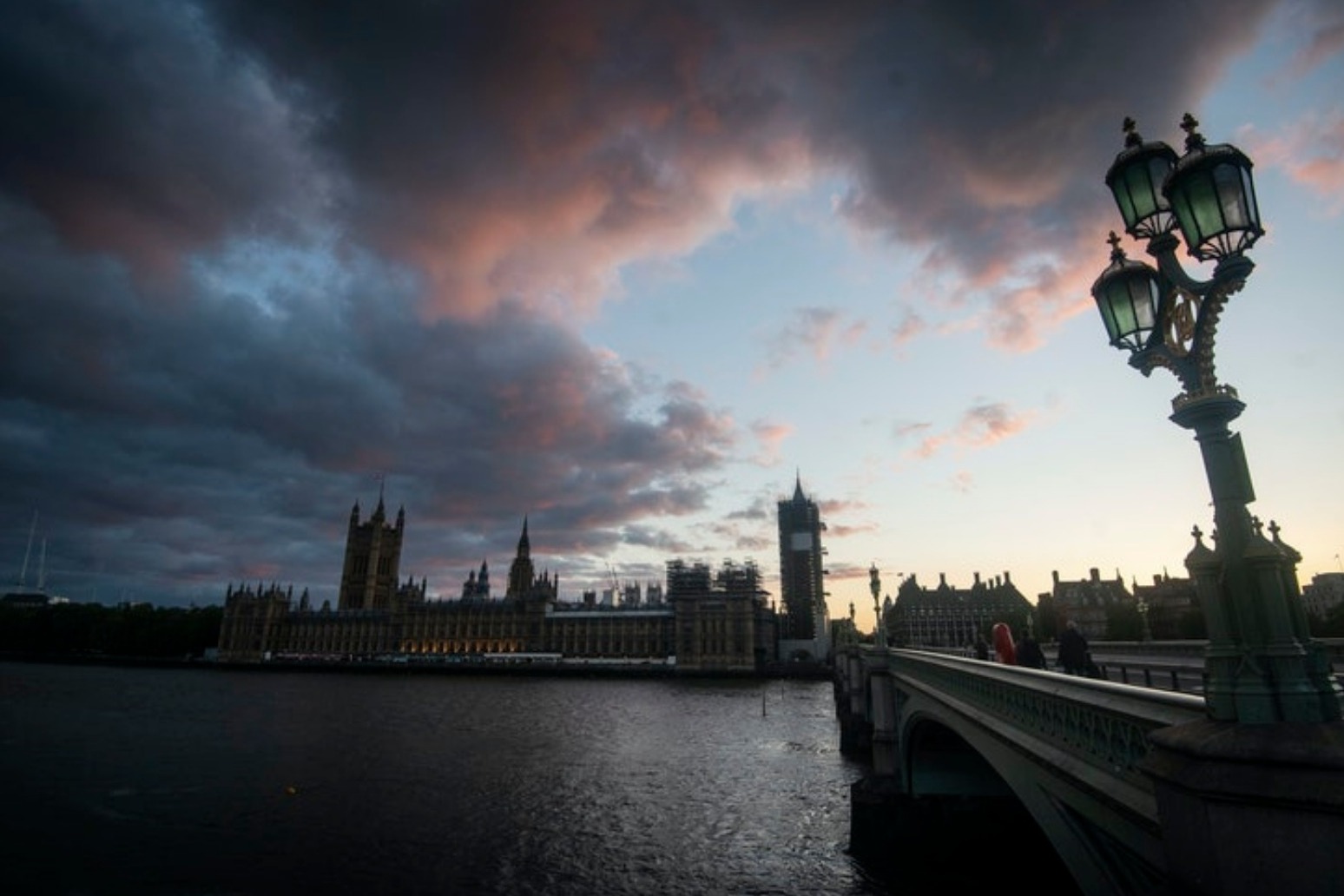 MPs will return to Westminster later today after the Government dropped virtual proceedings, despite concerns shielding politicians will be unable to attend.

A hybrid system enabling parliamentarians to either attend the Commons in person or contribute to proceedings from afar via Zoom has been in place since the end of April.

But Commons Leader Jacob Rees-Mogg announced last month that the Government was pushing ahead with plans for a physical-only Commons after the Whitsun recess, which ends on June 2.

He has tabled a motion preventing the resumption of virtual voting that allowed MPs to have their say from afar during the pandemic.

If the House approves the plan today, MPs may have to form kilometre-long queues in order to obey social distancing rules when voting – despite the Lords planning a move online.

Mr Rees-Mogg argued that democracy would “once again flourish”, having been “curtailed under the hybrid halfway house” which allowed MPs to take part in debates and vote remotely while up to 50 were in the chamber.

And he insisted that the Government is working to establish how shielding MPs could continue to take part.

But the proposal has faced fierce criticism – with the Electoral Reform Society warning it poses a “real threat for democratic representation and political equality” if extremely vulnerable MPs are unable to vote.

Labour and opposition parties have tabled an amendment to the motion seeking to retain remote voting.

“Those who can physically attend and those unable to owing to the Government’s own rules, including having an underlying health condition or shielding responsibilities.

“The abolition of the hybrid remote Parliament which allowed all MPs to take part regardless of their personal circumstances is discriminatory and would not be acceptable in any other workplace.

“We remain ready to work with the Government and all parties to reach a consensus that would allow all MPs to participate on an equal basis.”

Commons Speaker Sir Lindsay Hoyle has said that – if MPs need to vote today – they will do so by filing past the left side of the despatch box table to vote Aye, and to the right side to vote No. They will pause at the despatch box to state their name and voting intention.

Votes on subsequent days will be carried out under the arrangements agreed by MPs.

Sir Lindsay said it was “clear” that the House cannot conduct divisions safely via the usual voting lobbies, as it would be “difficult to maintain social distancing”.

MPs will be asked to only attend the chamber when they are listed to be called to speak during a particular proceeding.

In a statement, Sir Lindsay said: “While we will return to fully physical proceedings in the House tomorrow – they will not be the same as before.

“Ideally, I would have liked the Government and Opposition to have reached agreement on how we should conduct our proceedings and voting procedures – unfortunately this has not been forthcoming.

“As remote voting has lapsed and Public Health England have deemed our Division lobbies unsafe, I have had to devise a temporary way forward to break the deadlock – because the House must be able to have its say.

“It is not perfect, it will take time, and Members will need to be patient. But, it is the safest method I can think of to enable Members and supporting staff to maintain social distancing.

“However, I still remain hopeful that colleagues will agree on a method of participation that enables all Members to take part, especially those who are shielding, vulnerable or have caring responsibilities.”