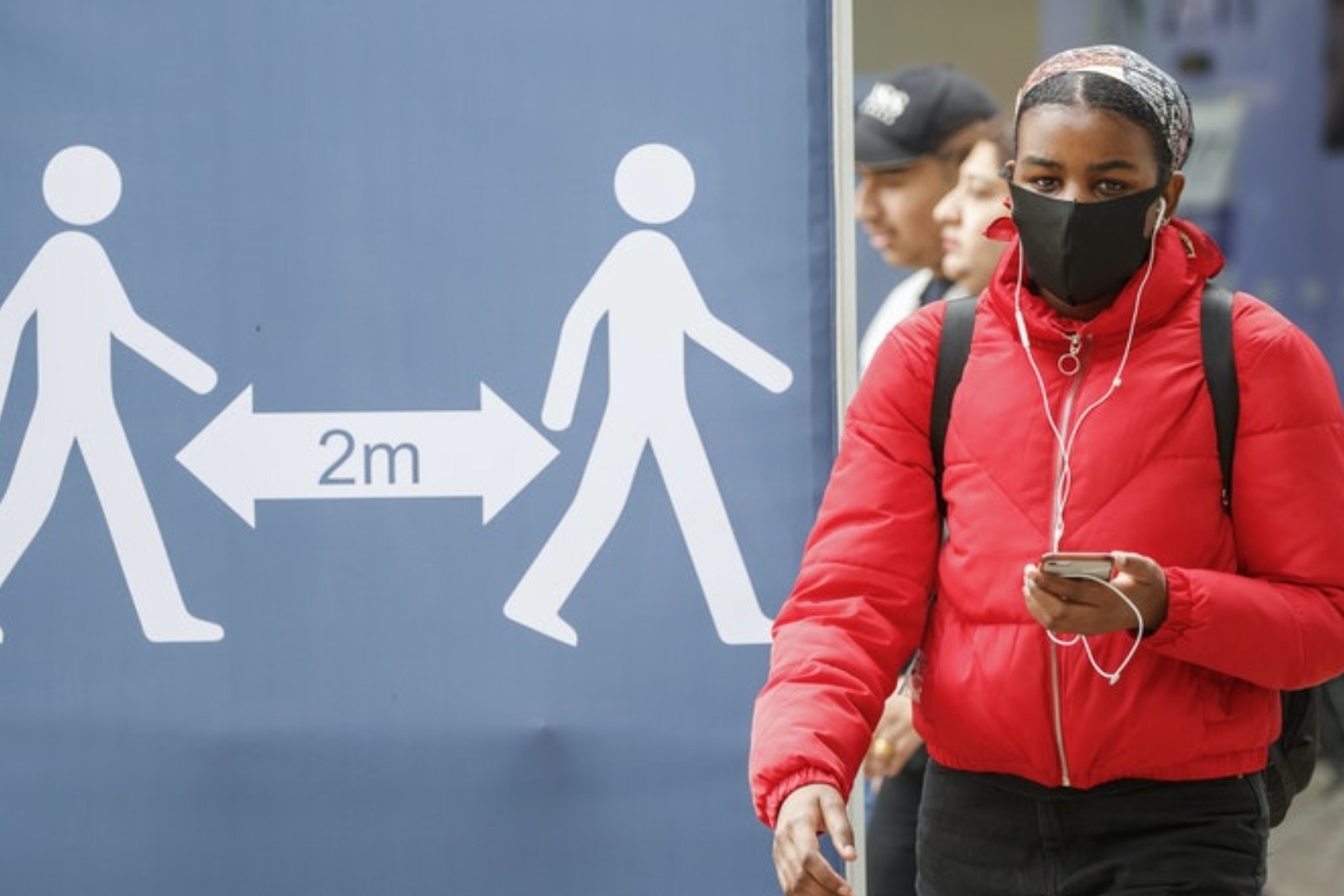 The North East looks set to become the latest area in England to come under local restrictions as coronavirus cases rise.

He said he expected Health Secretary Matt Hancock to make an announcement on Thursday morning.

The Chronicle Live website reported that measures would include a 10pm curfew on pubs, restaurants and other licensed premises.

Other restrictions it said were due to be announced but had not yet been confirmed include people being told not to go on holiday with different households and spectators advised not to attend sporting venues.

It said care home visits will be restricted to essential visitors, and people will be advised to avoid public transport at peak times except for essential journeys, and to avoid car-shares.

Mr Forbes tweeted: “Some additional, temporary restrictions are being planned to prevent another full lockdown.”

One Twitter user asked when the announcement would be made, adding that the “uncertainty creates lots of anxiety for people”.

He replied: “We are waiting confirmation from Government on the final version of the regulations; I am expecting an announcement by the Health Secretary at 11am tomorrow.”

The restrictions will reportedly apply to Newcastle, Northumberland, North Tyneside, South Tyneside, Gateshead, County Durham and Sunderland – which have all seen rises in cases, according to the latest weekly rates.

Communities Secretary Robert Jenrick said a “full briefing” will be given on Thursday ahead of the measures coming into place at midnight.

He told ITV’s Peston show: “The number of cases has been rising rapidly in many parts of the country, but in particular in the North East, and so a decision has been made to impose further restrictions there.

“And a full announcement will be made tomorrow and so people living in that part of the country should watch out for that. And the measures will come into play at midnight on Thursday evening.

“So, over the course of the day a full briefing will be made available to everybody including the councils and business community.”

A spokesman for the Department of Health and Social Care said: “We constantly monitor infection rates across the country and keep all measures under review in consultation with local leaders.

“Any changes to local restrictions will be announced in the usual way.”

The most recent figures show Newcastle to have recorded a sharp increase in its weekly rate, up from 51.2 to 64.1, with 194 new cases in the seven days to September 13.

It comes after local measures in the likes of Greater Manchester and Birmingham have been put in place in a bid to address rising rates of infection.