New tiered Covid restrictions to be unveiled by Johnson on Monday 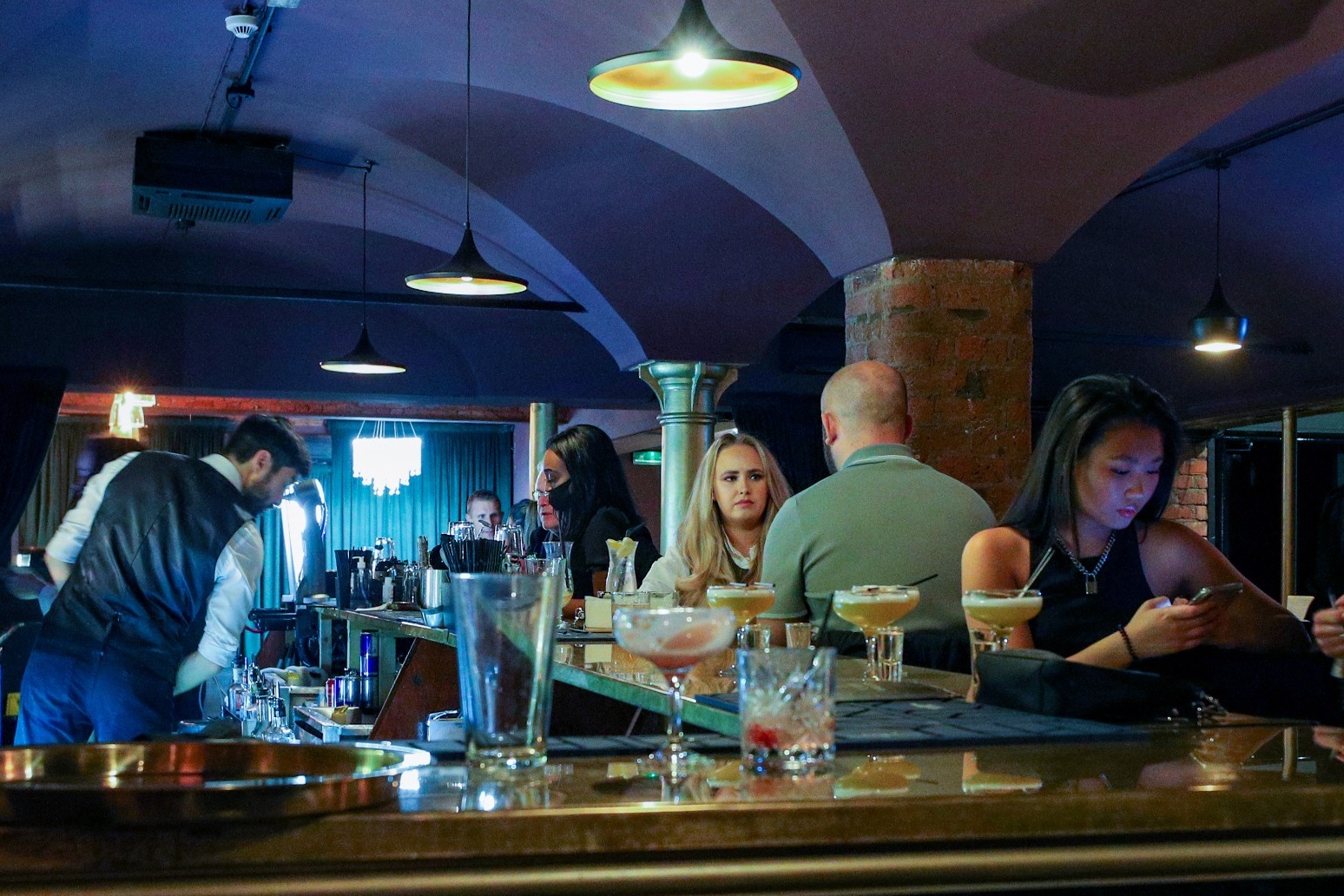 A new three-tiered system of coronavirus restrictions will be outlined by Boris Johnson on Monday as stringent measures are expected to cause pubs and restaurants to shut across the north of England.

Mr Johnson will reveal the full details of the much-anticipated approach in a statement to the House of Commons, following criticism of the Government for not keeping MPs properly informed of changes.

The news comes after the Prime Minister’s chief strategic adviser Sir Edward Lister wrote to northern MPs following a meeting with leaders from the North on Friday to warn them it was “very likely” the region would be hit with tougher rules.

The Government moved to pave the way for tough new restrictions by saying workers in pubs, restaurants and other businesses which are forced to close will have two thirds of their wages paid by Whitehall in a financial scheme announced by the Chancellor earlier on Friday.

Rishi Sunak said the expansion of the Job Support Scheme would protect jobs and provide “reassurance and a safety net” for people and businesses across the UK in advance of a potentially “difficult winter”.

In the letter to northern MPs Sir Edward stated that “The rising incidence in parts of the country mean that it is very likely that certain local areas will face further restrictions.”

He added: “The Government will discuss a set of measures with local leaders all of which present difficult choices.”

Talks are to continue over the weekend.

Communities Secretary Robert Jenrick told BBC Radio 4’s Any Questions: “Our approach… will be to have simple national rules, some basic rules to be implemented where the rate of infection rises in a concerning way in a particular place, but then also greater freedom for those local areas to design further measures, in conjunction with ourselves.”

After a meeting with Government officials, leaders of West Yorkshire councils wrote a joint letter to the Chancellor stating: “We are concerned by rumours in the media that we might be pushed into Level 3 of a new system set to be introduced, without any discussion or consultation, or without adequate economic measures put in place to support affected people and businesses.

“Another lockdown will have a devastating effect on our town and city centres and the overall regional economy. It will result in a levelling down of our region and undo the good work we have done over the last decade to improve the fortunes of our people.”

The moves came as a further 13,864 lab-confirmed cases of coronavirus in the UK were reported on Friday, and 87 more deaths were confirmed of people who died within 28 days of testing positive for coronavirus.

Separate figures suggested coronavirus cases are doubling about twice as fast in the North West, Yorkshire and the West Midlands as for the whole of England.

Mr Sunak insisted that the new support was “very different” to furlough, which he previously declined to extend – arguing it was “fundamentally wrong” to hold people in jobs that only existed inside the scheme.

But mayors from the north of England said the new measures appeared not to go “far enough” to prevent “genuine hardship, job losses and business failure this winter”.

The support, which launches on November 1 and lasts for six months, will see the Government pay two thirds of each employee’s salary – up to a maximum of £2,100 a month – if their employer is legally required to close their premises because of restrictions.

Businesses will be able to claim the grant when they are subject to restrictions and employees are off work for at least seven consecutive days. Venues which are already legally closed, such as nightclubs, will also be eligible.

Employers will not be required to contribute towards wages, but will be asked to cover national insurance and pension contributions.

In Scotland, pubs and licensed restaurants in five health board areas – Greater Glasgow and Clyde, Lanarkshire, Ayrshire and Arran, Lothian, and Forth Valley – were forced to close for all but takeaway service for 16 days from 6pm on Friday.

While in North Wales, new coronavirus restrictions are being introduced in Bangor following a sharp rise in cases, the Welsh Government has announced.

From 6pm on Saturday, people will not be allowed to enter or leave the area without a “reasonable excuse” and can only meet people they do not live with outdoors, it said.