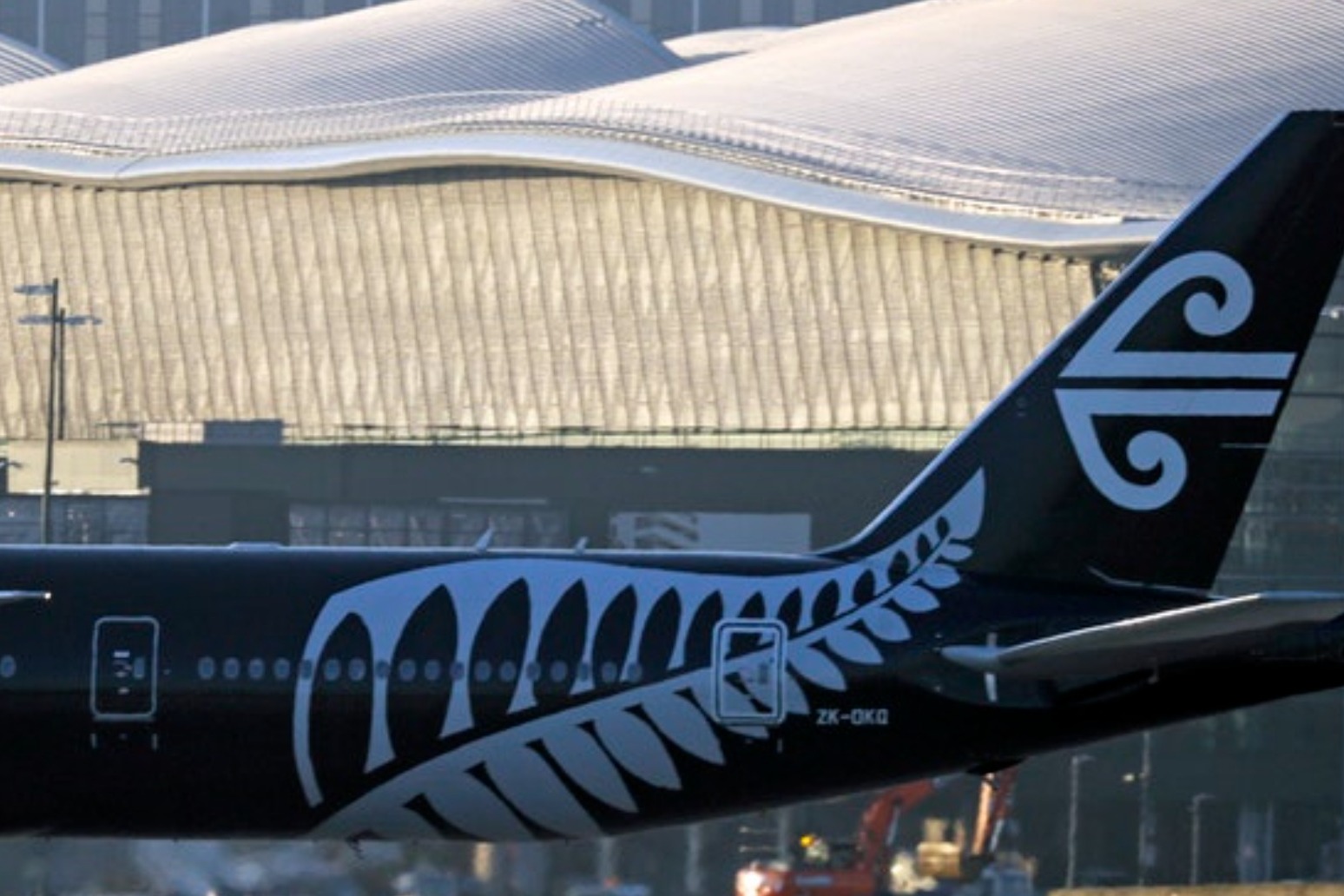 New Zealand is no longer free from the new coronavirus after health officials say two women who flew from London to see a dying parent had tested positive.

But before they were tested, the women had been given an exemption to leave quarantine on compassionate grounds and had travelled from Auckland to Wellington by car.

Director-General of Health Ashley Bloomfield said that as part of their travel plan, the women had no contact with any people or any public facilities on their road trip.

Nevertheless, the new cases have sparked a round of testing in New Zealand for anybody who might have been close to the women.

That includes passengers and staff on their flights, which arrived via Brisbane in Australia, other people at the Auckland hotel they initially stayed at in quarantine, and a family member they met in Wellington.

The women remain in isolation in Wellington and have delayed the funeral of their parent until they have recovered.

Until Tuesday, New Zealand had gone more than three weeks without any new cases and had declared that everybody who had contracted the virus had recovered, aside from the 22 people who died.