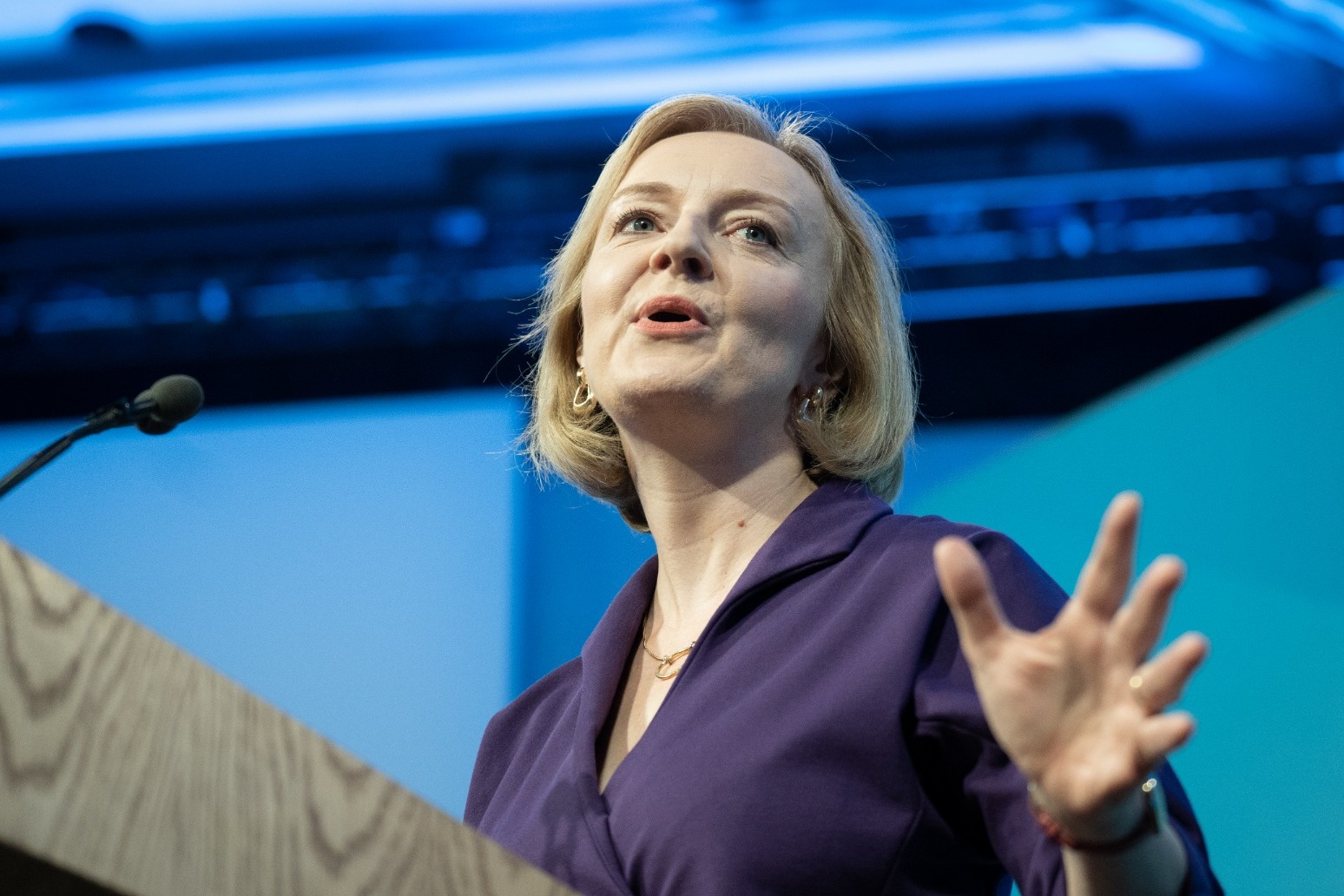 Liz Truss promised a “bold plan” to cut taxes, deal with the energy crisis and deliver a Tory victory in 2024 as she prepares to take office as the country’s next prime minister.

She defeated rival Rishi Sunak by 81,326 votes to 60,399 to win the Tory leadership, and will replace Boris Johnson in No 10 on Tuesday.

Ahead of an expected reshuffle, Priti Patel said she would be resigning as Home Secretary and returning to the backbenches after Ms Truss takes office.

Sources close to Culture Secretary Nadine Dorries, one of Mr Johnson’s fiercest backers, said she had also decided to return to the backbenches, while Cabinet Office Minister Nigel Adams, another Johnson loyalist, is also standing down.

“We need to show that we will deliver over the next two years.

“I will deliver a bold plan to cut taxes and grow our economy.

“I will deliver on the energy crisis, dealing with people’s energy bills but also dealing with the long-term issues we have on energy supply.”

She promised Tory members “we will deliver a great victory for the Conservative Party in 2024”.

Mr Johnson will depart No 10 on Tuesday and Ms Truss will fly to Balmoral to meet the Queen for the formal handover of power.

She praised “my friend” Mr Johnson as she accepted her victory in the Tory leadership contest.

“Boris, you got Brexit done, you crushed Jeremy Corbyn, you rolled out the vaccine and you stood up to Vladimir Putin. You were admired from Kyiv to Carlisle.”

Ms Truss is expected to begin a reshuffle as soon as Tuesday afternoon after she delivers her first address to the nation as prime minister from Downing Street.

In a letter to Mr Johnson, Ms Patel said she will be supporting Ms Truss, but not from within her new-look Cabinet.

“It is my choice to continue my public service to the country and the Witham constituency from the backbenches, once Liz formally assumes office and a new home secretary is appointed,” Ms Patel said.

Meanwhile, Mr Sunak told the BBC he will be standing again to be the MP for Richmond, in North Yorkshire, at the next general election after speculation he would quit politics.

He said he will be giving Ms Truss his “full support”, but asked if he would take a ministerial job from her, the former chancellor said: “It is just not something I’m thinking about.”

Ms Truss did not enjoy the support of the majority of MPs during the parliamentary stage of the contest, with former chancellor Mr Sunak coming out on top among fellow Tories.

And the 57% to 43% margin of victory, while comfortable, is still narrower than the last three Tory leadership contests that went to a vote.

As well as dealing with a daunting set of economic challenges, along with domestic and international political problems, Ms Truss will have to reunite a Tory party which has spent weeks indulging in blue-on-blue infighting.

She said it had been a “hard-fought campaign” that showed “the depth and breadth of talent” in the party.

Mr Sunak said the Tories were “one family” and “it’s right we now unite behind the new PM, Liz Truss, as she steers the country through difficult times”.

Labour leader Sir Keir Starmer said: “We’ve heard far more from the latest prime minister about cuts to corporation tax over the summer than we have about the cost-of-living crisis, the single most important thing that’s bearing down on so many millions of households.

“That shows not only that she’s out of touch, but she’s not on the side of working people.”

Shadow health secretary Wes Streeting went further, comparing the Tories with a “gang of arsonists saying to the country, ‘Trust me to put out the fire’”, adding to the PA news agency that he does not believe the public “will buy it”.

Liberal Democrat leader Sir Ed Davey called for a general election, saying: “Under Liz Truss, we’re set to see more of the same crisis and chaos as under Boris Johnson.”

More than a quarter believe she will be a worse prime minister than Mr Johnson, with only one in seven expecting her to be an improvement, according to a YouGov survey of 2,488 adults on Monday.